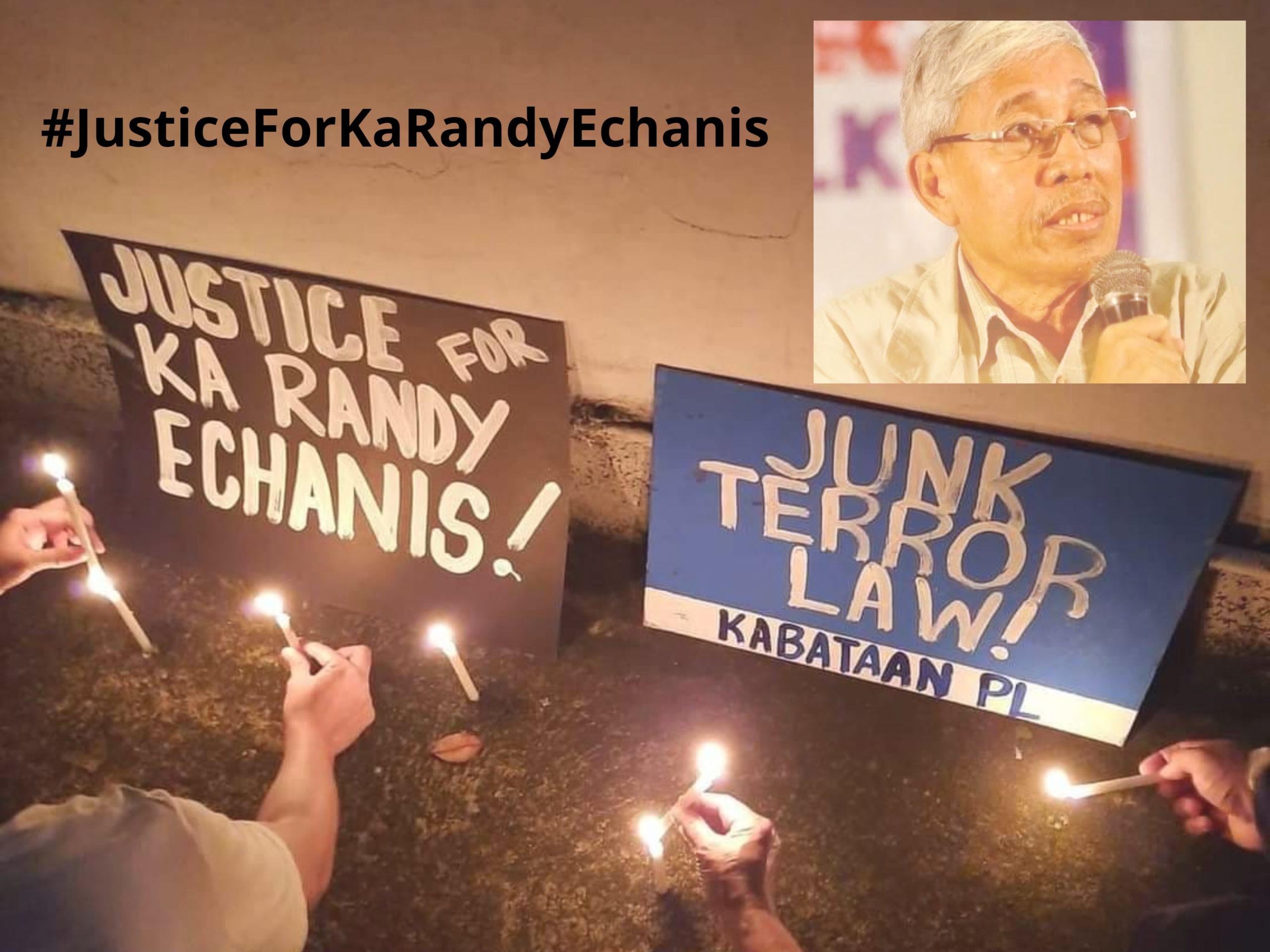 “This brutal act of the killing of Ka Randy shows the tyrannical rule of this administration. The continuing harassment, threats and killings of dissenters whose main advocacy is for just and lasting peace and genuine agrarian reform for our Filipino peasant shows the state of impunity in our country today,” Castro said.

“Ka Randy played a huge role in the crafting of the Genuine Agrarian Reform Bill and as an NDFP consultant, he was active in pushing for genuine agrarian reform in the peace negotiations. The attacks against peace advocates and human rights defenders must end and justice must prevail. The Duterte administration has been targeting human rights defenders as more human rights violations committed by the military and the police are recorded,” Castro said. “This administration has been targeting peace advocates, national minorities, farmers, lawyers, environmentalists, and workers. They are helpless against the bombs and bullets aimed at them by the military and the police.”

“President Duterte has been allergic with criticisms and dissent. He will silence those who voice out their opposition while he continues to exploit the vulnerable and the weak even amid the health and economic crisis the country is facing. We demand an end to the killings of peace advocates, human rights defenders, environmentalists, activists, farmers and workers. There is blood in the hands of the Duterte administration which tags progressive organizations and individuals who raise legitimate and just demands as rebels and criminals that make them targets of states’ security forces or hired to kill armed groups,” Castro ended. (PR) 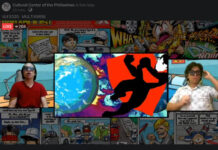 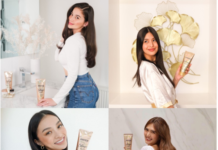 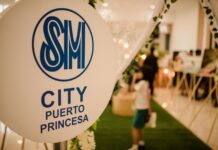 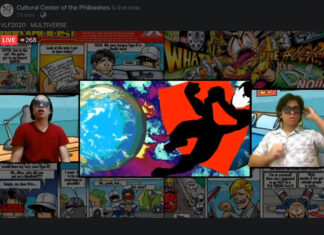 Century Park Hotel to participate in Manila Restaurant Week 2020 From...

“Take Action” from home with NASA