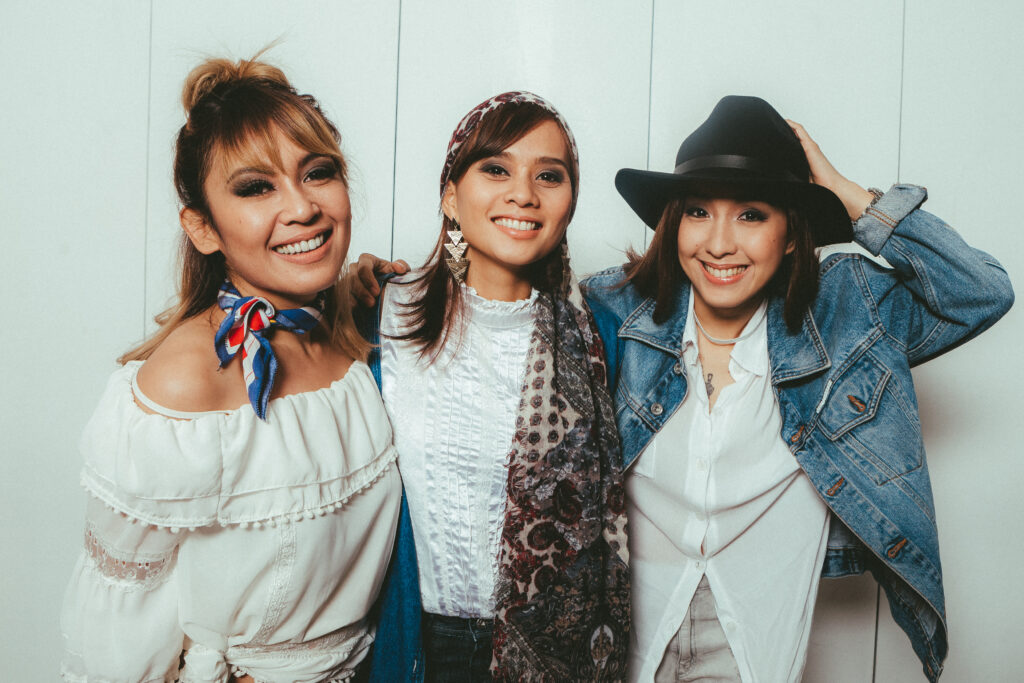 Aia de Leon, Barbie Almalbis, and Kitchie Nadal are teaming up with GNN (formerly known as Gabi Na Naman Productions) and Smirnoff Mule for a special digital concert to raise funds for the employees and workers of live music venues in Metro Manila.

Happening on May 1, Friday at 8:00 pm, the Facebook show will serve as the third installment of their critically acclaimed, sold-out concert, Secrets and will be streamed live on the trio’s official Facebook page.

The initiative is part of the alternative rock icons’ ongoing efforts to help the music community affected by the COVID-19 pandemic, and a primer to GNN’s 5th anniversary celebration.

“Deprived of operating to serve people with live entertainment, music venues have temporarily shut down, and are struggling to manage their overhead expenses,” says Gabi Na Naman Productions’ Milley Habito, one of the executive producers of Secrets III: An Online Concert featuring Aia, Barbie and Kitchie. “Thanks to the girls, we’ll be given a chance to cover some of the funds needed to support employees and workers of independent music venues and bars. We cannot imagine a vibrant, bustling music scene without these people who have dedicated their lives in helping run the gigs. The waiters, cooks, kitchen helpers, cashiers, parking attendants, food servers, tech guys, security personnel and other employees deserve our help too.” 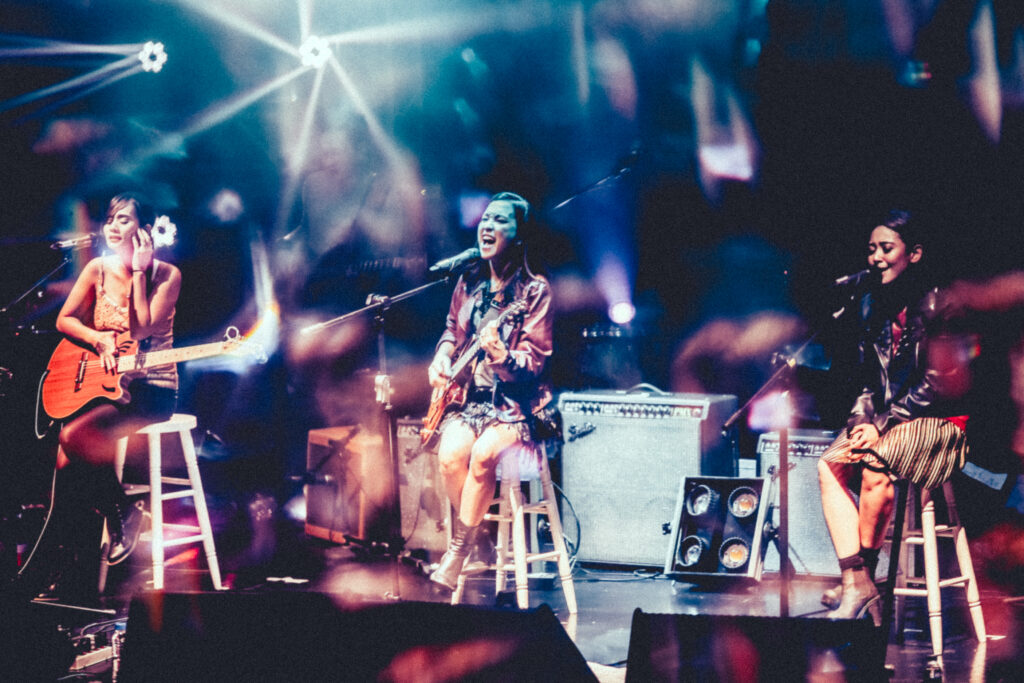 Some of the confirmed beneficiaries include independent music venues such as Route 196, Mow’s, Saguijo Café & Bar, Jess and Pat’s, ‘70s Bistro, 123 Block, Social House and more to be announced.

The star-studded fundraiser and concert will also feature never-before-heard collaborations among the three award-winning singer-songwriters, as well as individual performances featuring their Greatest Hits and rarities. (PR)