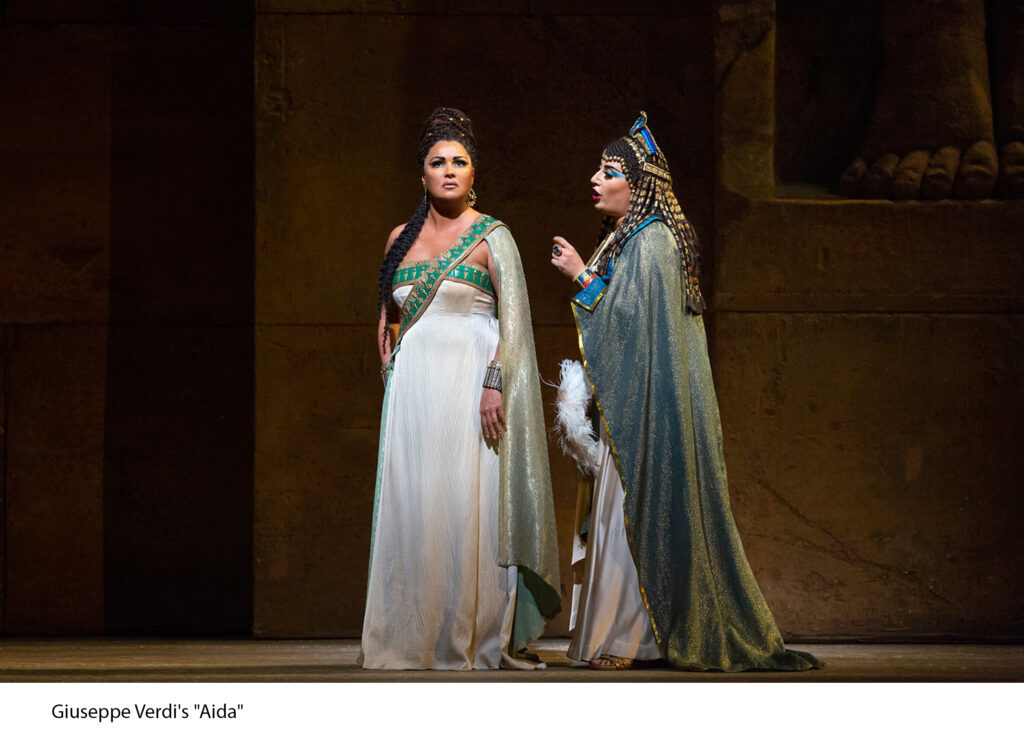 Set in ancient Egypt, the four-act drama brings to life the love triangle between a warrior, an Ethiopian slave and a princess.  Warrior Radamès falls in love with Aida, the Ethiopian slave of Princess Amneris, the king’s daughter. Unbeknownst, the princess has feelings for the warrior.  When the three meet, Amneris jealously senses Radames’ feelings for Aida.  An opera about imperial duty and forbidden love, sung in Italian. 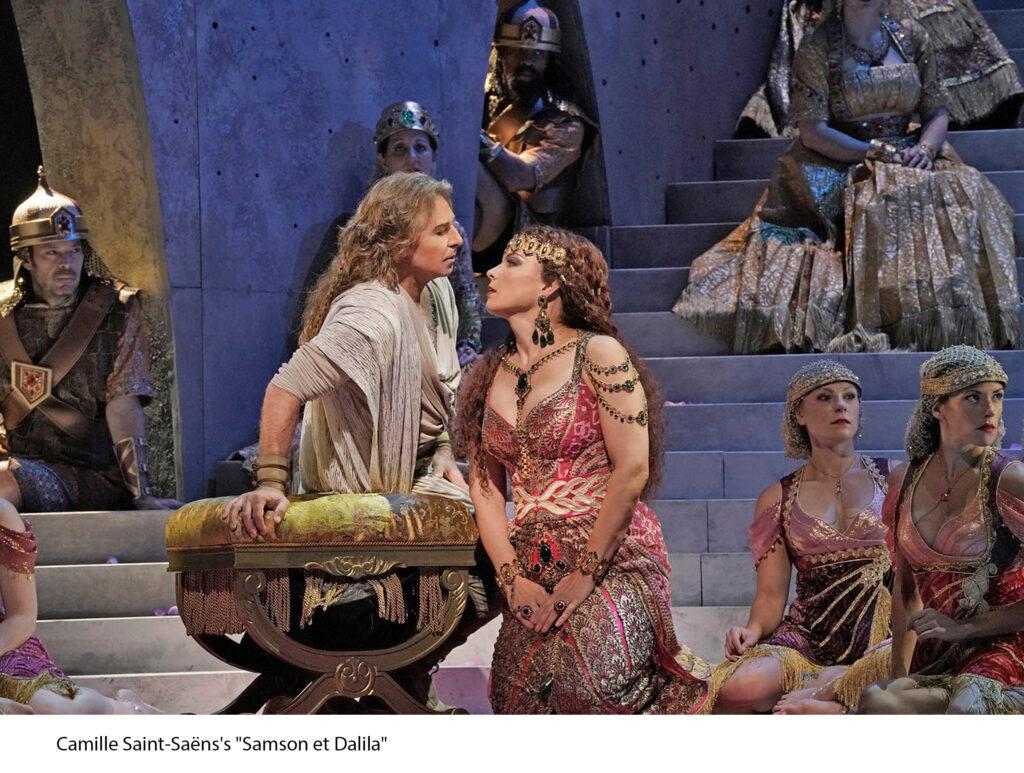 Darko Tresnjak, the Tony Award–winning director of “A Gentleman’s Guide to Love & Murder,” made his debut directing the new Met production of the opera in 20 years.  Sir Mark Elder conducts. 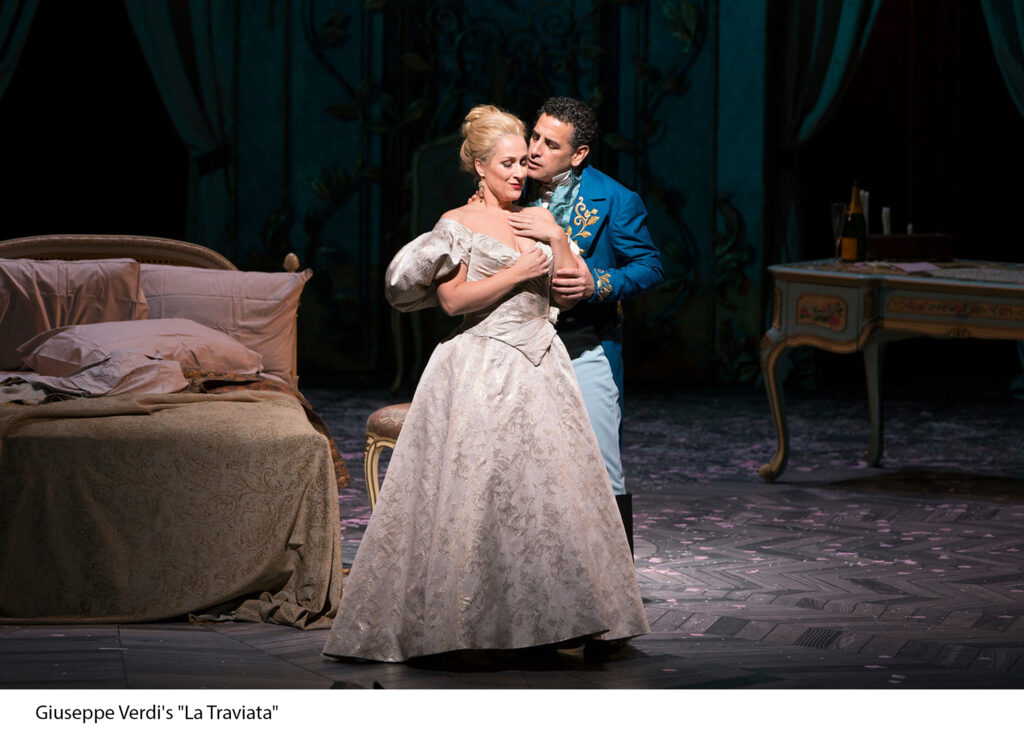 Catch Giuseppe Verdi’s La Traviata, a tale about a Parisian courtesan who sacrifices all for love, on May 12, 2020.  In his first Live in HD appearance as the Met’s Jeanette Lerman-Neubauer Music Director, Yannick Nézet-Séguin conducts Michael Mayer’s richly textured new production, featuring a dazzling 18th-century setting that changes with the seasons. 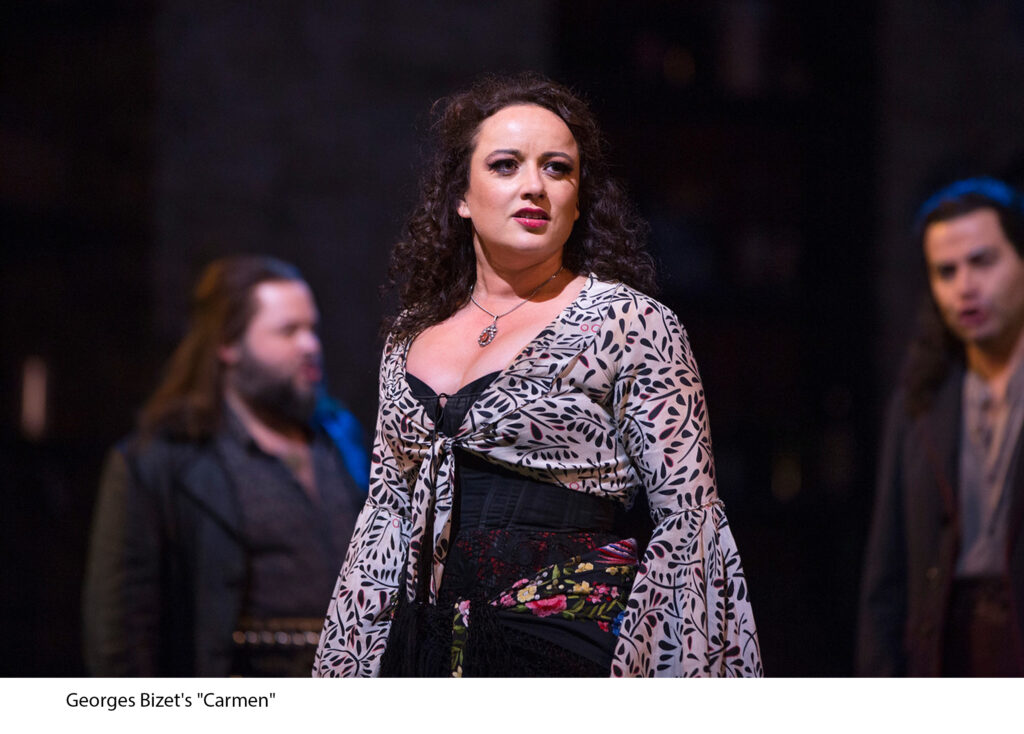 Georges Bizet’s Carmen is the fourth installment of the Opera in HD season, slated on June 23, 2020.  Set among the Romani people in Seville, Carmen is a gritty tragedy starring the most famous of all operatic vixens. 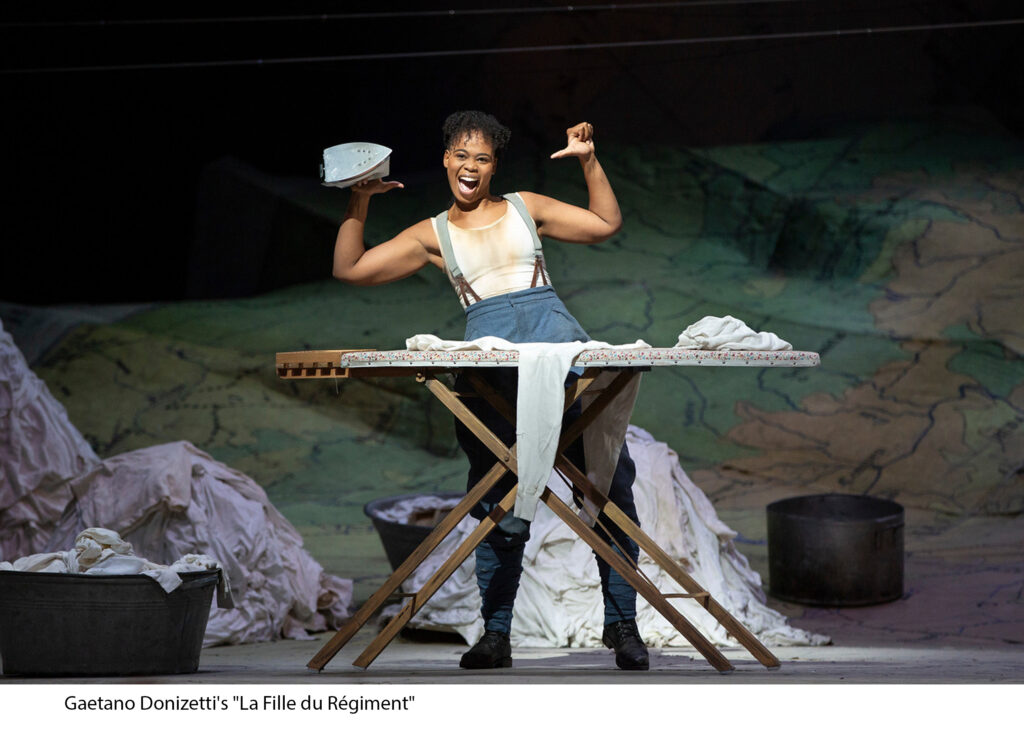 Bel canto stars Pretty Yende and Javier Camarena team up for a feast of vocal fireworks on the stage, while baritone Maurizio Muraro is Sergeant Sulplice, with mezzo-soprano Stephanie Blythe as the outlandish Marquise of Berkenfield.  Enrique Mazzola conducts. 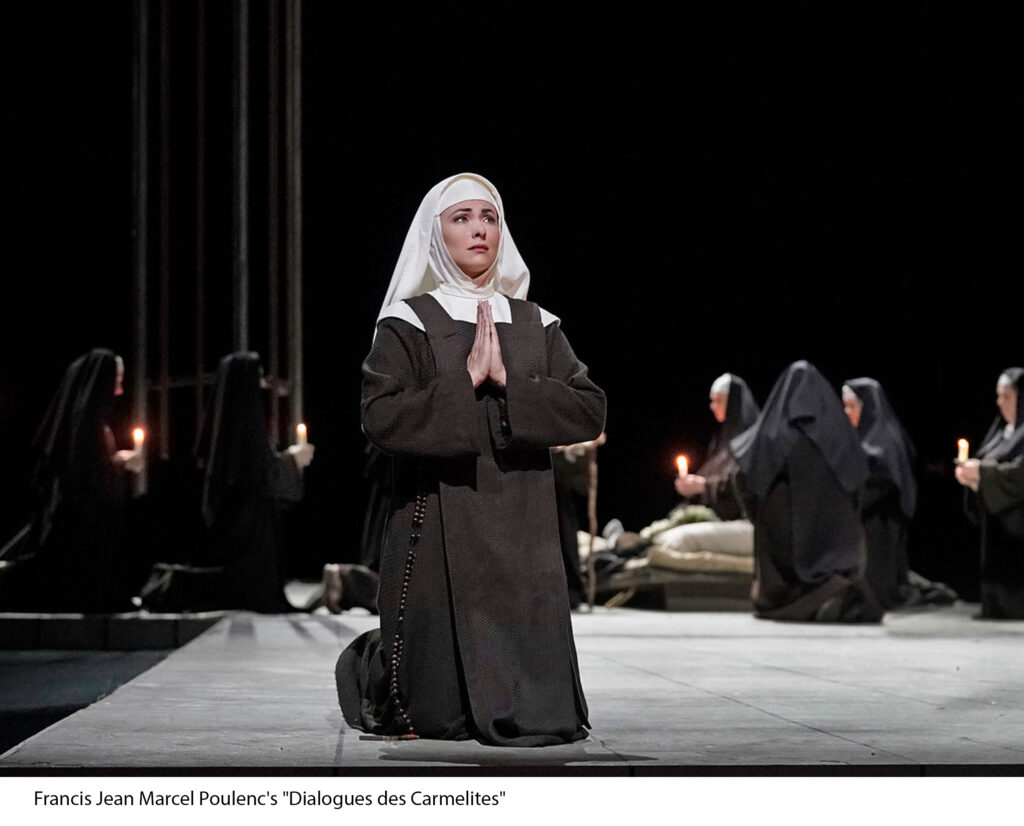 The CCP Met Opera in HD series is presented by the Cultural Center of the Philippines, the New York Metropolitan

Opera and the Filipinas Opera Society Foundation Inc., in cooperation with the Ayala Malls Cinemas.

For subscription and ticket reservations, contact CCP Sales and Promotions at 8832-3706 or email ccpsalesandpromo@gmail.  You may also inquire at Greenbelt 3 Cinemas Customer Service Nos. 7757-3861 / 62. (PR)