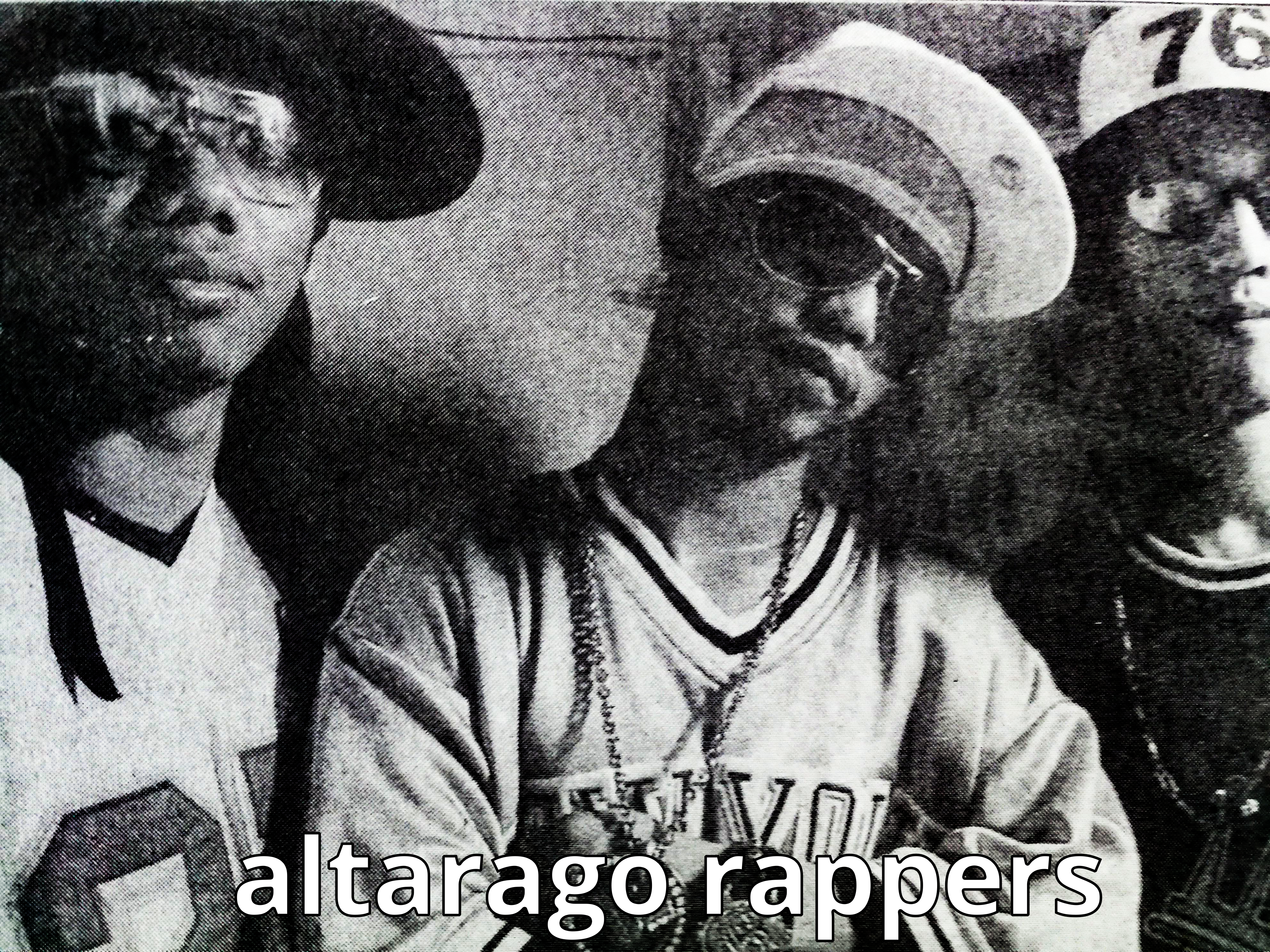 Once Upon a time, Palawan did produce indie Rap group, they are called Altarago Rappers and they were able to penetrate the local music scene, however, they never had a regular gig or stint in some bars, but they are proud to produce some songs and was aired in many FM stations in the City.

Altarago was formed in the year 2000, they admit that their biggest influence is the Salbakuta, the members of Altarago is composed of Jun Berly, Gerald Garados, and John-John Bayot. The group had a big break when Palaweno recording artist Zaldy Zhirkan did collaborate with them and bring them to some local songwriting contest.

But sadly, Altrago didn’t last that long, after doing some indie produce album we never heard of them since then, some social media post show some reunion shows in the past years with different members,  the group leader Jun Berly concentrate on being a nurse by profession as of now.

Check one of their song called Pista Y Ang Kagueban. 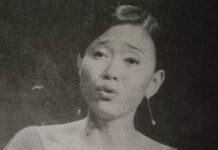 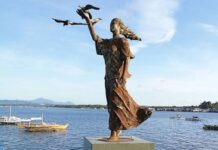 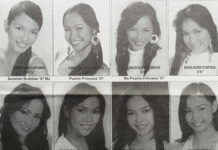 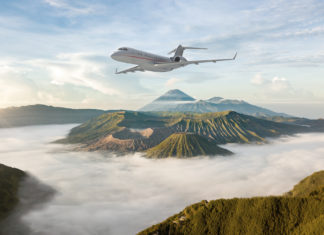 July 10, 2020
VistaJet, the first and only global business aviation company, uncovers a portfolio of private and safe journeys as Members seek to experience exclusive-use escapes...

2.2 Million People set new record for views tuning in to...

Dreamworks announces channel premiere of The Boss Baby: Back In Business...

Savor the food once again at Century Park Hotel Manila