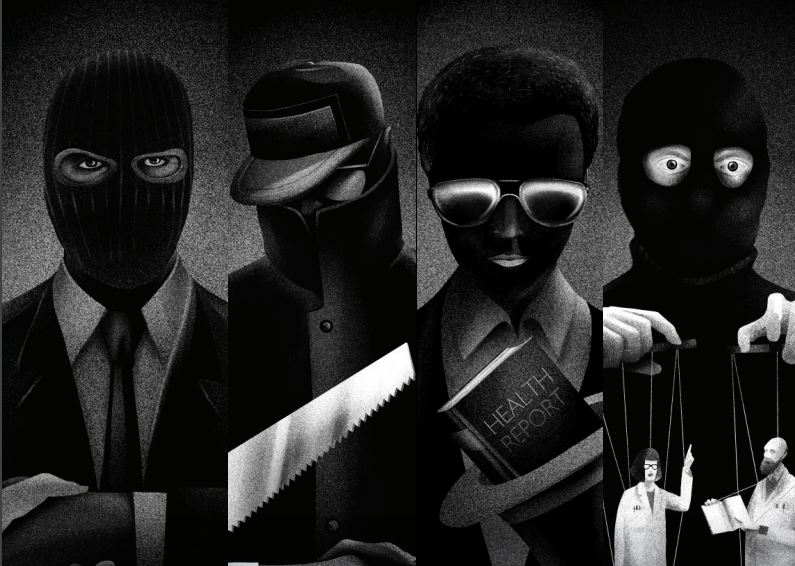 Pervasive tobacco industry actions interfering in government policies that protect public health remain a major obstacle to full implementation of effective tobacco control measures in the ASEAN region.  Countries are moving at a glacial pace in preventing and countering tobacco industry interference as required under Article 5.3 of the WHO Framework Convention on Tobacco Control (FCTC).

These are the main findings of a report launched today in Bangkok, Thailand by the Southeast Asia Tobacco Control Alliance (SEATCA). TheTobacco Industry Interference Index: Implementation of Article 5.3 of the WHO Framework Convention on Tobacco Control in ASEAN Countries, 2019, sixth in the series by SEATCA, gauges how governments in the ASEAN region are protecting tobacco control policies from commercial and other vested interests of the tobacco industry

The report ranks countries based on their annual scores and provides a historical overview of how countries performed over these past four years (2015-2018). Thailand and Brunei are found to be doing relatively well in protecting their public health policies, while Indonesia and Lao PDR are lagging behind. Meanwhile, Philippines and Malaysia have deteriorated over the years, while Myanmar and Vietnam show most improvement. These assessments help identify specific gaps for governments where improvements can be made to protect public health.

“Meddling from the tobacco industry comes from all directions and in various forms which presents big challenges to governments in effectively protecting public health. This interference must be rooted out. Article 5.3 of the FCTC empowers governments to resist industry meddling,” said Dr. Ulysses Dorotheo, Executive Director of SEATCA.

“The tobacco industry targets certain departments, particularly finance, industry, and trade, to protect or promote its interests. Governments must close this gap and tackle industry interference with a whole-of-government approach. All departments need to cooperate in putting public health first to strengthen overall tobacco control,” he added.

Key findings of the report:

Last week, the Global Tobacco Industry Interference Index Report, a first of its kind, was launched by STOP (Stopping Tobacco Organizations and Products) in New York City, USA. The report shows governments’ efforts to tackle tobacco industry interference have been progressing slowly and are far from satisfactory.

The global report, which covers 33 countries, found Japan, Jordan, Egypt and Bangladesh scored the highest indicating they have succumbed to industry influence, while the United Kingdom, Uganda, and Iran emerged as leaders in protecting health policy from industry meddling.

“The global index shows that the tobacco industry is as underhanded as ever. It may claim publicly that it is changing, but behind the scenes it is fighting tooth and nail to sabotage effective regulation. Governments must stand firm and fulfill their mandate to protect public health. Limiting interactions with the tobacco industry to only when strictly necessary is an effective way to tackle interference. Adopting a code of conduct for government officials or putting in place procedures for rules of engagement is the practical way forward,” said Dr. Mary Assunta, the author of the global report, representing STOP.

SEATCA is a multi-sectoral non-governmental alliance promoting health and saving lives by assisting ASEAN countries to accelerate and effectively implement the evidence-based tobacco control measures contained in the WHO FCTC. Acknowledged by governments, academic institutions, and civil society for its advancement of tobacco control movements in Southeast Asia, the WHO bestowed on SEATCA the World No Tobacco Day Award in 2004 and the WHO Director-General’s Special Recognition Award in 2014. (PR) 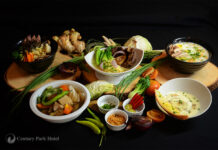 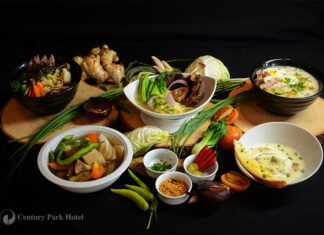