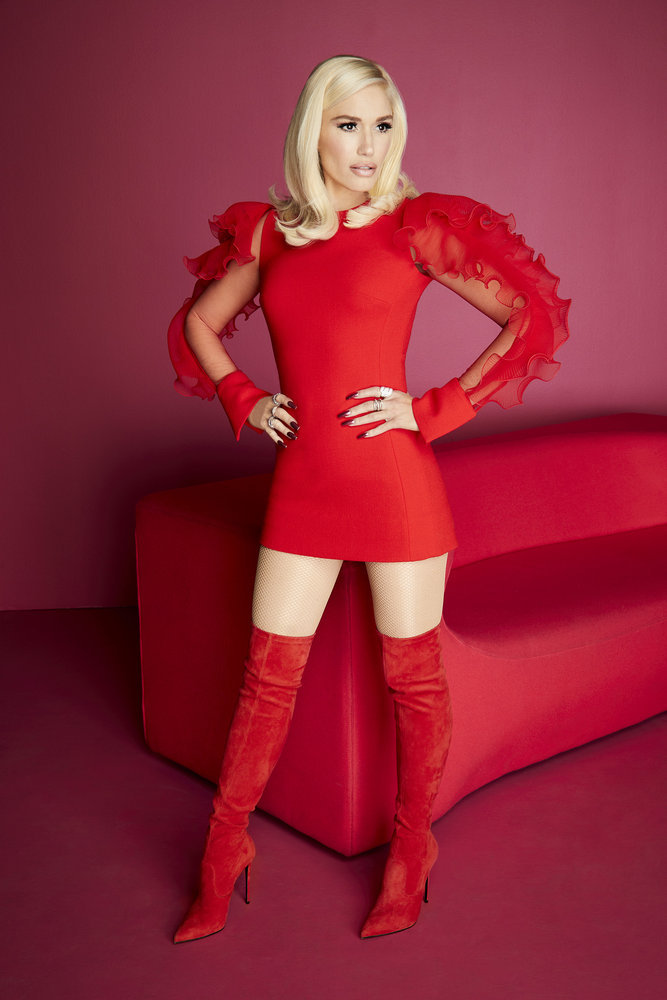 E! announced today that multi-platinum recording artist and global superstar Gwen Stefani will receive the E! People’s Choice Awards Fashion Icon Award at this year’s telecast. The three-time Grammy Award winner and four-time coach on NBC’s hit musical competition series The Voice has seamlessly translated her magnetic style into a series of successful lifestyle brands for all ages, including her fashion line L.A.M.B., its sister label Harajuku Lovers, her eyewear line gx by Gwen Stefani and the award-winning Harajuku Mini for Target. The E! People’s Choice Awards will broadcast live from Barker Hangar in Santa Monica on Monday, November 11 from 10am.

“It’s an incredible honor to receive this year’s Fashion Icon Award at the E!’s People’s Choice Awards,” said Gwen Stefani. “As an artist, musician and entrepreneur, fashion has always served as a creative outlet for me to express my personality and music. I am so grateful to receive this award and continue to be inspired by those who stand apart and embrace their unique style and individuality.”

“Gwen Stefani is a global music artist, whose unique signature style and individuality has transcended time,” said Jen Neal, General Manager, E! News, Live Events and Lifestyle Digital. “She has effortlessly evolved her success in music to fashion and beauty launching numerous popular lifestyle brands, and for all her many accomplishments we’re proud to name her our 2019 E! People’s Choice Award Fashion Icon honoree.”

Stefani has achieved global success as a multi-platinum solo performer and frontwoman for the rock band No Doubt, whose honors include four MTV Video Music Awards, two Billboard Awards, an American Music Award and a Brit Award. To date, she’s sold more than 50 million units worldwide, including her five-times-platinum debut solo album “Love.Angel.Music.Baby.” – a 2004 release delivering the hit singles “Rich Girl,” “What You Waiting For?,” and the Pharrell Williams-produced No. 1 hit “Hollaback Girl.”

One of pop culture’s most magnetic style icons, Stefani has also emerged as the first global celebrity artist to translate music stardom into a series of massively successful lifestyle brands including L.A.M.B., Harakjuku Lovers, gx by Gwen Stefani and Harajuku Mini, brilliantly merging modern glamour with fashion-forward streetwear.  L.A.M.B. and gx eyewear are available in over 3000+ doors in the United States. Harajuku Lovers, the pop-art-inspired apparel and accessories brand, has had broad appeal with collaborations including the award-winning Harajuku Mini for Target and beauty accessories for Sephora. Her brands have amassed more than $1 billion in retail sales, solidifying her stamp on the fashion industry.

In addition to her successful music and fashion career, Stefani currently serves as a coach on four-time Emmy Award-winning The Voice, which airs Mondays and Tuesdays at 8 p.m. ET/PT on NBC.

In 2018, Stefani debuted her first exclusive headlining residency show “Gwen Stefani – Just a Girl” at Zappos Theater at Planet Hollywood Resort & Casino. Designed exclusively for Zappos Theater and promoted by Live Nation and Caesars Entertainment, the eye-popping spectacular celebrates the breadth of the star’s illustrious musical career with fan-favorite hits, including “Hollaback Girl,” “The Sweet Escape” and “What You Waiting For?” Stefani returns to Las Vegas this fall for an additional run in October and November and recently announced the final performances in February and May 2020. Tickets for all dates through Nov. 2 are on sale now at www.ticketmaster.com/gwen. 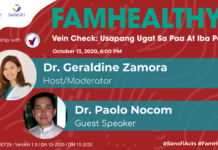 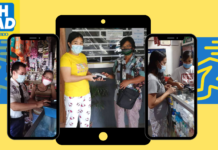 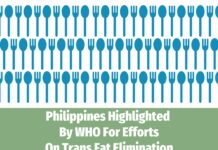 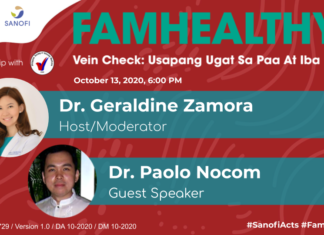 October 20, 2020
If the pandemic has taught us one thing, it is that we should never take our health for granted. From chronic diseases to other...

Century Park Hotel Looks Back At Four Fondest Memories As It...