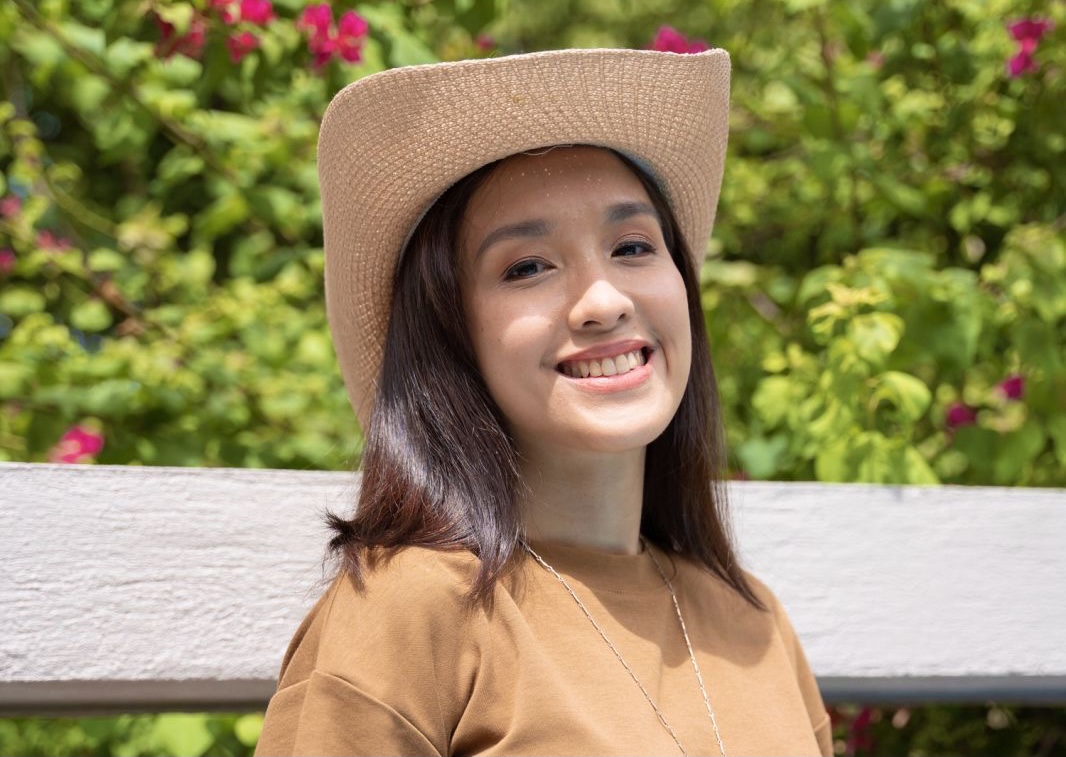 Filipina singer-songwriter Barbie Almalbis is set to release her fourth studio album, Scenes From Inside on July 16 (Friday) via 12 Stone Records and Sony Music Philippines.

Delivering intricately produced pop-rock gems with melodic sweetness, the 9-track release is a testament to Almalbis’ consistency as an artist who never gets tired of leveling up her craft and expanding her vision with newfound inspiration.

“Recording is truly one of my favorite parts about being a musician, but working on everything in one go also often made me feel burned out, and it would take some time to get recharged,” Almalbis shares in a statement. “For Scenes From Inside, we got to focus on just a couple of songs at time, releasing singles instead of an album, allowing us to work at a more relaxed pace, and before we knew it, the album was done!  This new process has made this album the easiest one to finish.”

Scenes From Inside is considered to be Barbie Almalbis’ most collaborative work to date, bringing in a pool of co-songwriters that are dear to her heart, including real-life partner Martin Honasan, aunt Alya Honasan, friend Michelle Rivera, and more. 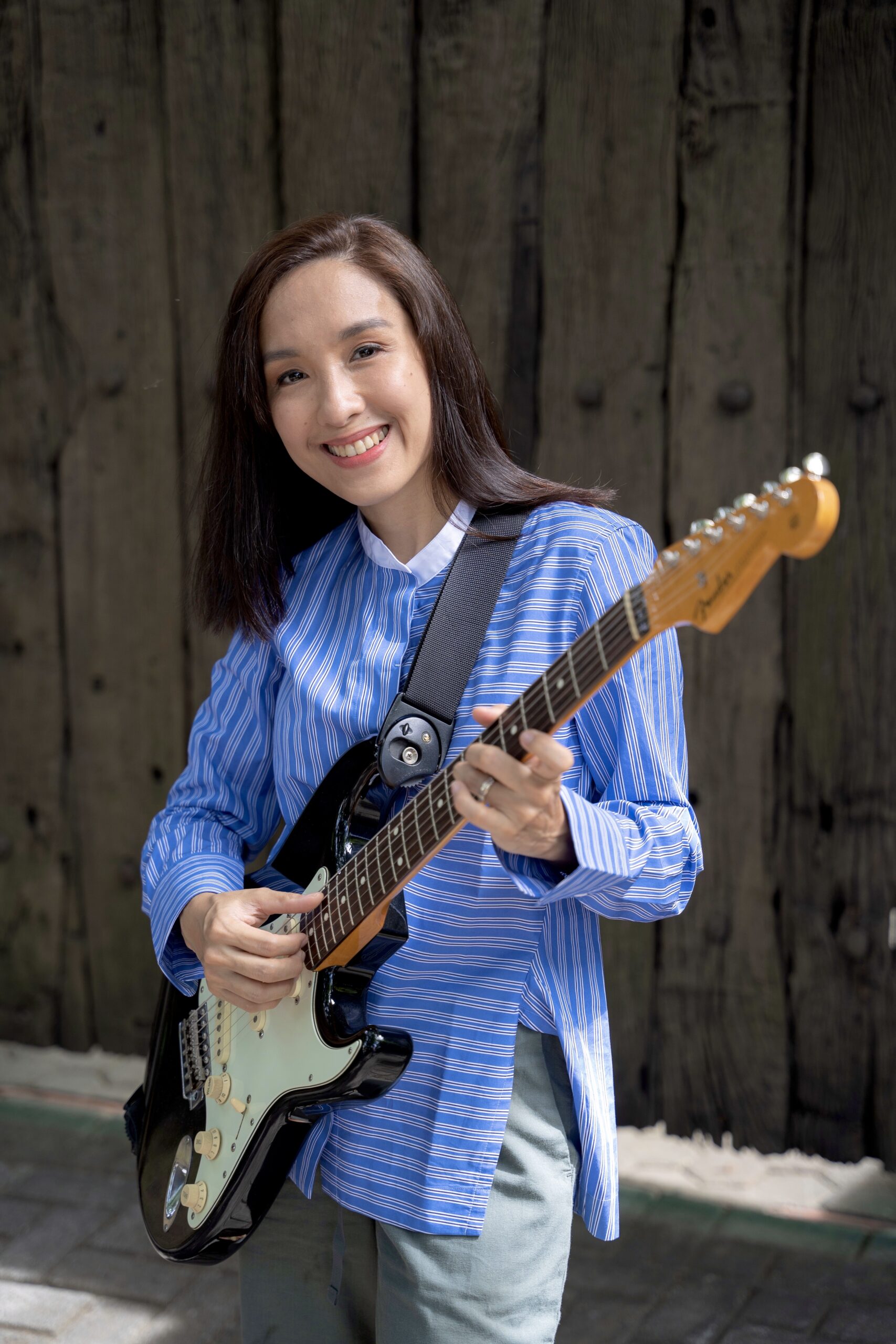 With Dari Crème and GNN Entertainment Productions as its official partners, the upcoming album will be launched with an online live performance featuring Barbie Almalbis and her bandmates: Karel Honasan on bass, Jonard Bolor on drums, and Nikko Rivera on keyboards.

The virtual album launch will be streamed live on her official Facebook page this July 16 (Friday) from 7pm onwards, with Almalbis taking the virtual stage to perform the new songs from the album, as well as some classic favorites. (PR)