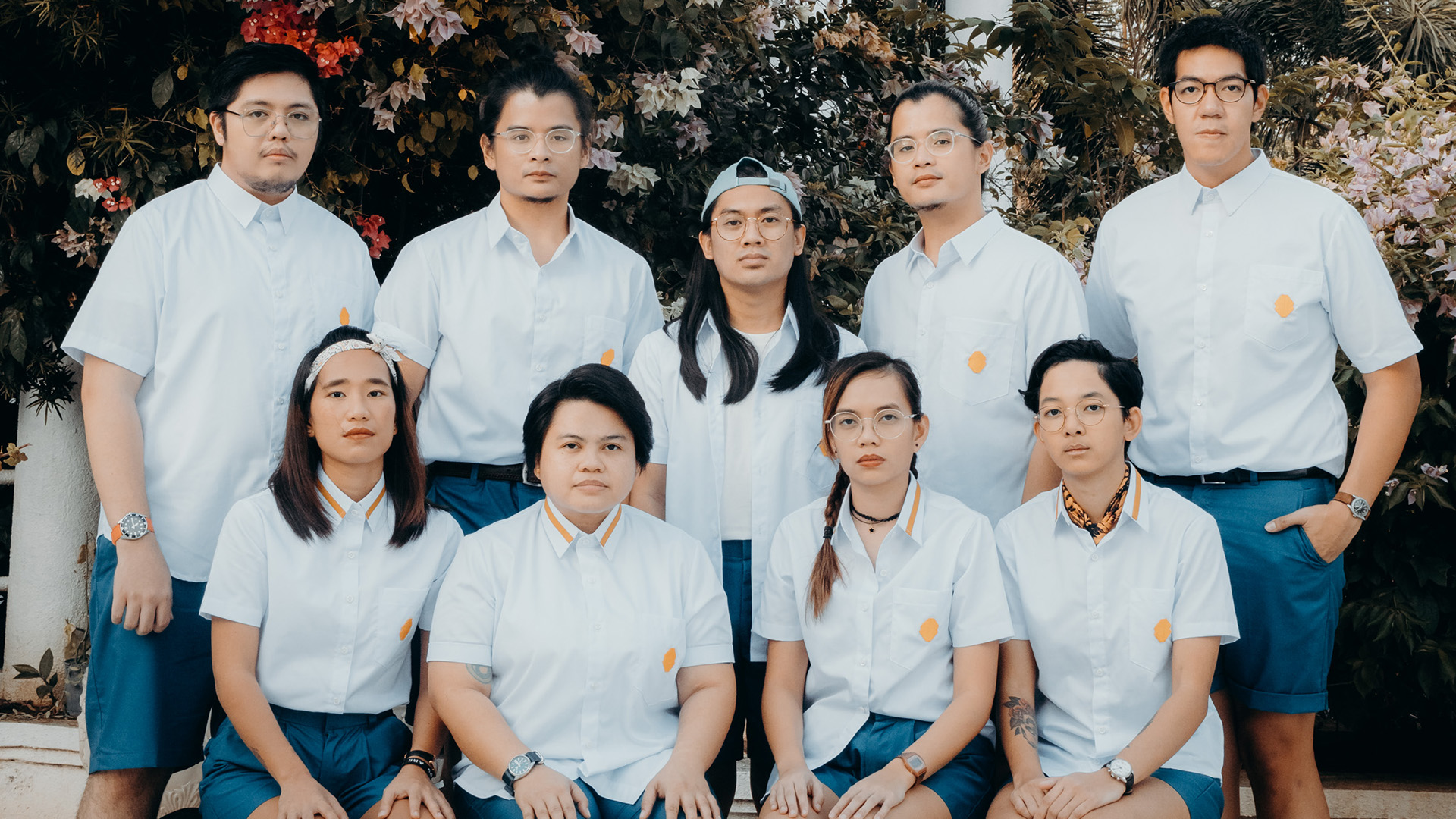 It’s official: Ben&Ben have finally released “Upuan,” the first single off their upcoming sophomore album to be released under Sony Music.

Written in 2019, in Dumaguete upon arrival at the hotel after one of their shows, their new song takes a nostalgic look on young love, and as Ben&Ben describe it, “the palpable romantic tension that arises from friendships that are formed by sitting next to each other, and the adventurous conversations that ensue.”

Lyrically, “Upuan” draws breathtaking imagery that interprets gestures in such lifelike ways, capturing a play of details with romantic earnestness. The band points out, “we incorporated a more visual style in the song, painting a picture for the listener and transporting them to that familiar place, of falling in love with someone they just met, whether that is in a classroom, by the beach, at a restaurant.”

It helps that they’re painting a picture in the listener’s head with ethereal arrangements and soaring choruses that swirl beautifully against a backdrop of naturalist setting: samples of birds singing, the swoosh of the waves, and even the conversation of the trees. There is magic in the way Ben&Ben fuse all these elements together to create a cinematic landscape punctuated by poetry and inventiveness. It’s effortlessly picturesque, while employing a level of commitment to make the audience feel like they’re part of the experience, as if tapping into something personal and is of utmost importance to their being. 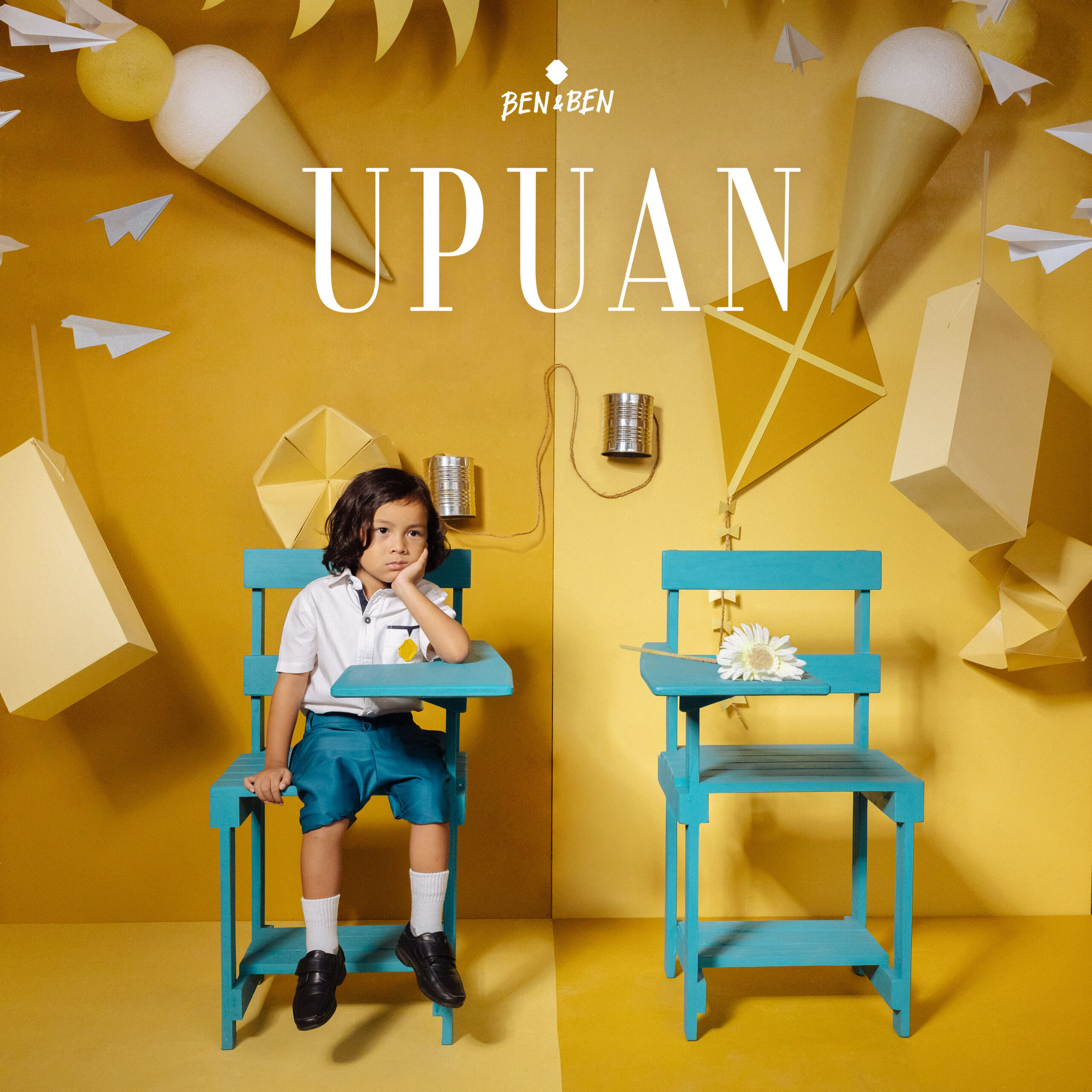 In a joint statement, the nine-piece collective said that the music of “Upuan” was conceived during a random jamming session with no prior agenda as to how it would sound. “But to our surprise, that first jamming brought about the soul of how Upuan sounds now. The earthy, ethereal soundscapes, and that sense of sonic adventure came from the fact that we just moved in together, and being in a new place surrounded with summer vibes and nature elements, helped shape our expression of our new song. We feel very blessed to be close to nature in this season and it’s almost like a tribute to their beauty that we included them in the song.”

Written and produced by Ben&Ben, co-produced/mixed by Jean Paul Verona, and mastered by Leon Zervos, “Upuan” was recorded in the band’s home studio. Verona and sound engineer Sam Marquez helped in the recording process, giving the song its final touches.

The acclaimed hitmakers are also currently working on their second album. “Since the production of this song, we’re continuously working on all the other songs that will complete it. We’re really pushing forward in terms of experimentation and diversity of sound in the songs.”

Ben&Ben’s “Upuan” is out now on all streaming platforms worldwide via Sony Music. (PR)