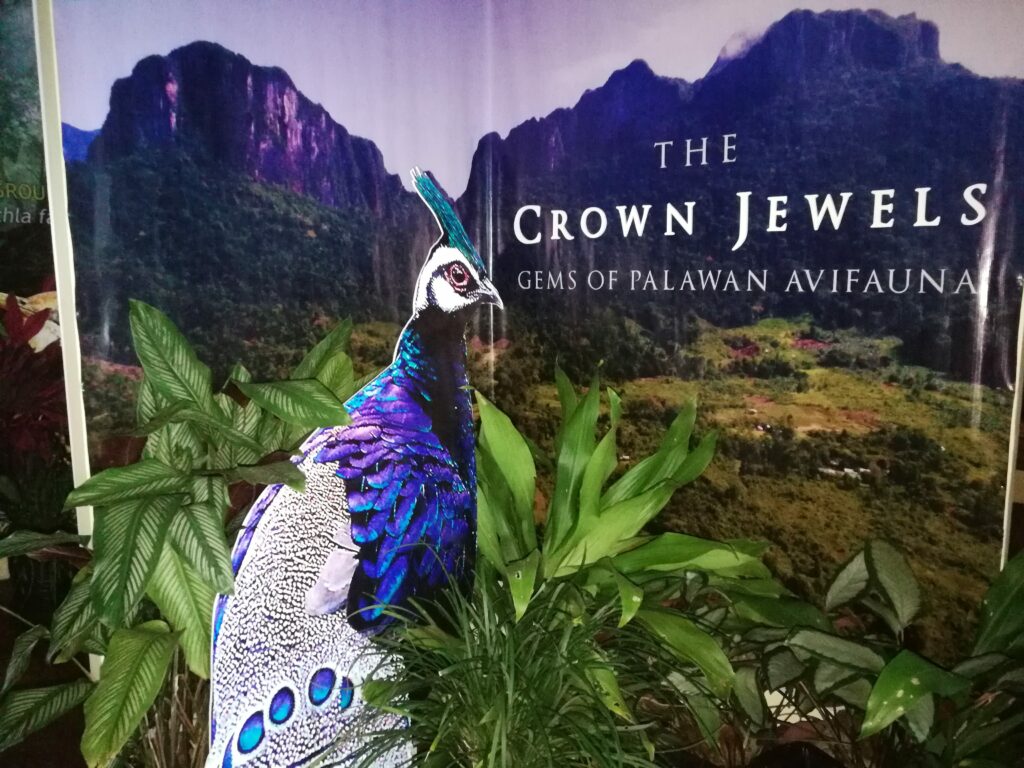 In line with the ongoing Subaraw Biodiversity Festival, photo exhibits featuring the Birds found in Palawan is on display at the Palawan Museum since November 6 and will last until November 29, 2019. The exhibit is entitled “Crown Jewels: The Gems of Palawan’s Avifauna”. 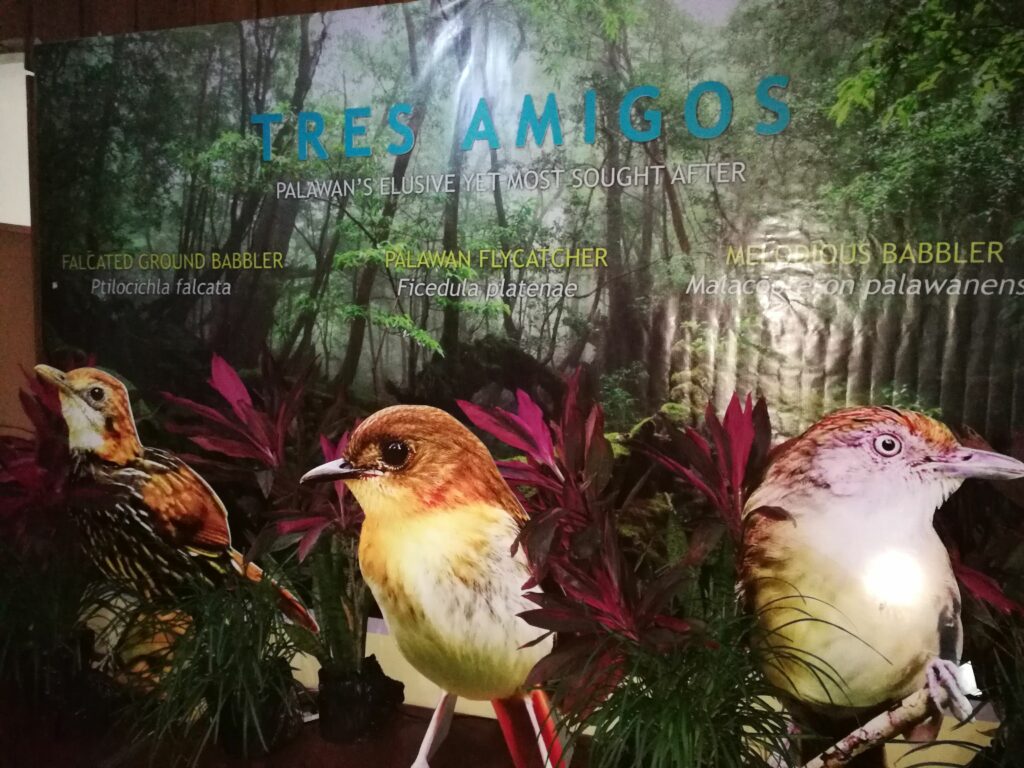 All the photos are taken by Atty. Carlo Gomez from his personal collections, he is the current City Environment Officer of City ENRO.

Among the kind of birds you will see are the Tandikan (Palawan Pheasant) the Tres Amigos compose of Falcated Ground Babbler (Ptilocichla falcate) Palawan Flycatcher (Ficedula platenae) and Melodious Babbler (Malacopteron palawanense).  The yellow-throated leafbird, Black Naped Monarch and others. 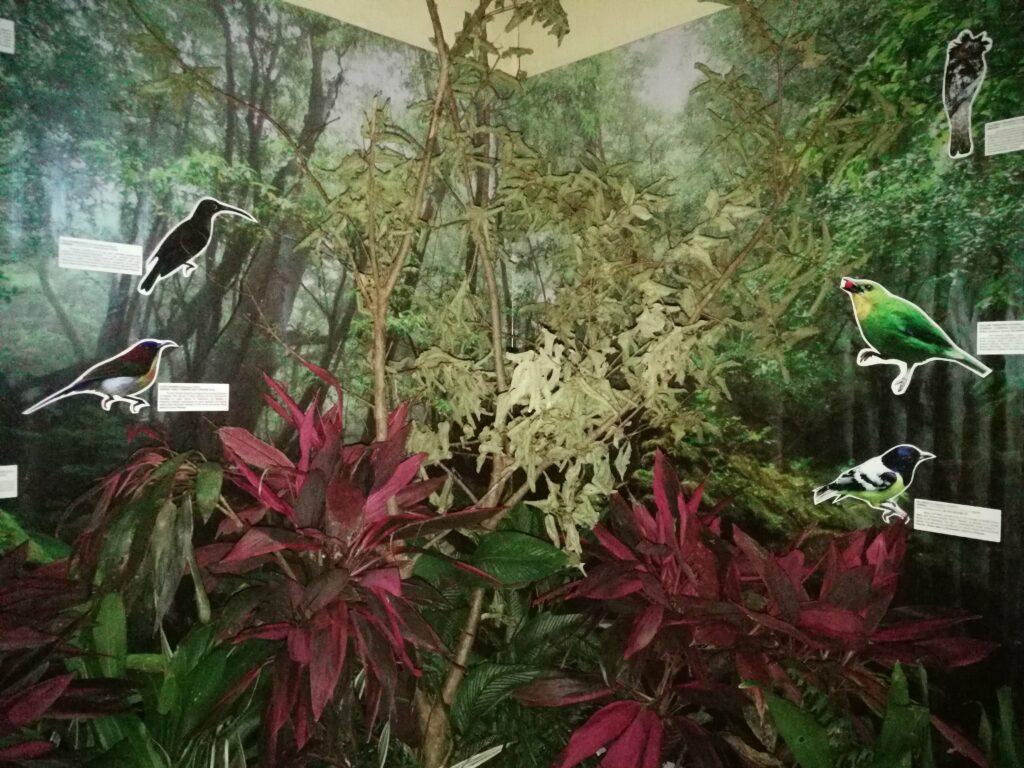 The Crown Jewels exhibit is open and free to the public, it occupies one section in the first floor of the museum, located at the Mendoza Park in Puerto Princesa City.