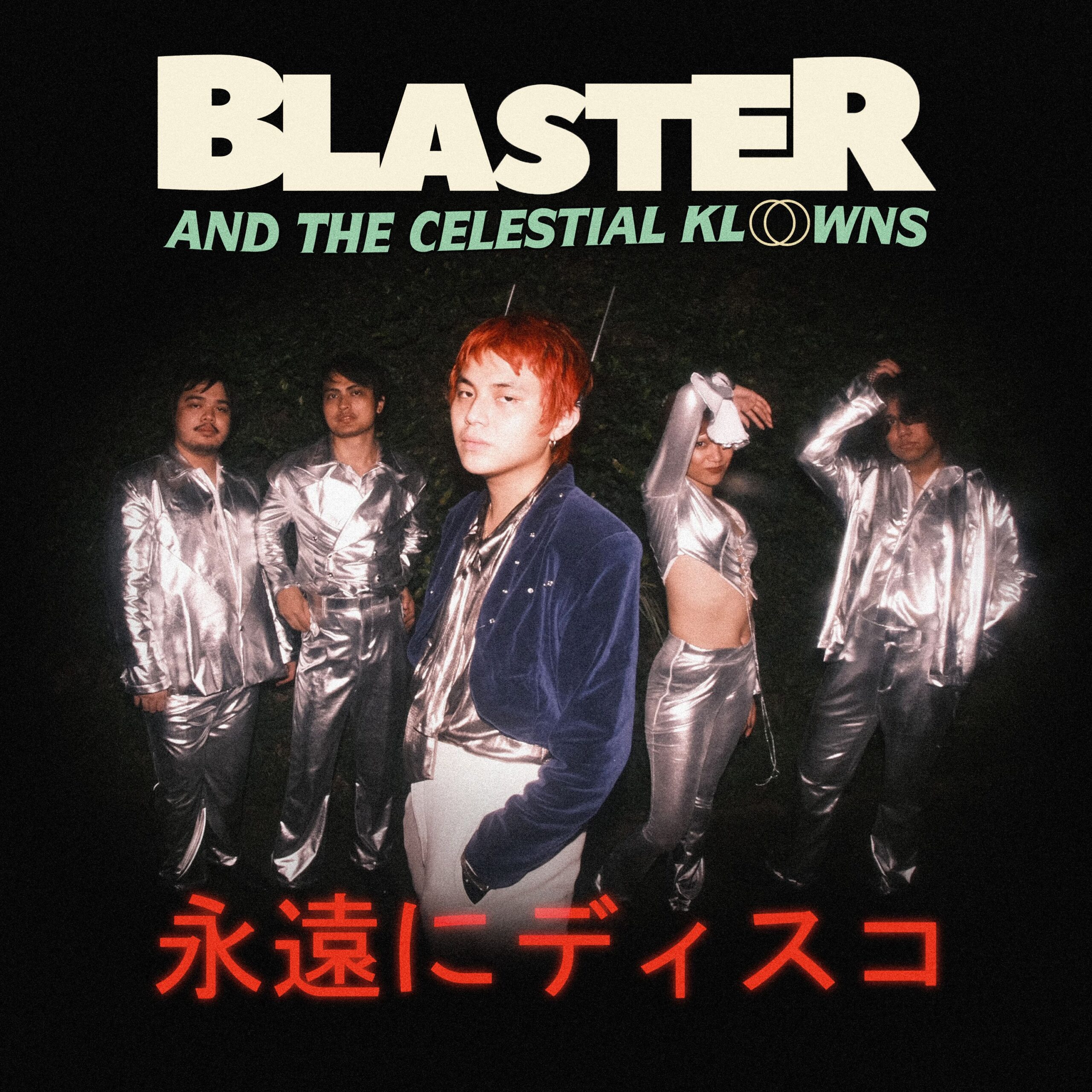 Promising newcomer BLASTER has recently joined the esteemed roster of Island Records Philippines, a domestic label division under UMG Philippines, which is dedicated to helping the best musical talent from the Philippines to achieve local success, whilst reaching new audiences worldwide.

The lead guitarist and occasional vocalist of award-winning band, IV of Spades will be part of an internationally renowned label that includes some of the most exciting and future-forward artists in the country such as Zack Tabudlo, Juan Karlos, Over October, Fern., and dia mate.

A&R Manager and Label Head of Island Records Philippines Bel Certeza recently expressed interest in working with BLASTER on upcoming releases that will showcase the multi-hyphenate’s core strength as both an artist and an innovator. “Island Records Philippines is looking forward to help and guide BLASTER to where he wants to take his music and vision as an artist. Releasing a body of work is in the pipeline but it’s not yet final as we’d also like to learn with him and his audience as we go along.”

Certeza, who used to be the former Road Manager of IV of Spades, pitched the idea to BLASTER with the intention to understand where he is now as an artist and where he wants to go moving forward. After hearing what Blaster has in mind, she immediately presented how Island Records Philippines can help bring his vision to reality. “After a series of long Zoom calls with MCA Music Managing Director Enzo Valdez, we were able to come up with a deal that caters to BLASTER’s integrity as an artist but also something that would make sense to the label,” Bel shares. “And now here we are.”

On the heels of the official signing is the release of “DISKO FOREVER (Japanese version),” a retro-modern bop that blends Manila Sound with bedroom electronica and avant-pop influences. Sung completely in Japanese, the new iteration serves as a warm-up track to the Tagalog version, which the young Filipino artist will be releasing soon.

With its groovy rhythms, art-rock guitars, and eclectic arrangements, the genre-averse jam takes you back to the dance floor in a time that doesn’t allow communal gathering. The delightfully bittersweet track also doubles as a tribute to the golden era of Pinoy pop music, and is reimagined for a new generation of listeners to enjoy.

BLASTER’s “DISKO FOREVER” is out now on all streaming platforms worldwide via Island Records Philippines and MCA Music Inc.