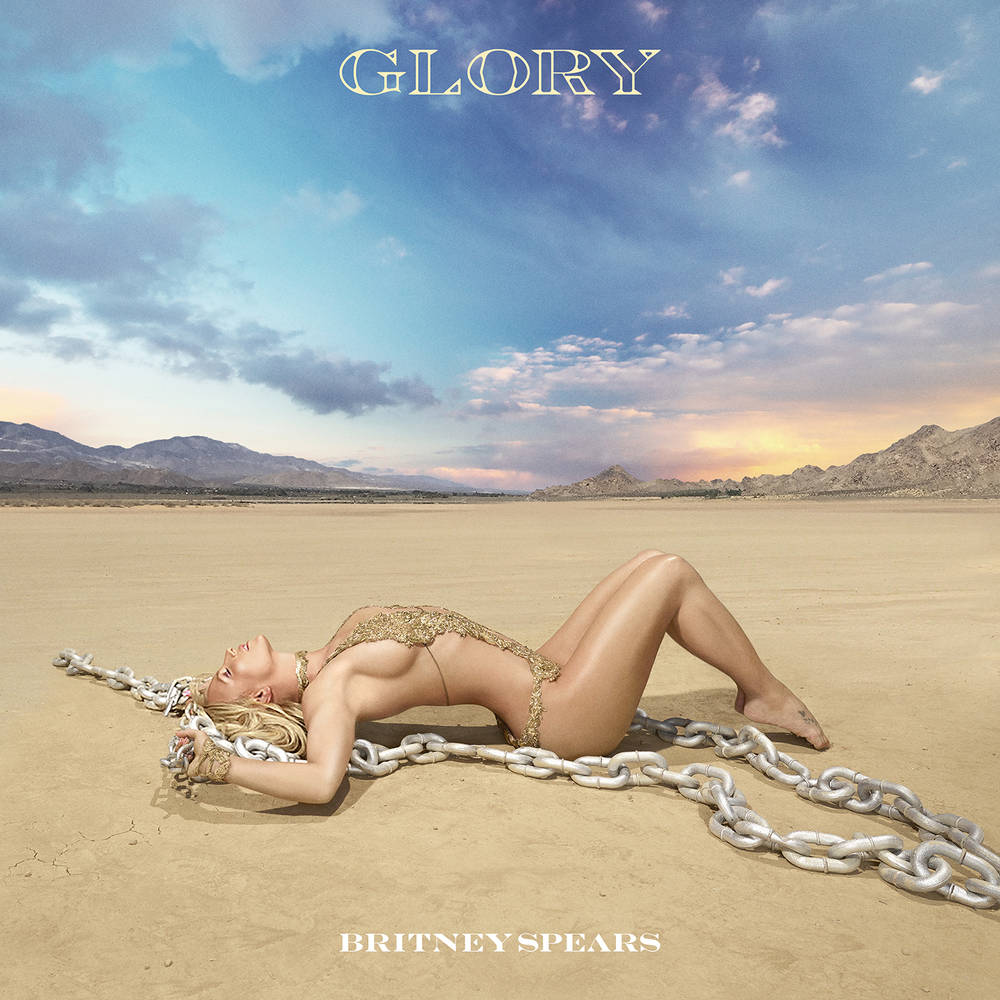 Britney Spears and Backstreet Boys surprised music fans all over the world with the release of their collaborative track “Matches”—out today via RCA Records. The Ian Kirkpatrick and Michael Wise-produced track is featured on the new edition of Britney’s 2016 album, Glory, along with recently released songs “Swimming In The Stars” and “Mood Ring (By Demand).”

Backed with infectious, clubby beats and intricate production details, “Matches” sounds prime for top 40 radio and streaming dominance. The song is featured in various New Music Friday playlists across the globe, including the Philippines—one of its formidable markets. The song is currently at No. 2 on iTunes Philippines, while the deluxe edition of the album that it’s part of, has peaked at No. 1 a few hours after the track’s release.

Just last week, “Swimming In The Stars” was released along with the new limited edition deluxe vinyl of Glory. 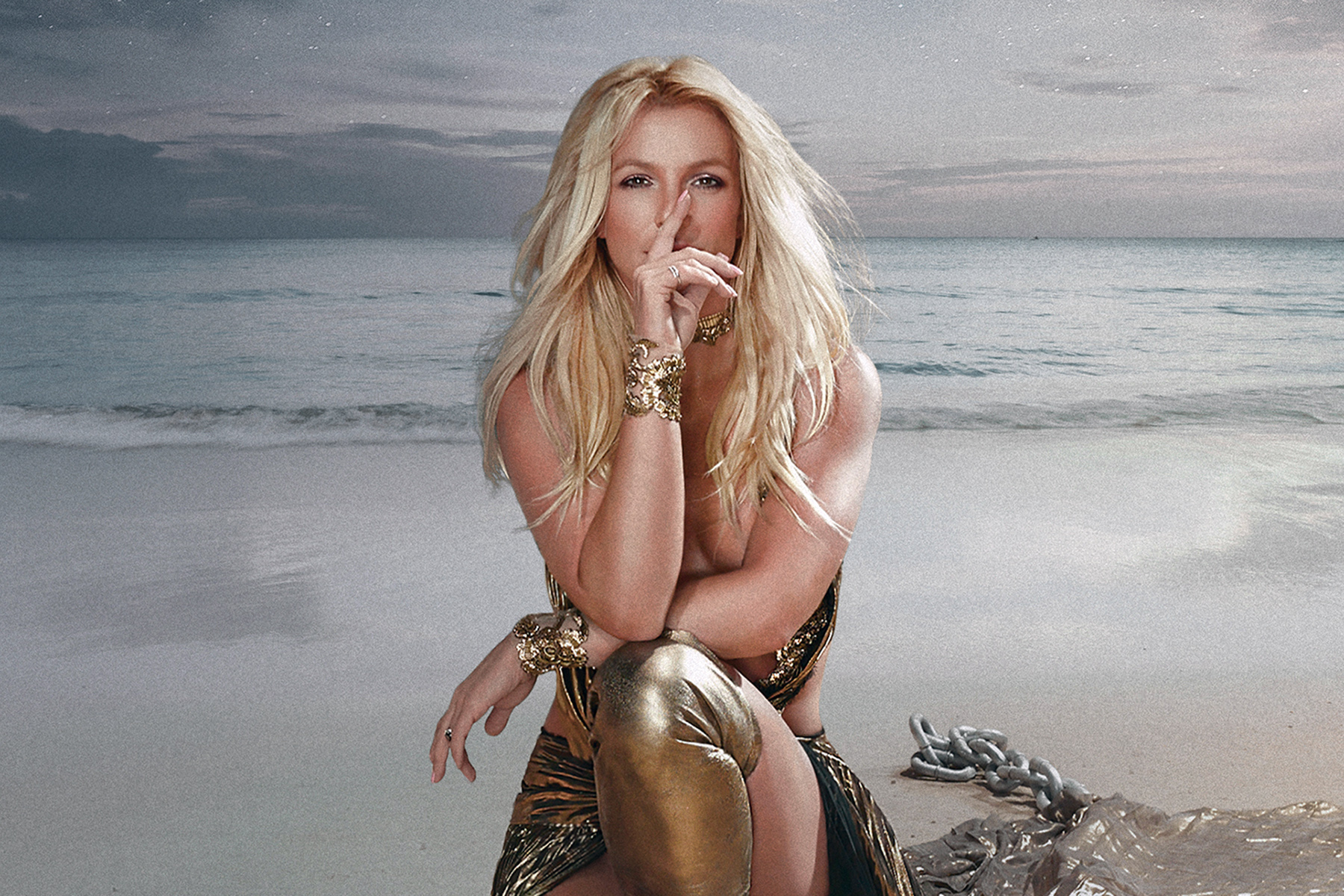 Multi-platinum, Grammy Award-winning pop icon Britney Spears is one of the most successful and celebrated entertainers in pop history with nearly 150 million records worldwide. In the U.S. alone, she has sold more than 70 million albums, singles and songs, according to Nielsen Music. Born in Mississippi and raised in Louisiana, Spears became a household name as a teenager when she released her first single “…Baby One More Time,” a Billboard Hot 100 No. 1 smash and international hit that broke sales records with more than 20 million copies sold worldwide and is currently 14x Platinum in the U.S.

Her musical career boasts countless awards and accolades, including seven Billboard Music Awards and Billboard’s Millennium Award, which recognizes outstanding career achievements and influence in the music industry as well as an American Music Award and the 2011 MTV Video Vanguard Award. So far, Spears has earned a total of six No.1-debuting albums on the Billboard 200 chart and 34 top 40 hit singles on the Billboard Hot 100 — four of which went to No. 1. Spears has been nominated for seven Grammy Awards and won for Best Dance Recording in 2005.

Not only has Britney’s music touched the lives of millions, but she has also used her global platform and voice to support the LGBTQ community, from the Dream Act to anti-transgender bills in Texas. As a longtime ally of the community, she most recently received GLAAD’s 2018 Vanguard Award, which is presented to media professionals who have made a significant difference in promoting equality and acceptance of LGBTQ people.

After her cutting-edge pop concert Las Vegas residency, “Britney: Piece of Me,” at Planet Hollywood Resort & Casino ended in December 2017, Spears took her show on the road with a “Piece of Me” global tour in summer 2018. Britney has been creating fragrances for over ten years, and her scents are available in over 85 countries around the world.

For 26 years the Backstreet Boys have delivered the finest pop music one has to offer, making them one of pop’s most influential performers. With countless #1s, record-setting tours, numerous awards and worldwide sales in excess of 130 million, BSB has been recognized as the best-selling boy band in history.

In early 2019, BSB released their GRAMMY nominated 10th studio album “DNA” on RCA Records. The album debuted at #1 and features the Top 10 hit “Don’t Go Breaking My Heart.” The critically acclaimed and chart topping single was nominated for the “Pop Duo / Group Performance” 2019 GRAMMY, and was BSB’s first hit on the Billboard Hot 100 in 10 years. Upon its release, the single went straight to #1 on iTunes Top Songs and Global charts and charted in over 22 countries.

In May 2019 the Backstreet Boys kicked off “The DNA World Tour” – the group’s biggest arena tour in 18 years thanks to the global success of their #1 new album. The DNA World Tour has seen the group sell out arenas all over North America, Europe, Asia and South America.

Over the years, the Backstreet Boys have continually captivated millions of people with their impressive catalogue of hit songs and creative partnerships. Most recently, we saw the group’s highly successful Las Vegas Residency “Larger Than Life” become the fastest selling residency in Las Vegas history; along with hilarious collaborations with Jimmy Fallon and James Corden; a #1 Country radio single with Florida Georgia Line; and viral remixes of their hit song “I Want It That Way” by Chance The Rapper and Lil Uzi.

Britney Spears and Backstreet Boys’ “Matches” is out now on all digital platforms worldwide via Sony Music. (PR)