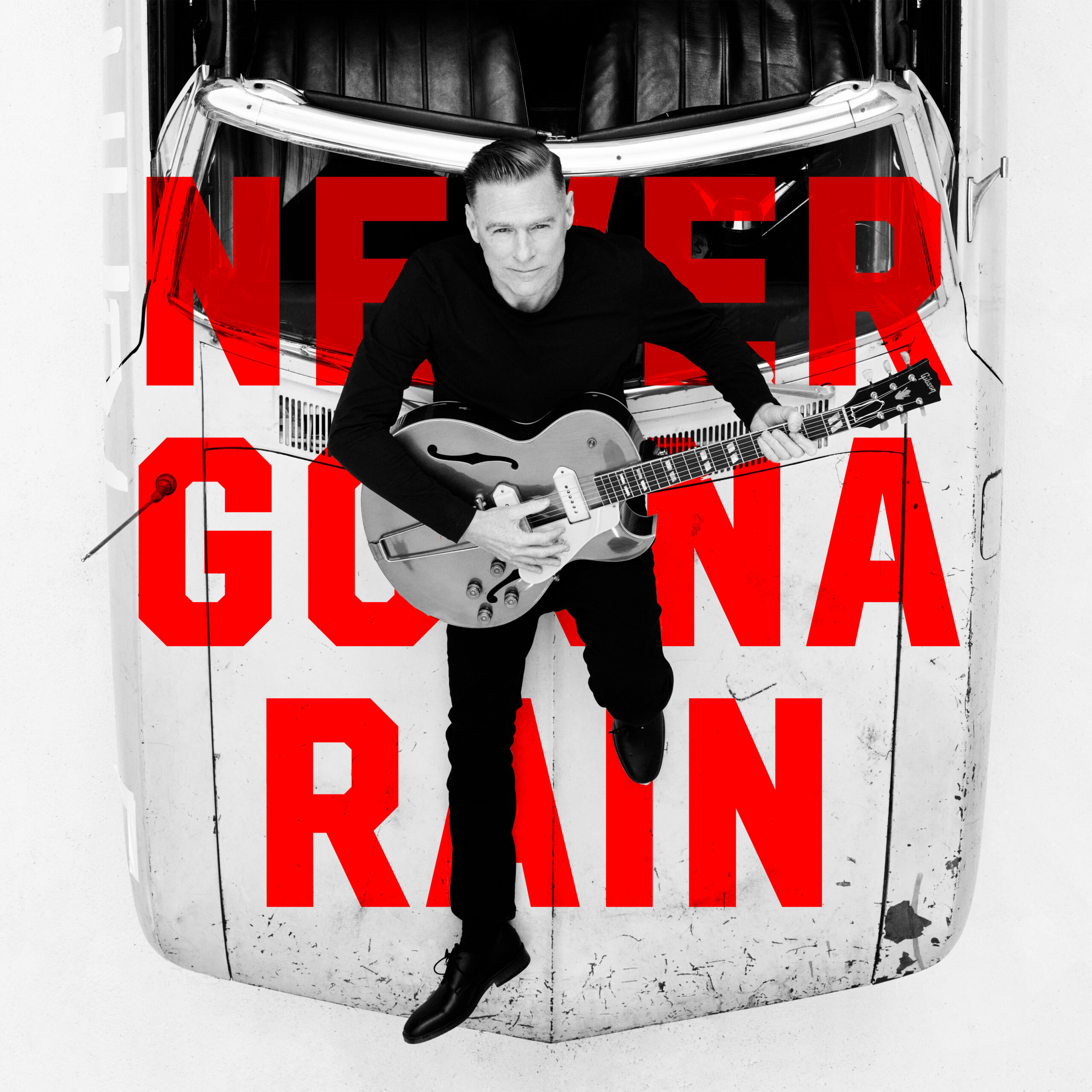 Of the track, Adams states, “The ultimate optimist is someone who keeps on expecting the best, even in the face of the worst. Living in the moment, instead of in fear. Turning the negatives into positives. Taking the rain and turning it into a gift.” 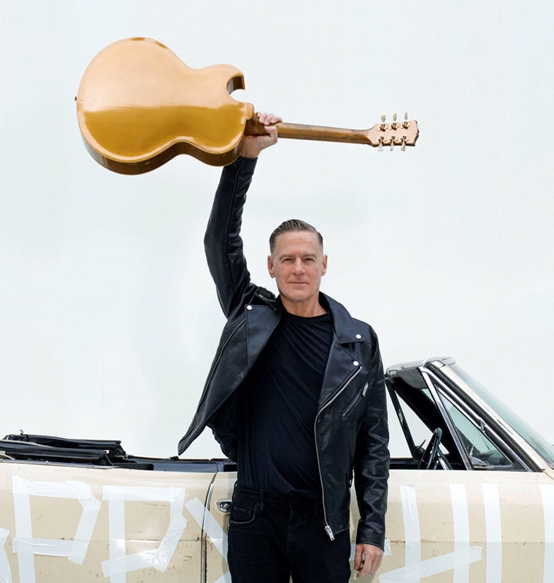 So Happy It Hurts, marks Bryan Adams’ 15th release and features 12 new songs co-written by him, including recently released “So Happy It Hurts,” “On The Road,” and “Kick Ass”. The album will be available on all digital platforms, as well as in a variety of physical formats including standard CD, deluxe CD with a lenticular cover and hardbound book and vinyl. Exclusive color vinyl and a limited edition box set which includes the deluxe CD, vinyl, hardbound book and signed photo are also available for pre-order here.