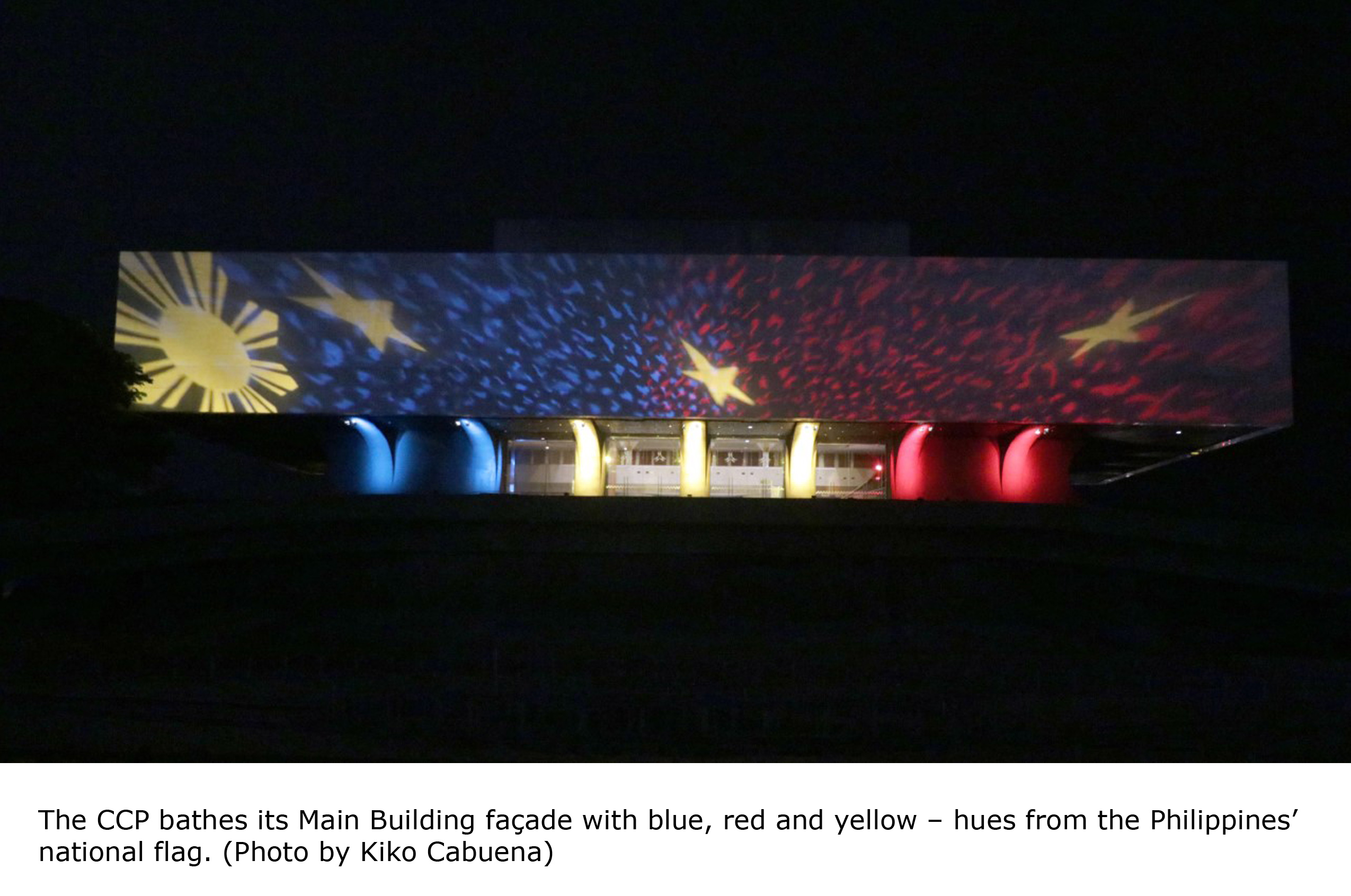 THE Cultural Center of the Philippines bathes its Main Building façade with blue, red and yellow – hues from the Philippines’ national flag – from May 28 to June 13, 2021.

This lighting display honors our war heroes who sacrificed their lives for our hard-earned freedom.  It is also a fitting tribute and homage to the national flag – the symbol of our sovereignty and solidarity. 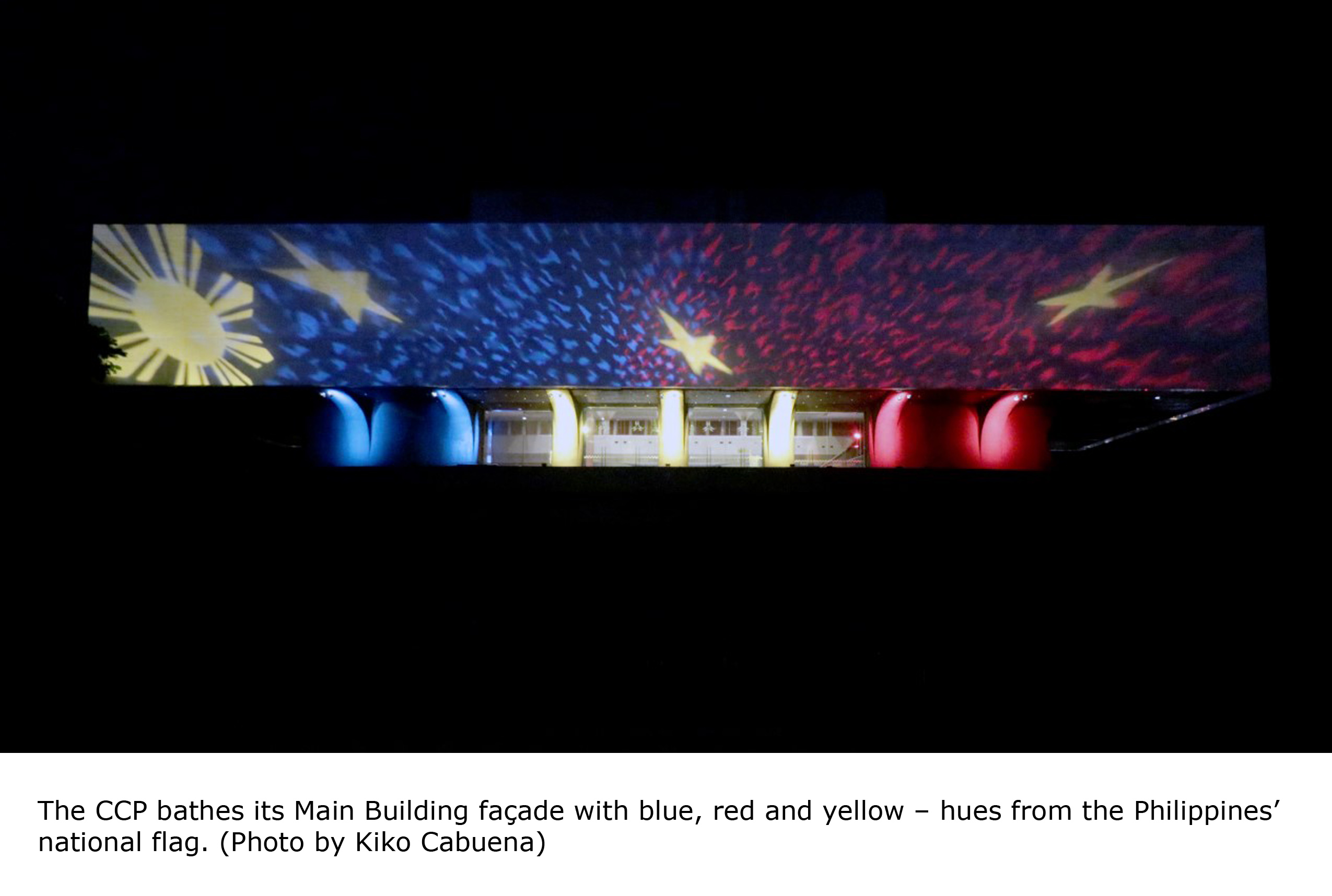 May 28 commemorates the first time the national emblem was unfurled, after the Philippine Revolutionary Army defeated the Spanish forces in the Battle at Alapan in Imus, Cavite in 1898.  Whereas, June 12, marks its first official hoisting in Kawit, Cavite on the same year declaring Philippine Independence.

In accordance with R.A. 8491 (Section 26), May 28 to June 12 marks the official celebration of the Flag Day, culminating in the celebration of Independence Day.

The facade lighting will happen from 7pm to 10pm daily, except Mondays.