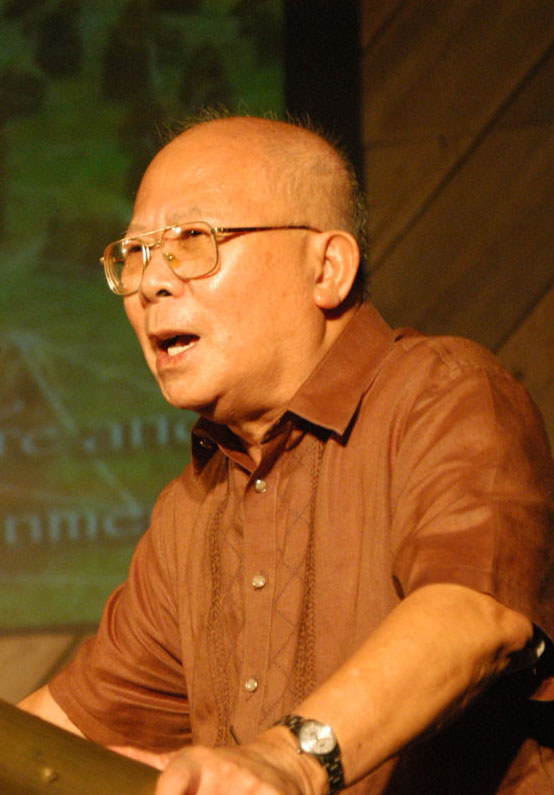 THE Cultural Center of the Philippines together with the arts and culture community mourn the passing of National Artist for Literature Bienvenido Lumbera.

There will be a nine-day novena for the departed National Artist, hosted by several organizations including UP Filipino Department,  the University of the Philippines community, Concerned Artists of the Philippines, Likhaan Creative Writing Center, and the Alliance of Concerned Teachers, among others. The CCP hosts the online novena mass and tribute on October 6.

The CCP has greatly benefited from NA Lumbera’s genius, with his works as librettist premiering on its theaters. Some of them were Tales of Manuvu, Rama Hari, and Noli Me Tangere, performed by CCP resident companies Ballet Philippines and Tanghalang Pilipino.

Acknowledged as one of the pillars in contemporary literature in the Philippines, Lumbera introduced to Tagalog literature the “bagay” poetry, a landmark aesthetic tendency that changed the vernacular poetic tradition.

A poet, librettist and academician, he received several accolades, most notably the Carlos Palanca Award for Literature in 1975, the Magsaysay Award in 1993, the Philippine Centennial Literary Prize for Drama in 1998, and the CCP Centennial Honors for the Arts in 1999. He also won several from Manila Critics Circle and National Book Awards.

He was conferred the Order of the National Artists, the highest national recognition given to Filipino individuals, for his significant contributions and achievements in Philippine literature. (PR)