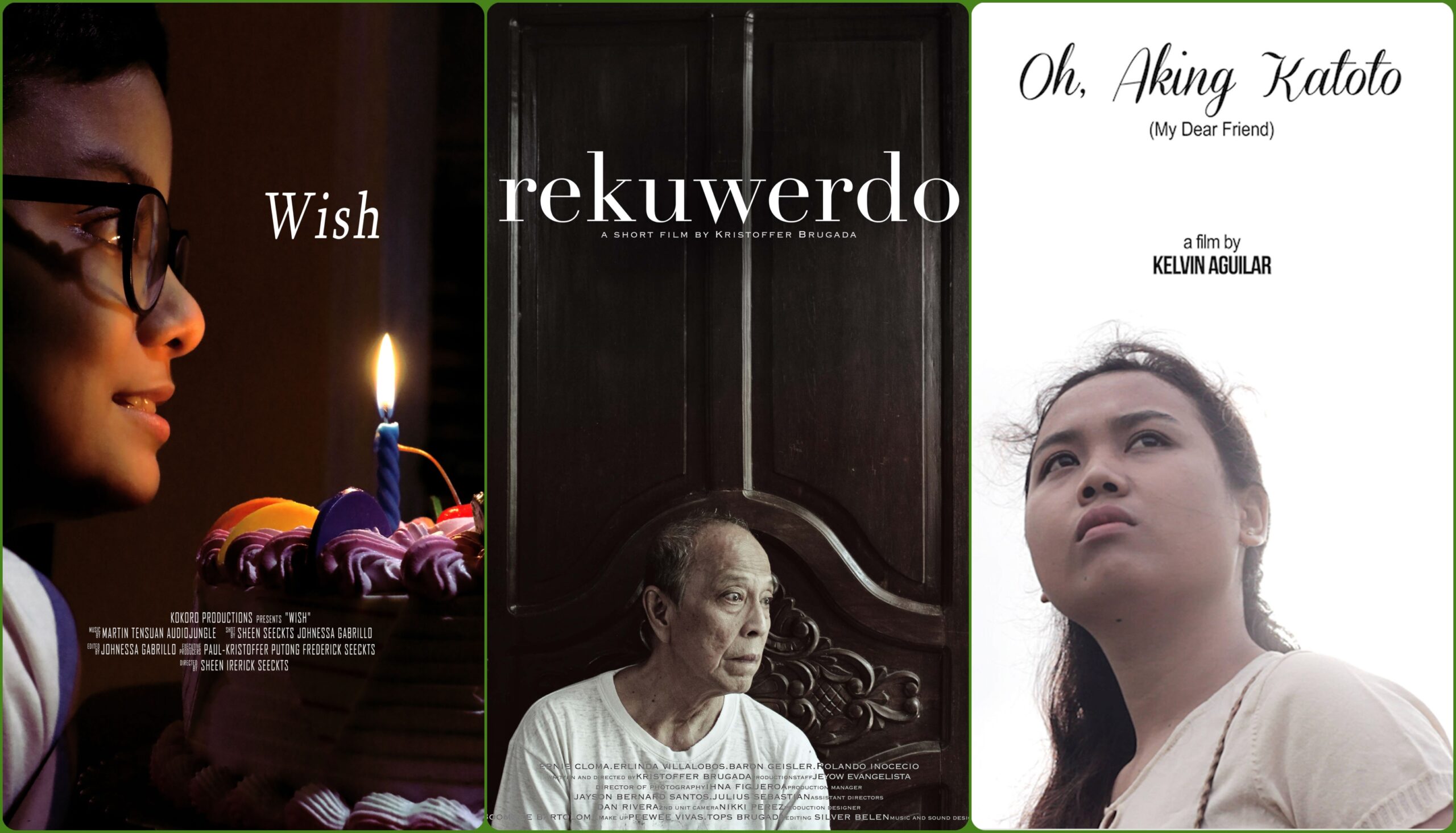 THE Cultural Center of the Philippines and the Quisumbing-Escandor Film Festival for Health partner to bring awareness to mental health and health-related issues in the country through “Balik Tanaw,” a free film online screening.

From October 23-30, films on Autism Spectrum Disorder, Depression, and Dementia will be screened on the CCP Vimeo channel for free.  The featured films — Oh, Aking Katoto by Kelvin Aguilar, Rekuwerdo by Kristoffer Brugada, and Wish by Sheen Irerick Seekts — were part of the 3rd Quisumbing-Escandor Film Festival.

There will also be a live talkback and Q&A with the film directors, to be moderated by Ms. Meryll Soriano, on October 30.  Catch it on the CCP Media Arts and CCP Facebook pages.

The CCP also collaborates with the Mu Sigma Phi Fraternity and the Department of Health (Philippines) to organize the 4th Quisumbing-Escandor Film Festival for Health, a nationwide film competition that focuses on Filipino people and their experiences during the COVID-19 pandemic, including the stories of those living with mental health issues.

The fourth installment of QEFF is now accepting film proposals and submissions.  They are accepting films completed before October 1, 2020.

Deadline for submissions is on December 19, 2020.  For complete mechanics and full details click here QEFF.

Join the 4th Quisumbing-Escandor Film Festival: Bilang Nilalang as we strive to bring back the humanity to the numbers and show that the Filipino people are more than a statistic.