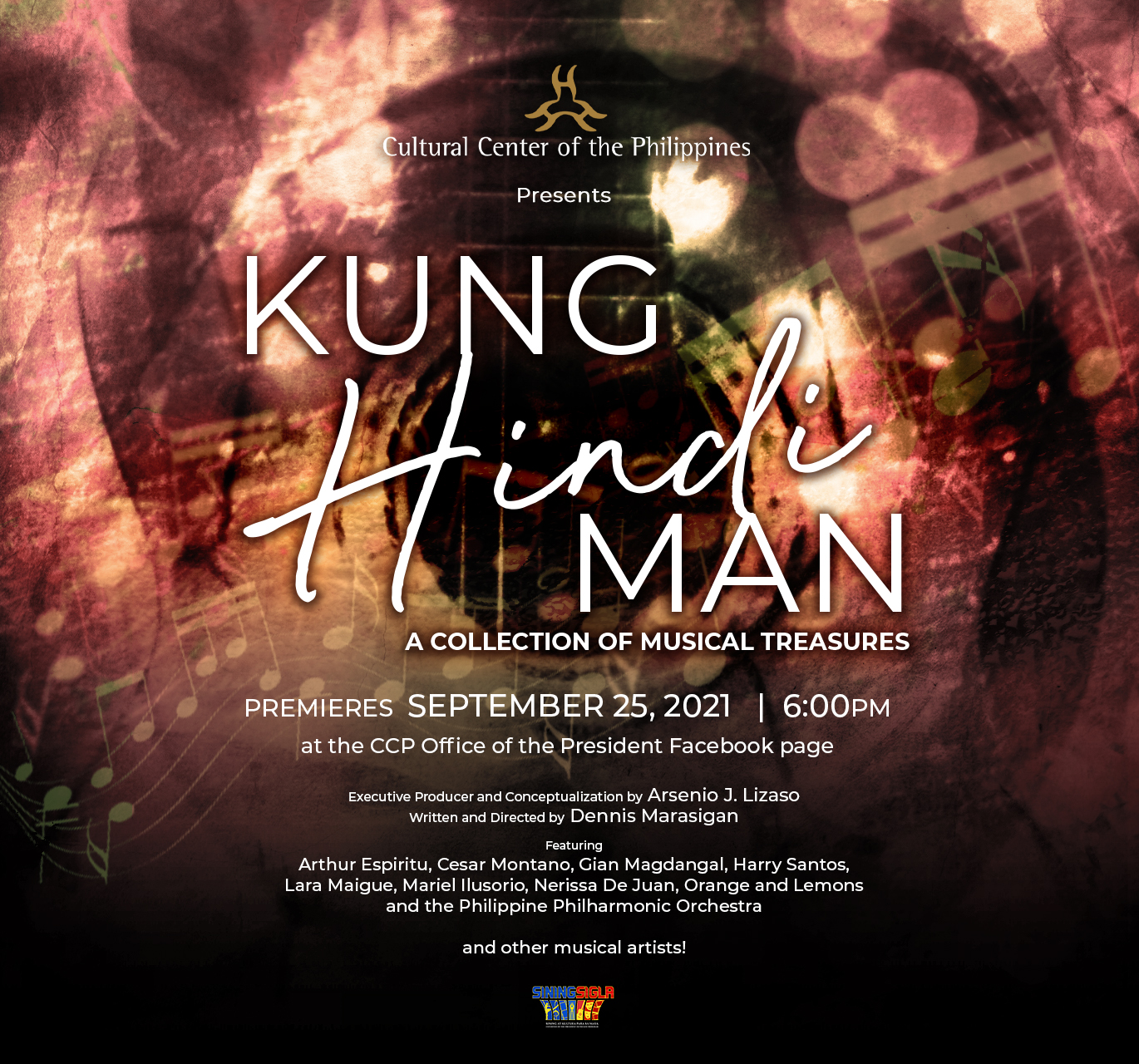 KUNDIMAN lovers will definitely have a field day as the Cultural Center of the Philippines’ Office of the President (CCP OP), through its online outreach program Sining Sigla, brings back the beautiful Filipino music of the yesteryears through KUNG HINDI MAN, A Collection of Musical Treasures, an online series that celebrates the ideals of the Filipino Kundiman.

Written and directed by veteran thespian Dennis Marasigan, based on the original concept of CCP President and Kung Hindi Man Executive Producer Arsenio ‘Nick’ Lizaso, each episode will feature some of the most well-known and talented artists to perform songs that can range from the traditional Kundiman to the more contemporary interpretations of the genre. 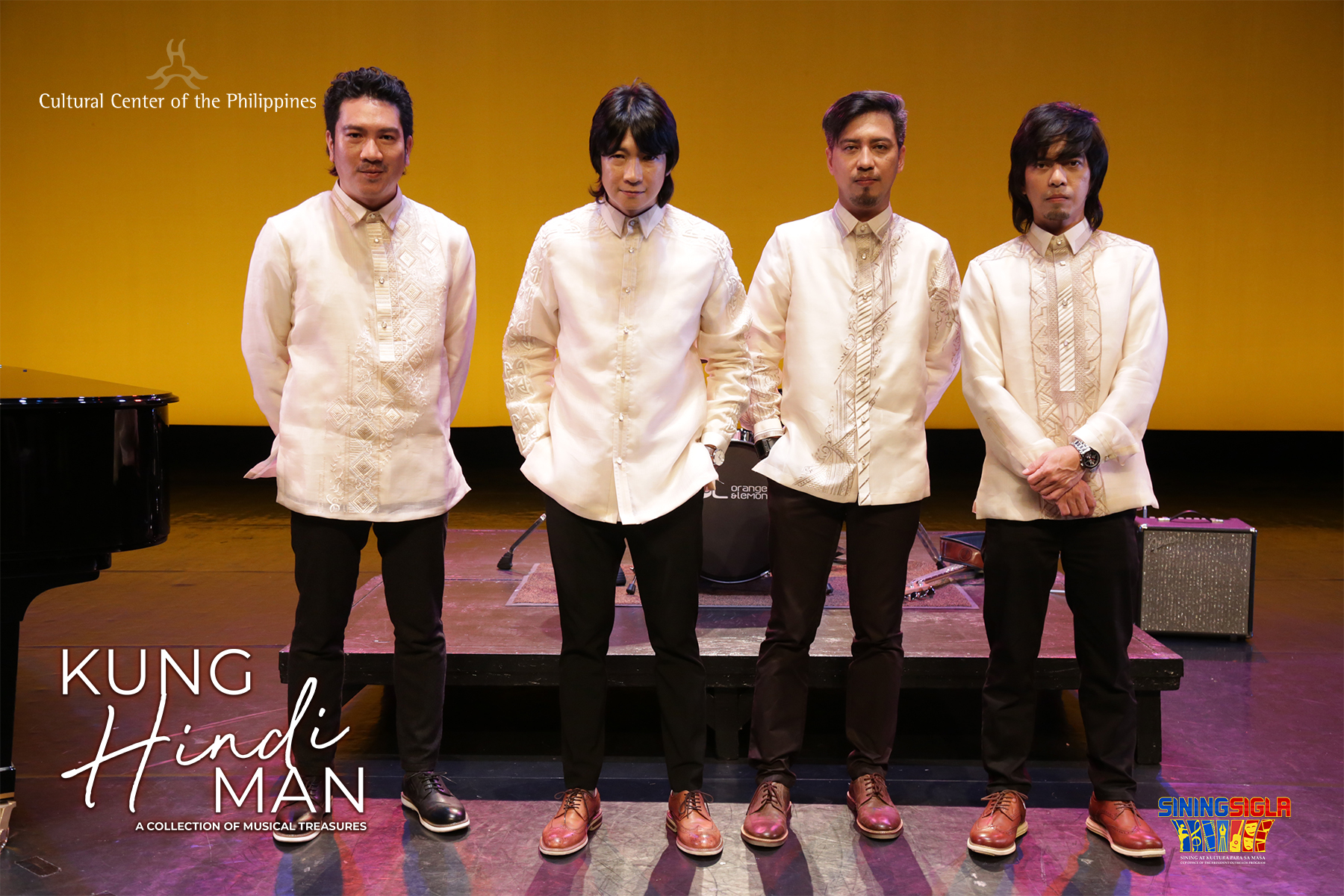 “It’s the right time to introduce these Kundiman to the newer generations,” says Mr. Arsenio ‘Nick’ Lizaso. “With the rise of foreign musical acts that have significantly influenced our musical industry, it’s the right time for us to bring back the spotlight to our own music. And with new arrangements of these kundiman songs, I know that they  will resonate, not only to the older generations, but will also to the youth of today,” Mr. Lizaso added. 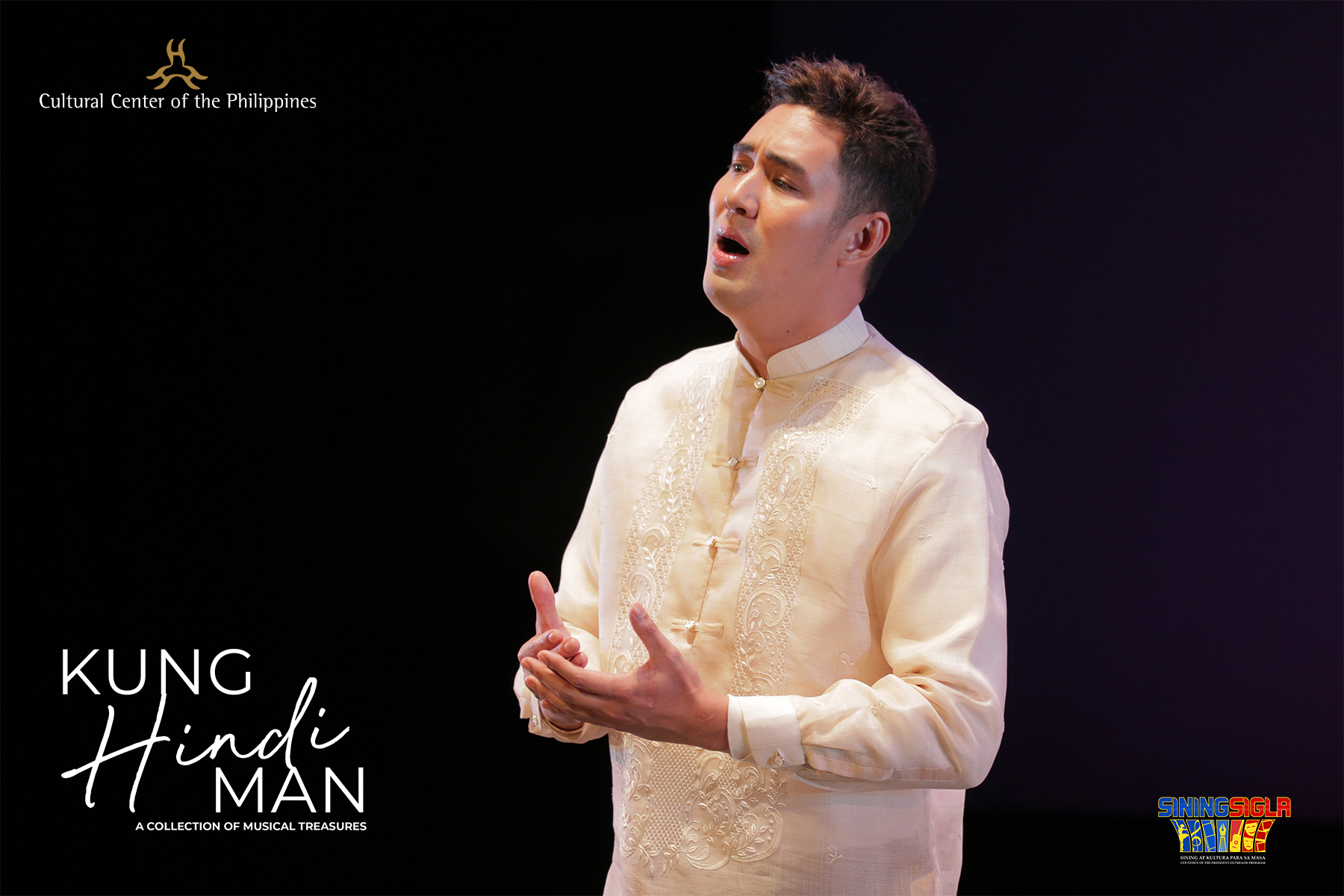 The musical numbers, shot beautifully within the confines of the Cultural Center of the Philippines, will certainly provide a nostalgic feel to those who long to visit the sanctuary of Filipino arts and culture again. 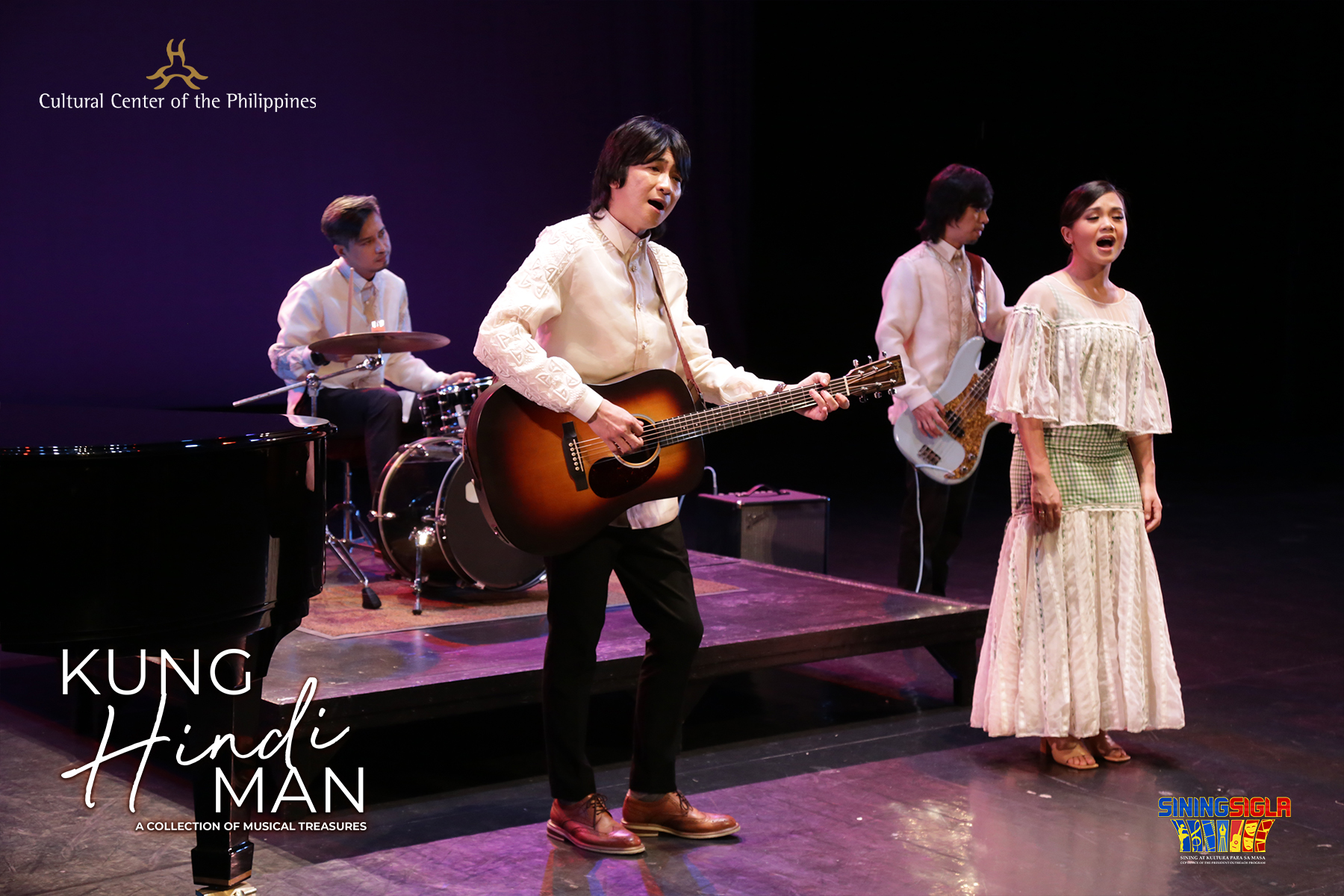 KUNG HINDI MAN, A Collection of Musical Treasures will be aired, starting September 25, 2021 (Saturday), 6PM, at the CCP Office of the President Facebook. The succeeding episodes of this groundbreaking series will air every Saturday, 6PM, until December. 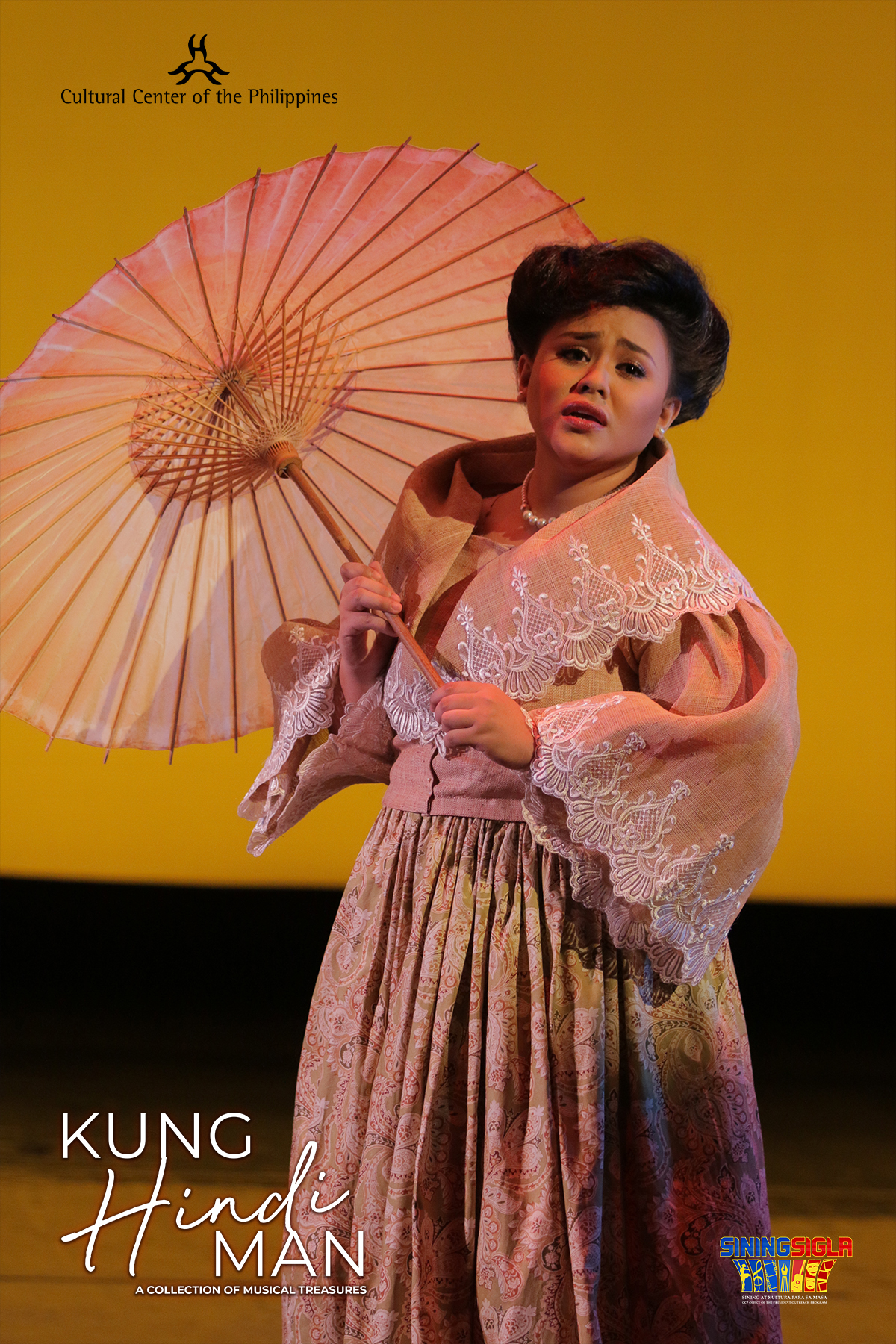 KUNG HINDI MAN, A Collection of Musical Treasures is a project of the CCP Office of the President’s SINING SIGLA Program. Under the leadership of CCP President Arsenio “Nick” Lizaso, this program aims to continuously reach out to the public, even in the midst of the pandemic, by providing artistic and culturally-relevant content online. Past programs include ‘Jazz Stay At Home’ (Jazz Festival), ‘MALA’ (Movies Adapted from Literary Arts), ‘Sigla ng Pasko,’ ‘Awit at Tula: Pagbabalik-tanaw sa Unang Hari ng Balagtasan, ’PINTIG – A Percussion Festival,’ and PERFECT 10: The Philbanda 10th Anniversary Concert.