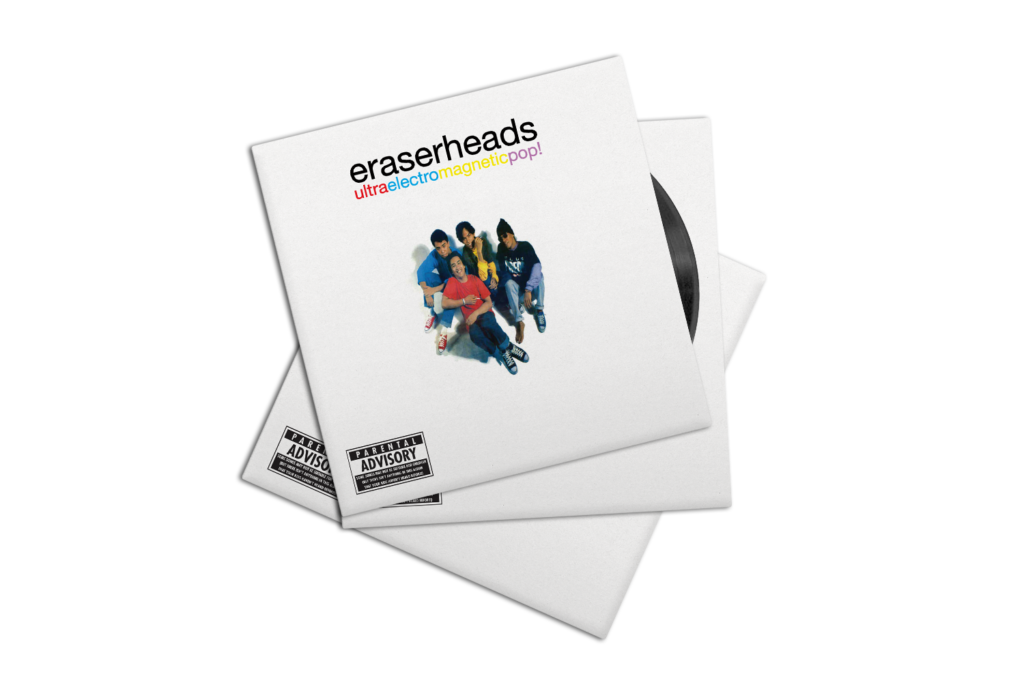 Sony Music Philippines, in partnership with Offshore Music, honors the lasting impact of The Eraserheads on Pinoy pop culture by hosting the official vinyl launch of Ultraelectromagneticpop! —the game-changing debut album released in 1993 under BMG Records.

Be the first to own the 25th edition remastered vinyl, which will be exclusively available on November 24, Sunday at Eastwood Central Plaza in Quezon City from 11am onwards.

A tribute party wouldn’t be complete without performances and tribute covers from the country’s finest music acts including The Itchyworms, Barbie Almalbis, Cheats, Nathan & Mercury, Pinkmen, We Got!, and Nobody’s Home.

Limited-edition merchandise such as shirts, pins, stickers and caps will also be up for sale courtesy of Offshore Music. 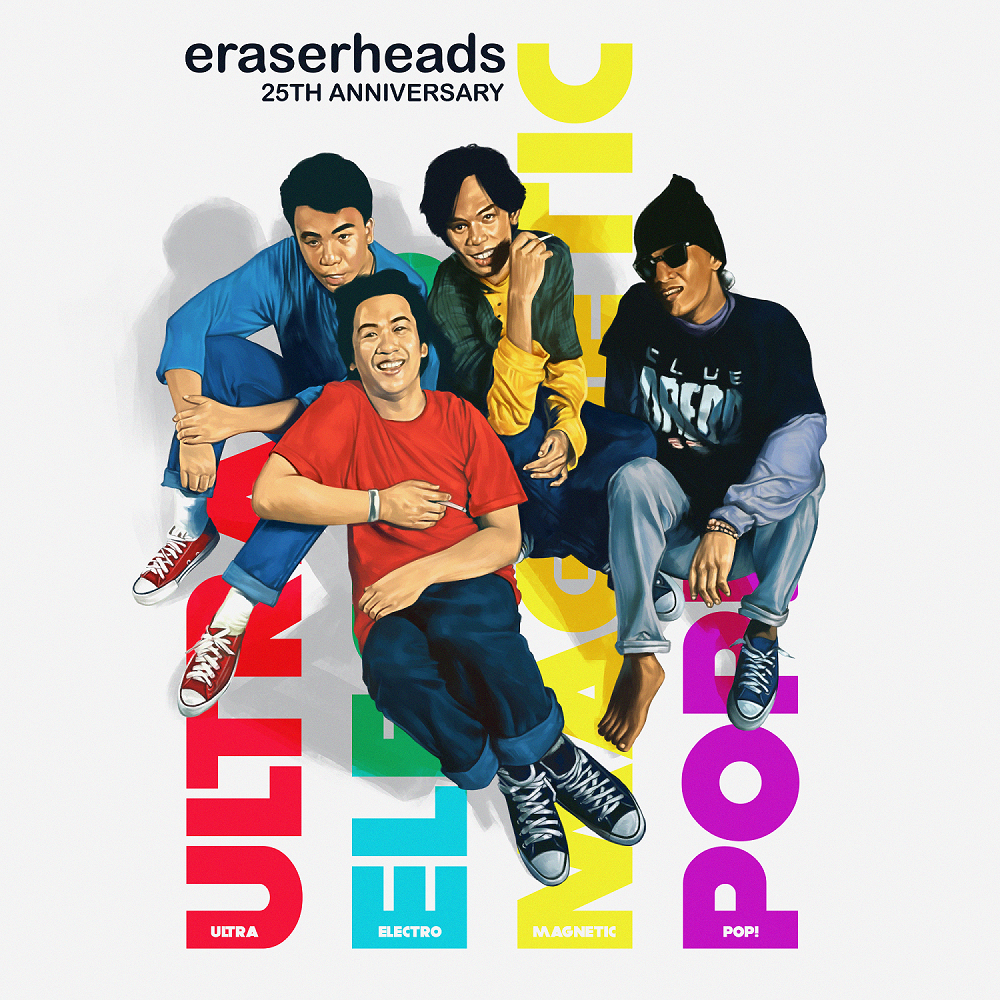 Ultraelectromagneticpop! made waves in the summer of 1993 with songs such as “Tindahan ni Aling Nena,” “Pare Ko,” “Ligaya,” and “Toyang” becoming seminal hits. The Eraserheads’ first major label record not only catapulted the band into the canon of OPM greats, but also ushered into the Pinoy rock explosion of the ‘90s.

“It was also the album that proved that anyone can make music,” shares The Eraserheads’ Ely Buendia. Initially recorded on a shoestring budget, the record is currently being archived by the University of the Philippines Center for Ethnomusicology for its massive cultural importance.

25 years after its groundbreaking release, the debut album from the alt rock legends is finally out in vinyl format for the very first time with limited pressing of 2,500 copies only.

During its pre-order period last month, the first batch of 25th anniversary vinyl reissue of Ultraelectromagneticpop! immediately sold out in less than four minutes, setting another unprecedented record in local music history.

Music fans and vinyl junkies will surely enjoy this audiophile-grade release, which was exceptionally remastered by Bernie Grundman. The renowned audio engineer, who was responsible for giving the album a more pristine makeover, has worked on several critically acclaimed recordings including Michael Jackson’s Thriller, Prince’s Dirty Mind, and Dr. Dre’s The Chronic.

Ely Buendia also personally handpicked the Grammy Award-winning maestro after collaborating with him on Apartel’s sophomore album, Full Flood. “You don’t give Bernie Grundman instructions, you just trust his ears,” shares the Offshore Music head honcho and The Eraserheads’ frontman.  “The remaster sounds bigger and clearer to me.”