THE most comprehensive and authoritative reference on Philippine art and culture makes its way to Batangueño bookshelves as it is launched at the historic Acosta-Pastor Ancestral House in Batangas City last October 17, 2019.

The Second Edition of the CCP Encyclopedia of Philippine Art (CCP EPA) contains some of the most insightful texts about the artistry of our nation.  Elmer Gatchalian, Creative Director of the CCP EPA talked of the many artistic and cultural highlights of the Tagalog province featured in the CCP EPA.

“There’s a feature on the Taal Heritage Area, and essays on the ornate churches and heritage houses found in various towns of Batangas, as well as its rich folk art culture. Ample light is also given to the contributions and achievements of Batangueño artists,” Gatchalian said. 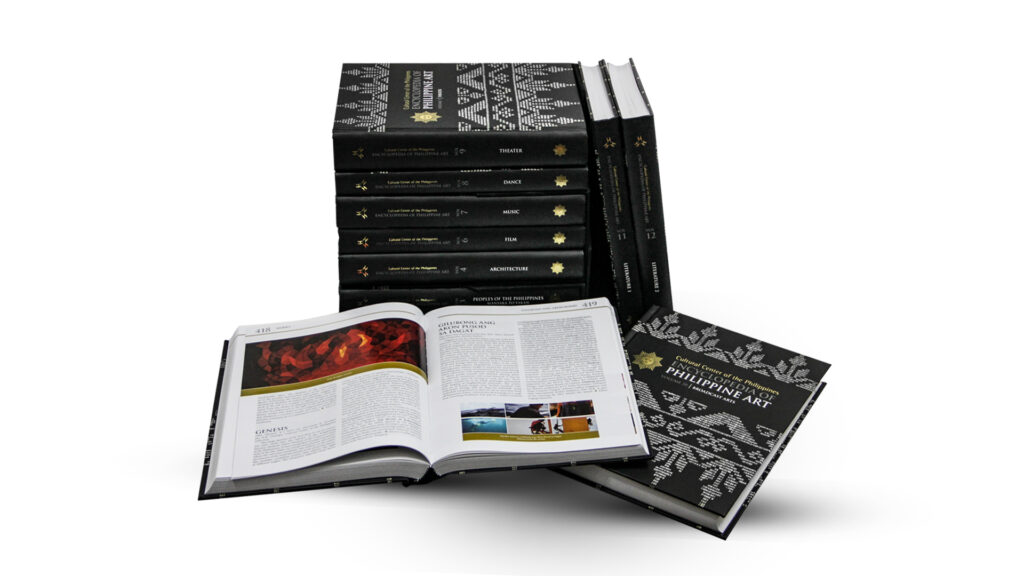 “The CCP EPA as we call it was first published in 1994 in the hopes of creating a reservoir of data on Philippine art and culture and make it accessible to the Filipino audience,” CCP Vice President and Artistic Director Chris B. Millado said.

“Two decades later, the encyclopedia has since changed the landscape on which artistic and cultural expressions are perceived in the country – the recognition we give to artists and artworks have become more varied, and the standards we use are more complex in terms of art criticism and validation, as well as aesthetic appreciation.”

With 12 volumes, over 5000 entries, and over 3500 images, the CCP EPA contains quintessential information on everything Filipino from north to south, urban to rural, and indigenous to contemporary.

“We believe that the most significant contribution of the CCP EPA to Philippine scholarship lies in its conscious shaping of a nation – a nation rooted in diverse cultural traditions, a nation which is people-oriented, and a nation proud of its distinct Filipino identity. Through the encyclopedia, we become more aware of our links to our collective history and to the worldview that we Filipinos should possess in order to pave the way towards a better nation,” Millado concludes.

After its launch in Batangas, the CCP EPA is set to reach the Mindanaoan youth in its upcoming launch in General Santos City later this year. (PR)