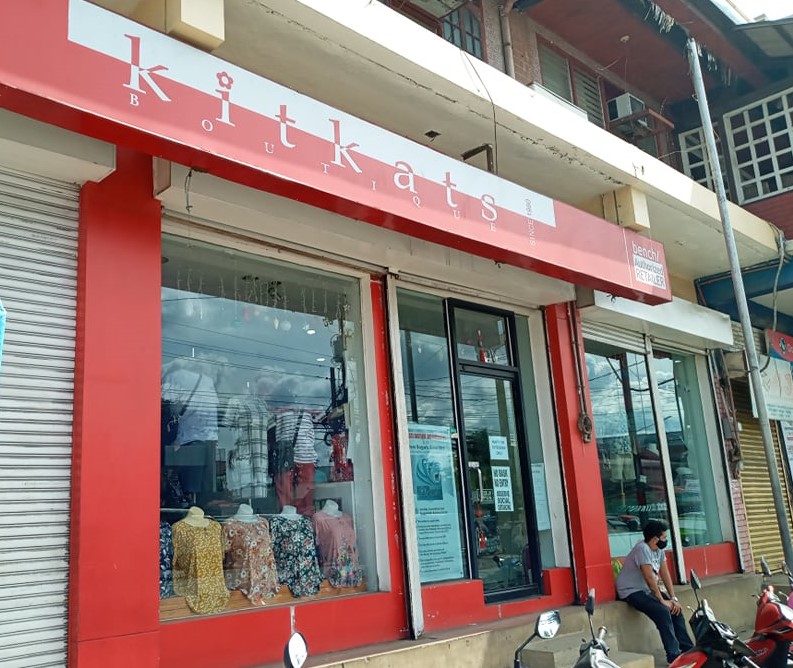 Palawenos are in sad mad mode, after their favorite long time boutique announce closure due to the pandemic, for almost 40 years of operation Kitkats Boutique and Gift shoppe is home for Puerto Princesan’s that cater their needs in clothing, RTW and the first Bench retail outlet in the province.

Kitkats is a legacy in the fashion industry of Palawan, they organize fashion shows in the past years that showcase local models and showbiz celebrities, their Mannequin show every December became the highlight of fiesta celebration of Puerto Princesa.

They are now in Closing Out Sale that start July 7, all items must go into bargain price with P150 as the lowest per item.

Below is the complete official statement from Margarette “Gigi” Lumauag, owner of Kitkats Boutique.

It is with heavy heart to announce the permanent closure of Kitkats Boutique and Gift Shoppe effective August 1, 2020 after almost 40 wonderful years of glorious operation filled with happy memories.

In October 8, 1980, Kitkats Boutique and Gift Shoppe  started out in a small stall in Puerto Princesa City public  market without much fanfare but lots of promise and optimism.  From then on, Palawenos would  never be behind in fashion.

After six months in the public market, it moved to Circon Building beside Mendoza Park.

Then in  1982 and 1983,  it held a fashion/buyers show in Badjao Hotel and in the mid ‘80s, Kitkats flew in the Triumph Court of Fashion and held back to back fashion shows with beauty queens as models at the then posh Asia World Hotel.  The shows were then the talked of the towns’  glitterati where Palawans’ well-heeled would dare not miss it.

Kitkats  also started a trend in fashion merchandizing by way of live mannequins where the most beautiful faces of Puerto Princesa volunteered as models during Christmas season and  became a highly anticipated event during Christmas where people came in droves to see it.  Modelling was unpopular then and Kitkats Boutique and Gift Shoppe  open the gate for those aspiring would-be models and future beauty queens.

At the turn of the millennium, Kitkats Boutique and Gift Shoppe  shared top billing with the newly opened Bench Palawan and during the Anniversary Show dubbed as “One&20” fashion rave at Mendoza Park, it broke all records of attendance when actors Jomari Yllana and Wendell Ramos appeared garbed in nothing but Bench underwear with  naughty smiles.

Other fashion shows followed in 2005 with the first Balayong Festival in Baywalk followed by “Silver Linings” with Ms.  Rica Peralejo and 12 local models in exciting summer wear at  the jampacked City Coliseum  and finally the “RedSilver 6/25 show with Ms. Francine Prieto and the then upcoming band “Cueshe” where the City Coliseum was practically ‘filled to the rafter’.

But,  as the saying goes . . . . all things must pass . . . It is now time to bade goodbye. Kitkats Boutique and Gift Shoppe joins the growing number of establishments that will cease operation during this COVID-19  pandemic.  With all our hearts, we, the members of the  family, is forever grateful and would like to thank everyone who patronized and supported Kitkats Boutique and Gift Shoppe  all the way through the almost 40 years of its operation.