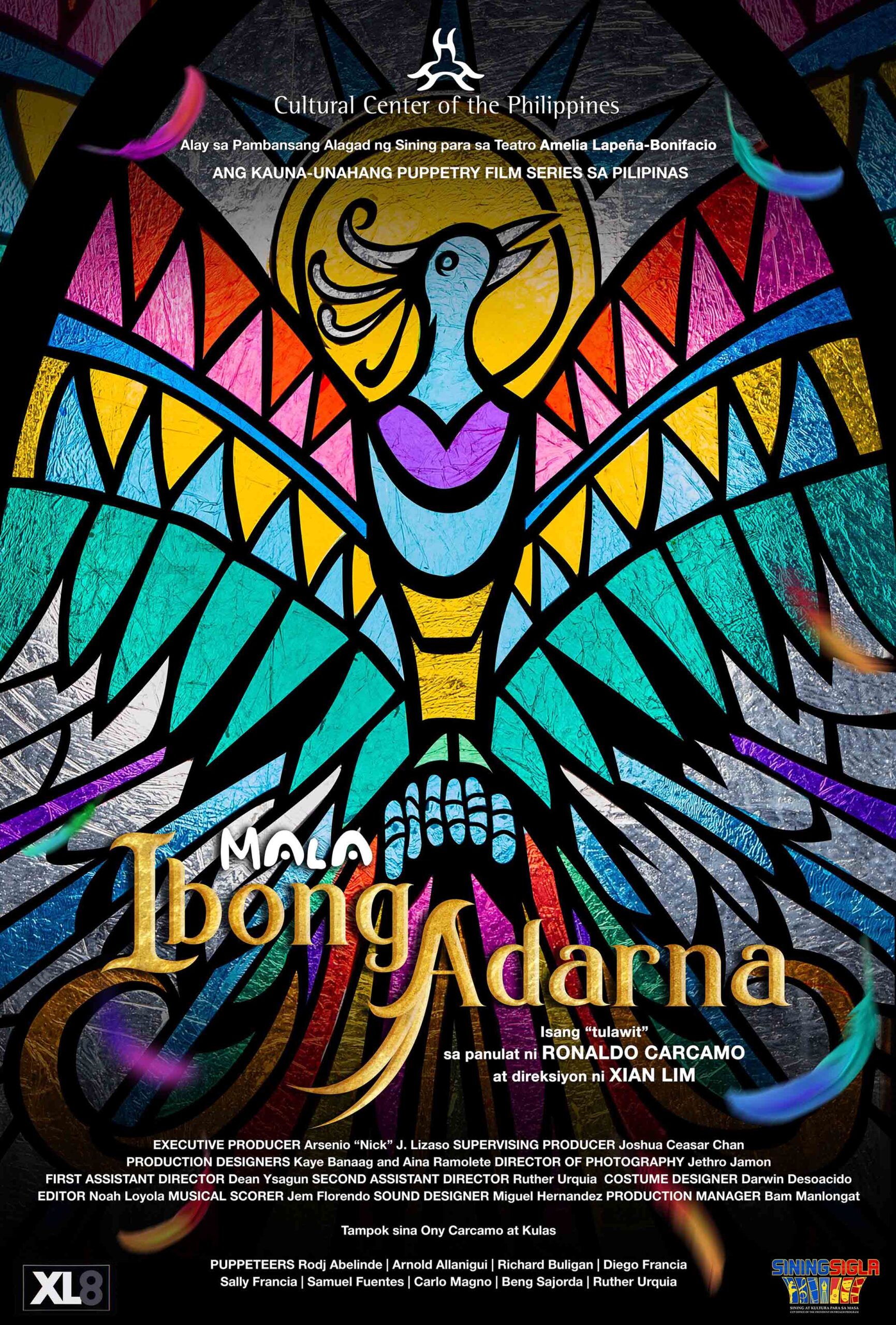 THE famed Filipino literary classic ‘Ibong Adarna’ will be showcased in a puppetry film series slated on October 31, 2020 at 5:45pm on the Cultural Center of the Philippines – Office of the President Facebook page.

Using muppets, visual effects and live action, Ibong Adarna is one of the puppet series for children under the Movies Adapted from Literary Arts (MALA), which is part of Sining Sigla, a program of the CCP President Arsenio “Nick” Lizaso.

Puppetry has taken a new role of inculcating essential values and arts appreciation to young children as it joins forces with selected Filipino stories in Sining Sigla’s new series for children, MALA (Movies Adapted from Literary Arts), which breaks the mold of children’s shows as it creates adaptations of Filipino classics using new technology.

“Sining Sigla” is the CCP Office of the President Outreach Program’s pivot to the digital platform that further highlights its indefatigable mission of reaching out to its public despite the current ban on communal activities due to the pandemic.  During this pandemic, music and the arts have proven to be the most resilient and continued to bring not just entertainment and diversion but hope to everyone around the world.

Ibong Adarna is one of the events to take place before the ArtsXpress: CCP’s Children’s Biennale” slated on the same date.  The Biennale is a series of events that aims to encourage and develop creativity and artistic expression in children, create new works/activities to focus on children’s appreciation and value for the arts, and engage the participation of the guardians and parents in sustaining the appreciation for the arts.  The Biennale opens on October 31, and other Biennale events take place on November 1, 6, 8, 13, 14, 15, 20, 21, 22, 27, 28, 29 and December 5.