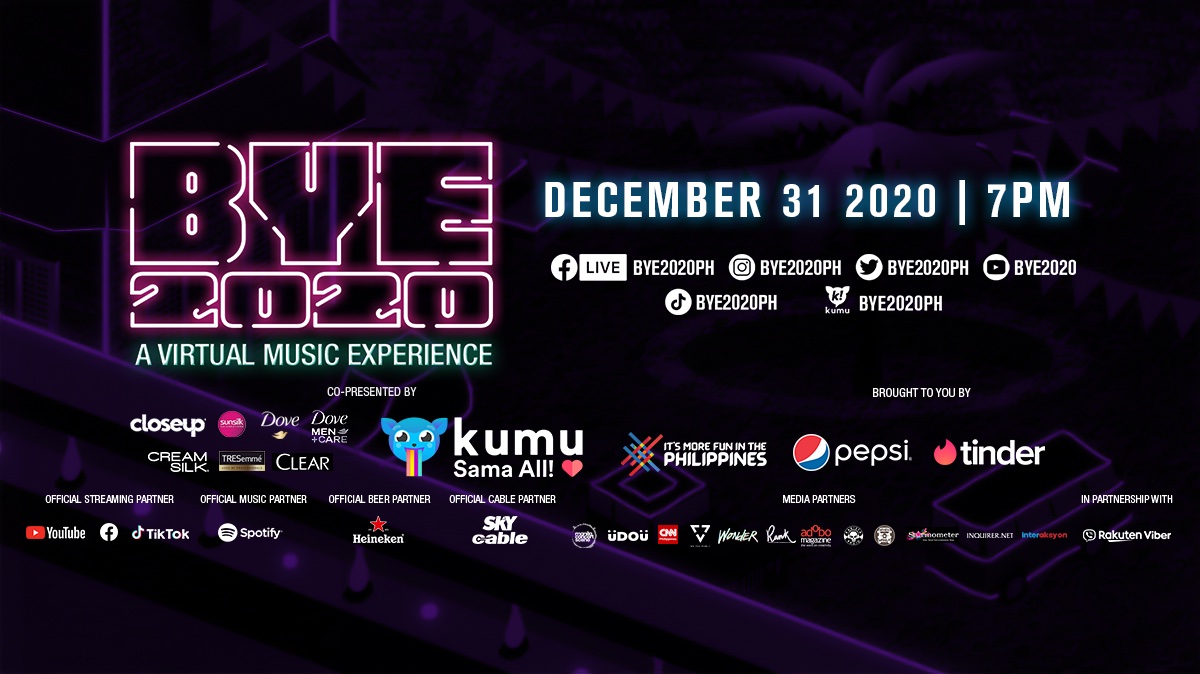 In its debut offering, the online concert welcomes critically acclaimed artists from different parts of the world to stand up for solidarity and deliver inspiring performances to help fellow Filipino people cope with the ongoing pandemic.

“It was initially just a pipe dream having international acts perform in BYE2020, but now that it’s happening we couldn’t be happier,” the team behind BYE2020 shares in a statement. “Since this is a virtual event, we wanted to leverage on the uniqueness of the execution and have international artists be part of the event without ever having to step in the Philippines.” 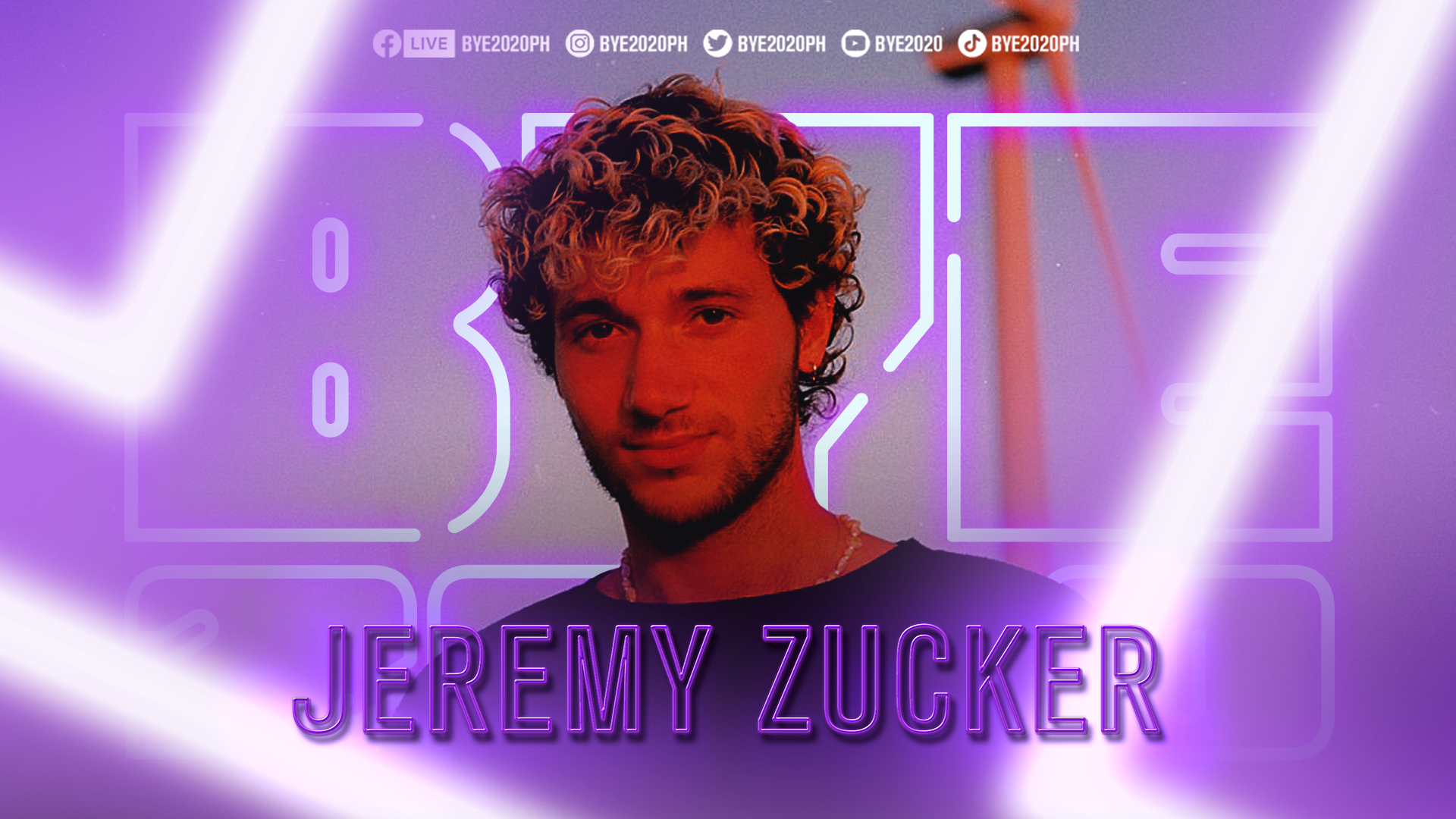 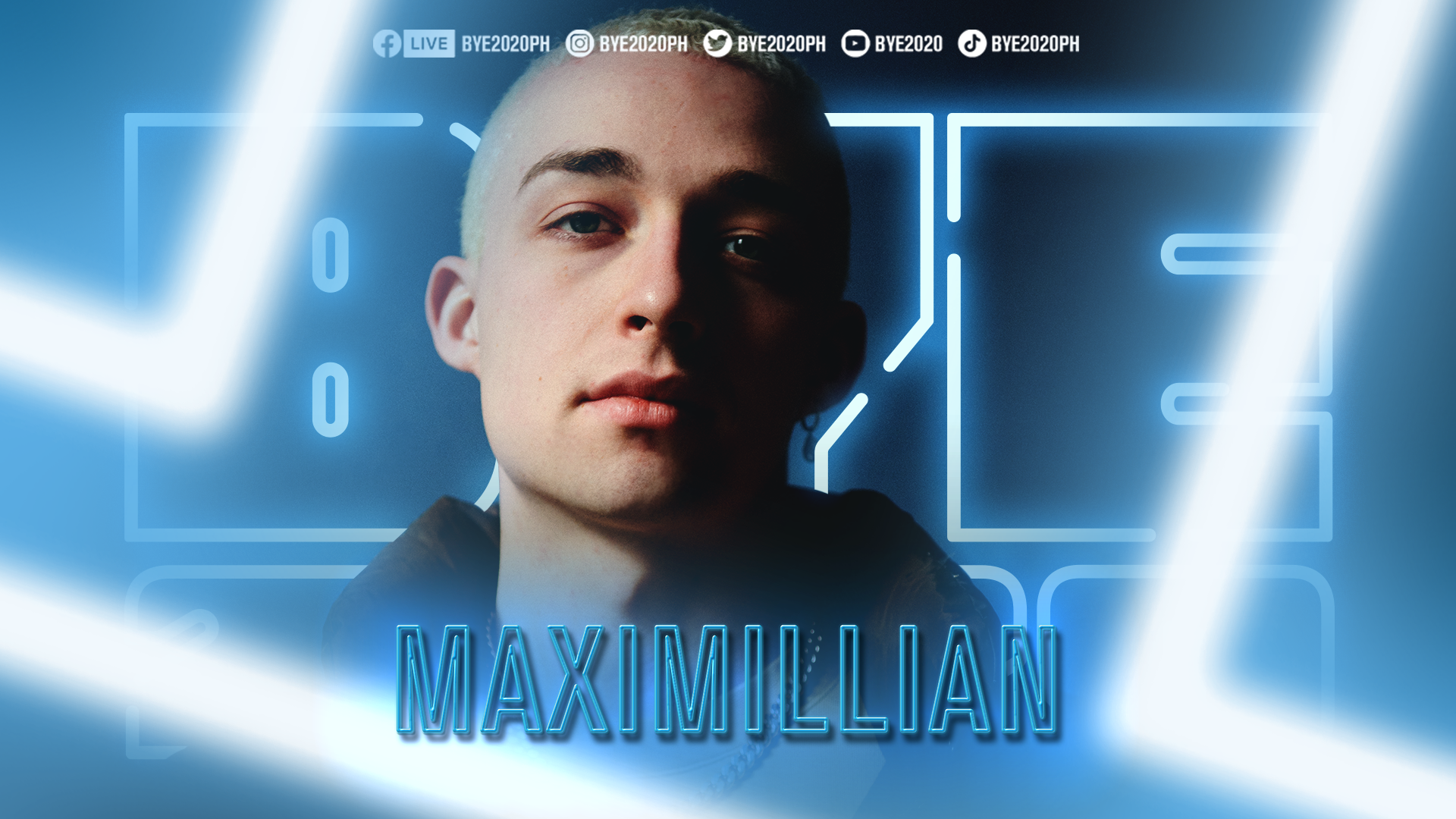 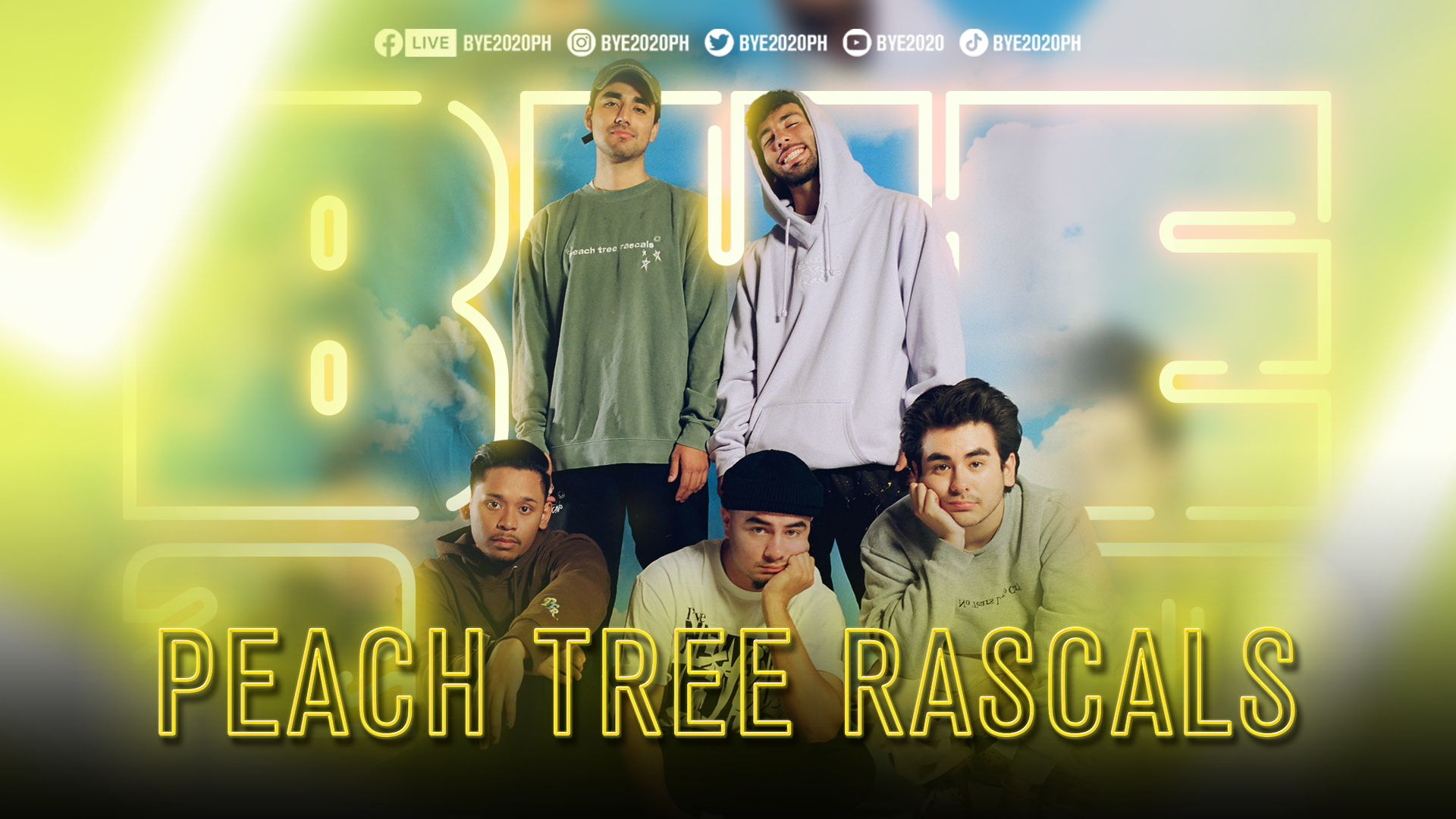 In terms of curation, the handpicked international artists represent of the success and endurance stories of 2020. As the organizing team points out, “Despite all of the difficulties in 2020, music is a fundamental way to inspire hope and build strength in people. We felt that blast hits like ‘Mariposa’ by Peach Tree Rascals, the ‘love is not dying’ album by Jeremy Zucker, and ‘Beautiful Scars’ by Maximillian really helped embody the essence of what BYE2020 is all about.” 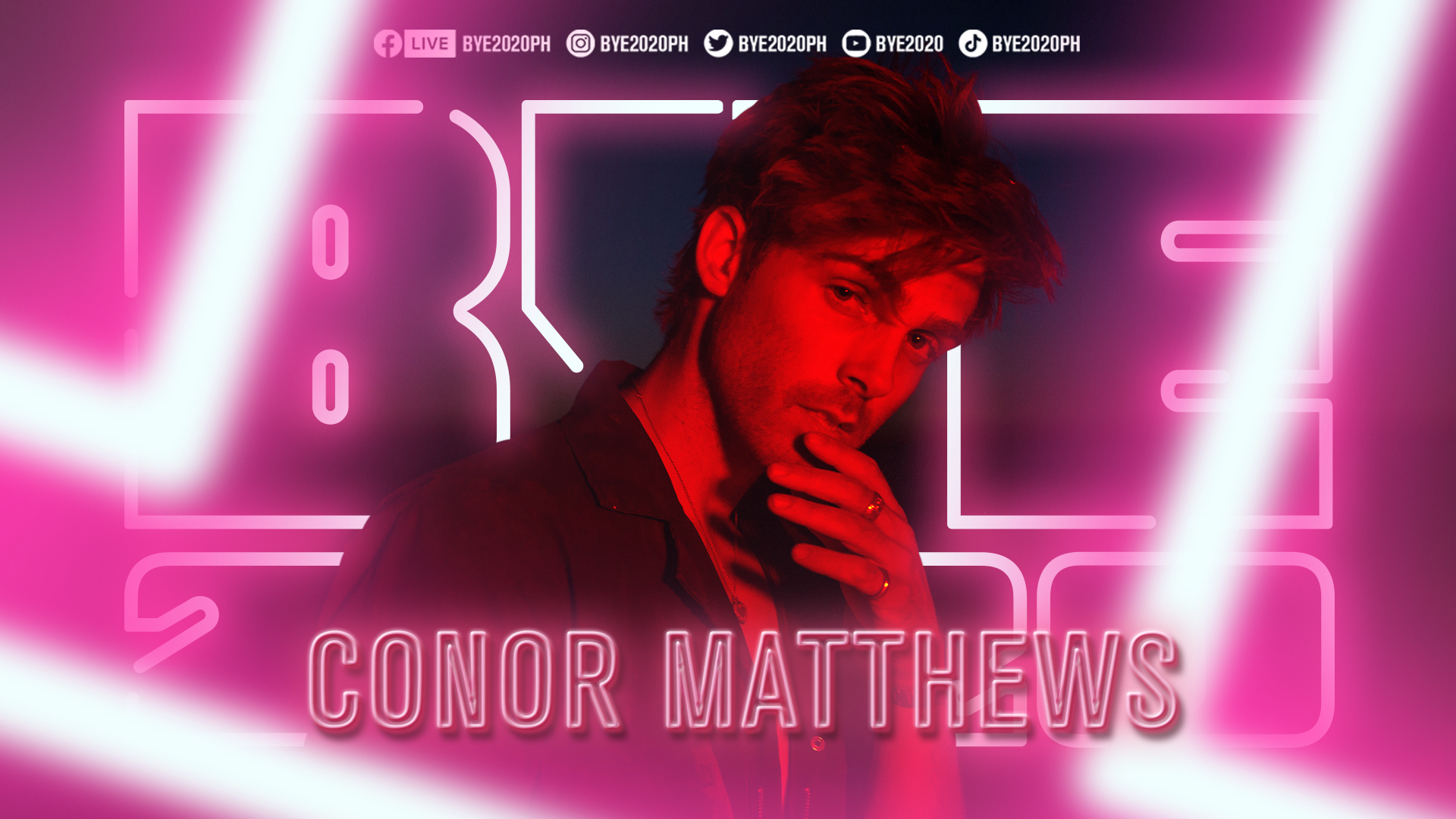 BYE2020 is a massive cross-label initiative that will be streamed live on multiple platforms such as Kumu, Facebook, YouTube, and TikTok, and will also air on Sky Cable (Ch 955 HD and 155 SD) this December 31, 2020, from 7pm onwards. 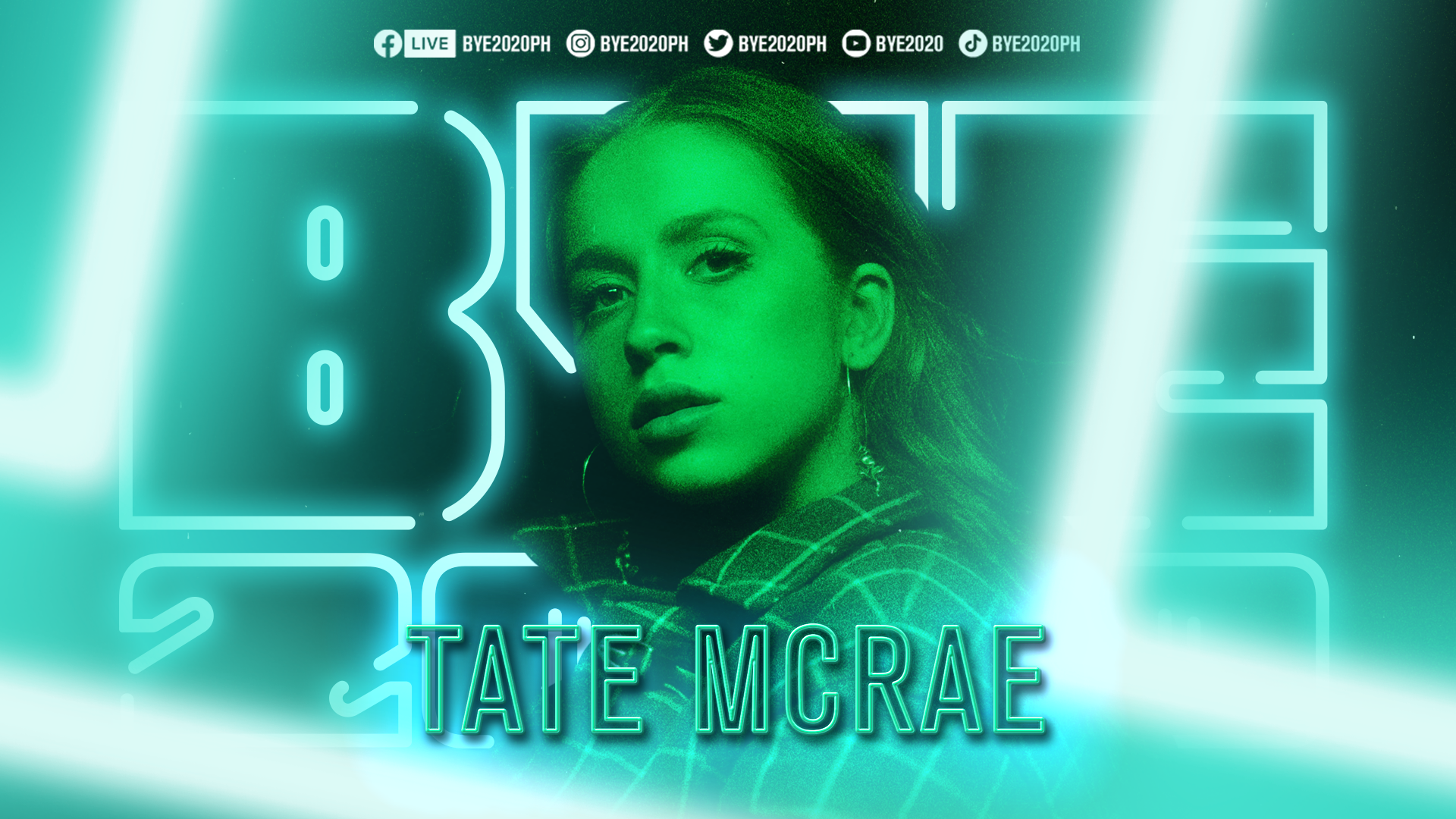 Exclusive concert privileges are available via ticket2me.net. The special package includes access to zoom pits, backstage content with the artists, and other surprises. “The paid concert experience gives a chance for those who opt in to be part of the virtual stage itself for BYE2020,” said the organizing team. “In addition to that, they can choose to upgrade their ticket to include our BYE2020 merch, swag, and goodies package. The paid experience also provides for some exclusive backstage content which will only be available to them.”