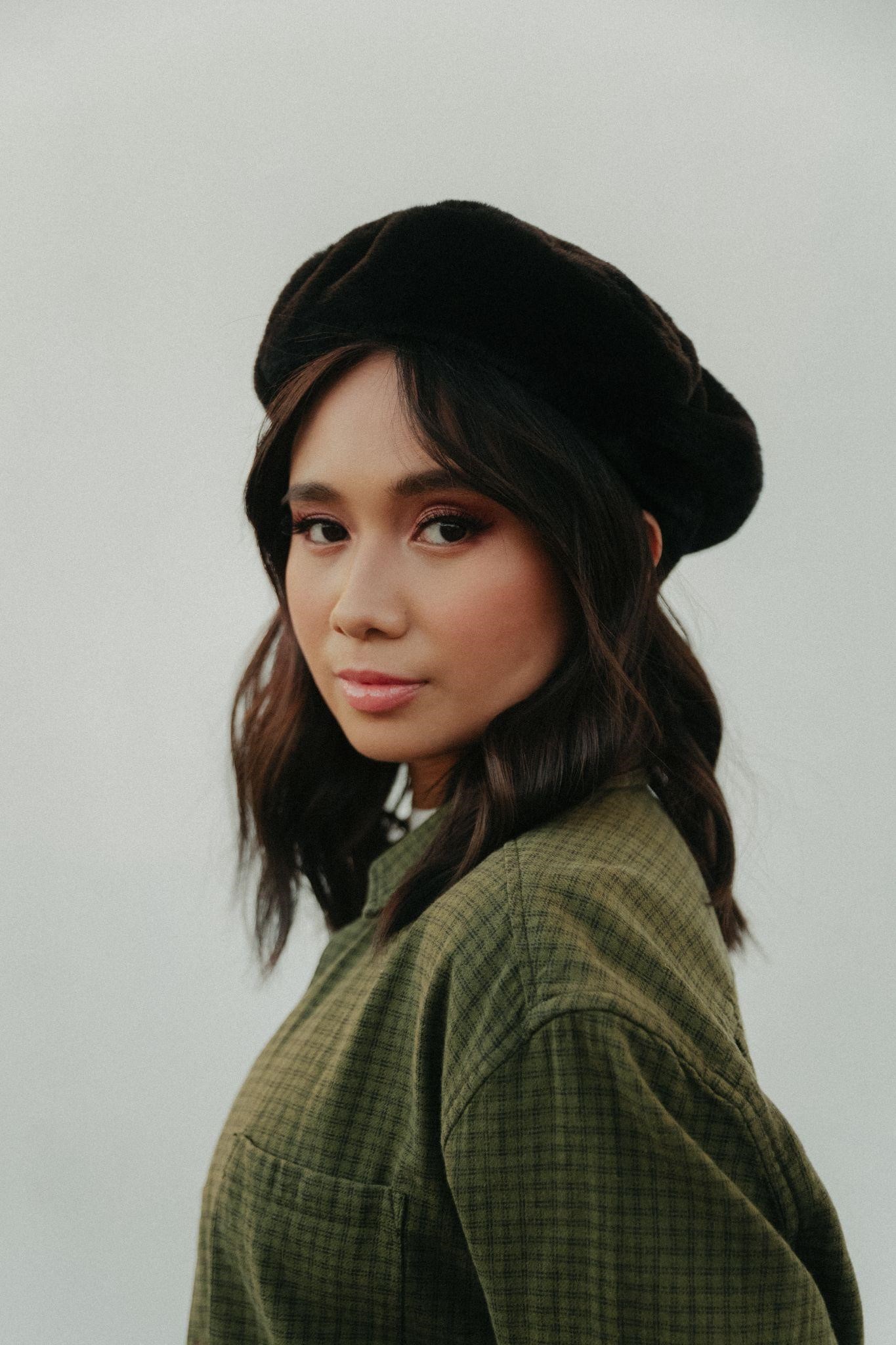 The video opens on a young couple in Los Angeles in the 1970s on the day of their anniversary. The young woman hands him a beautifully wrapped gift box revealing a fancy pair of shoes. We return to the present day and follow a dapper elderly man in Chinatown as he gets dressed for his 50th anniversary. As he walks through the neighborhood, we flash back in time to a young couple falling in love. The music video culminates in the old man arriving at the iconic Chinatown Central Plaza and performing a magnificently choreographed dance sequence in memory of his wife. 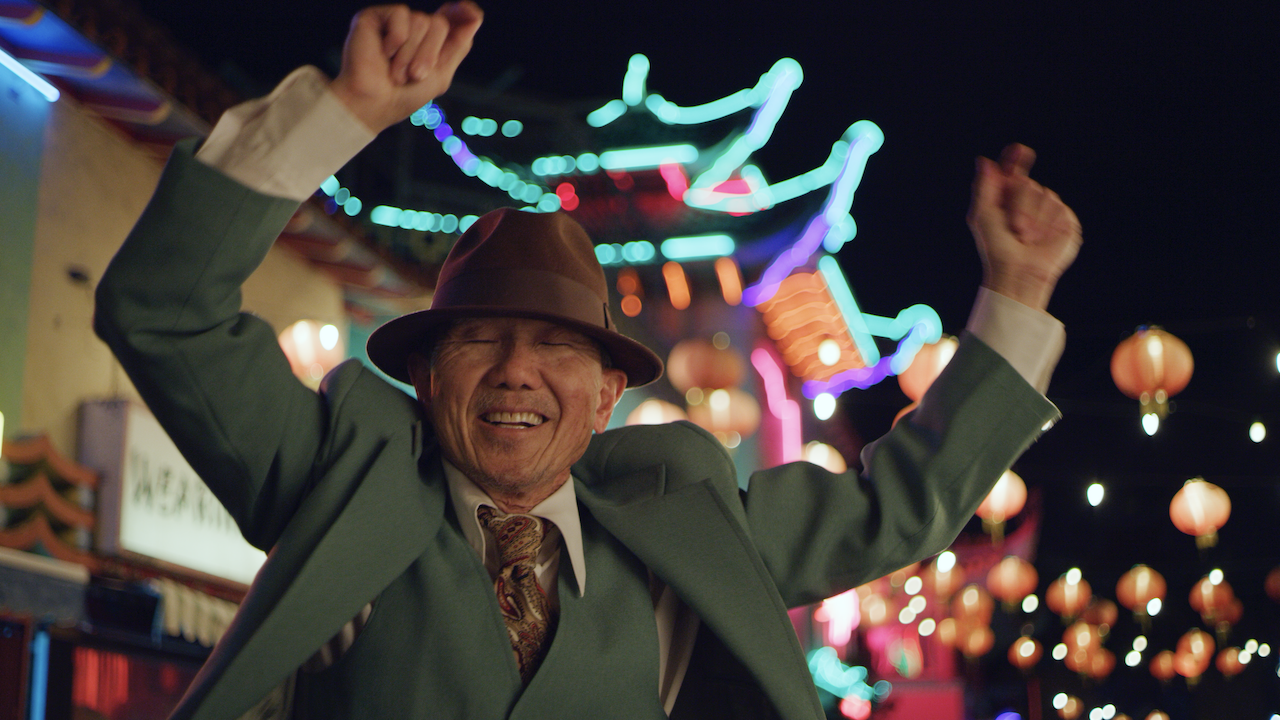 “Every Summertime: A Love Story” is directed by Daniel Cloud Campos, the visionary creative responsible for iconic 88rising videos such as NIKI’s “Indigo”, Jackson Wang’s “100 Ways”, as well as Zedd & Hayley Williams “Stay The Night” and Panic at the Disco’s “Emperor’s New Clothes”. “Every Summertime” – written and produced by NIKI and longtime collaborator Jacob Ray – is an exuberant love song with a throwback sound reminiscent of classic R&B and soul. Stream the track HERE. 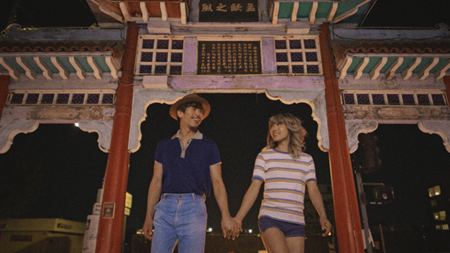 “Every Summertime” has continued to dominate charts and streaming, with over 95 million streams to date and inclusions in various Spotify playlists including “Today’s Top Hits,” “Pop Rising,” “Good Vibes,” “It’s A Hit!,” “Hot Hits” (Philippines, Indonesia, Malaysia, Thailand, Singapore), “big on the internet,” “Viral Hits,” “The Pop List,” and more reaching 62.5M listeners. The track has also reached a peak of #74 on Spotify Global Daily 200, #1 on Spotify Indonesia Daily Top 200, and #1 on Apple Music Indonesia All Genres. Other digital highlights for the track include over 1.7 million TikToks created totaling over 2.2 billion views, and over 189K Instagram Reels created.

The upward momentum of “Every Summertime” follows NIKI’s recent release “Split” from the upcoming Head In The Clouds 3 collaboration album, 88rising’s game-changing third installation of the world-building effort that brings together rising artists from East to West. A retro slowburn, complete with steel guitar and NIKI’s sweet rasp, “Split” sees the 23-year-old’s artistic force chronicling the ache of feeling split between two worlds and two homes.  Like all her well-loved songs, “Split” leaves a mark.  Listen to “Split” HERE. 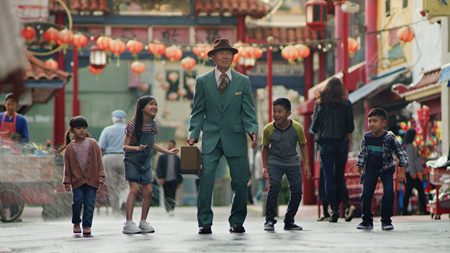 NIKI recently performed at 88rising’s Head in the Clouds Festival in California last November with a striking set that received acclaim from MTV, Flaunt, and The AV Club who hailed her a “goddamn superstar.” Watch her full performance at the festival HERE.