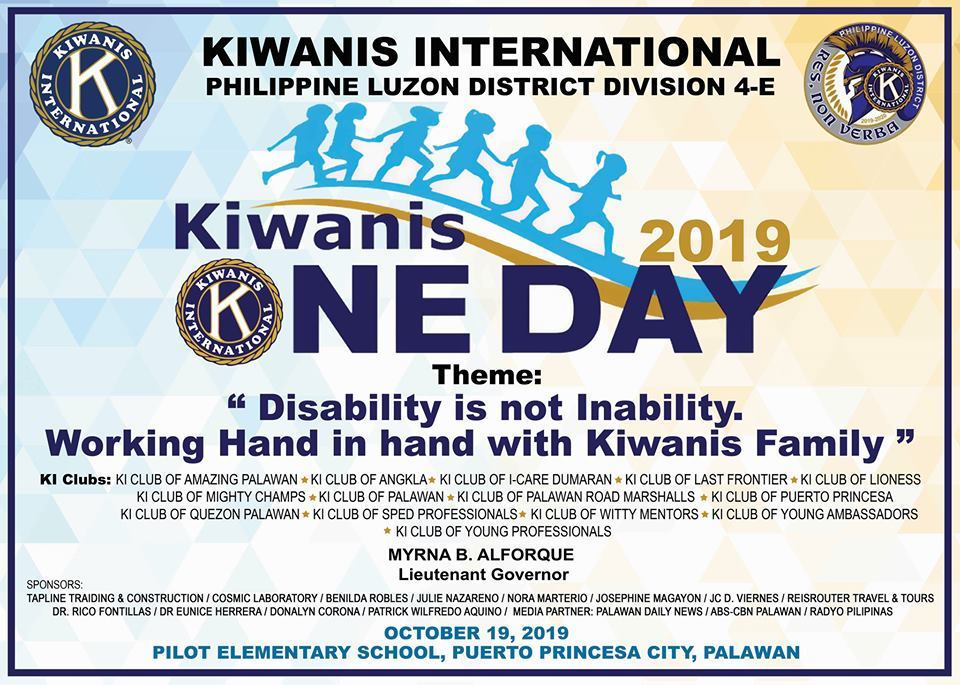 International business club Kiwanis of Palawan celebrates One Kiwanis Day event last Oct 19 at Puerto Princesa Pilot Elementary school, around 301 Special Education Children’s participated in the event that includes feeding activity, grand parade, parol making, beads and poster making contests. In between, there are parlor games that kids enjoy. The Program starts from 7:30 in the morning up to 2 in the afternoon. 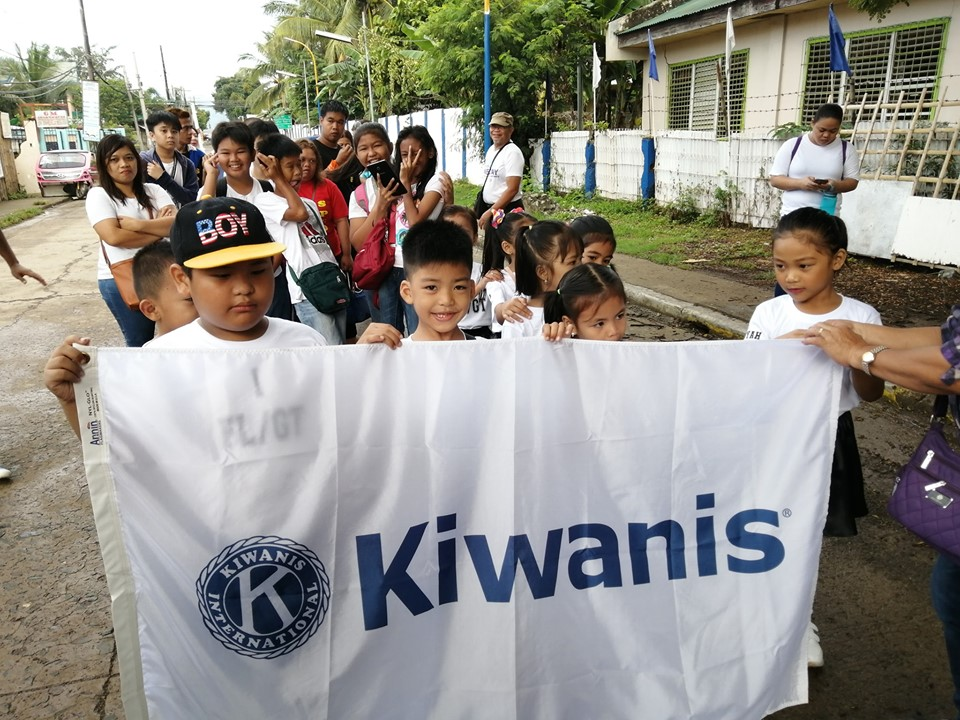 Kiwanis One day is simultaneously held all over the globe, it’s a reach out activity of the club that gives tributes to less fortunate people to continue with their lives no matter what they are or who they are, this year’s theme is “Disability is not inability. Working Hand in hand with Kiwanis Family.”

Kiwanis International has 14 clubs all over Palawan with a minimum of 15 members per group, the first Club in the province is Kiwanis Club of Puerto Princesa City founded way back 2012. KI was founded in 1915 by a group of businessman in Detroit, Michigan USA. The name Kiwanis is an American Indian expression “Nunc Kee-wanis” meaning ‘we trade’, their universal motto is we build. 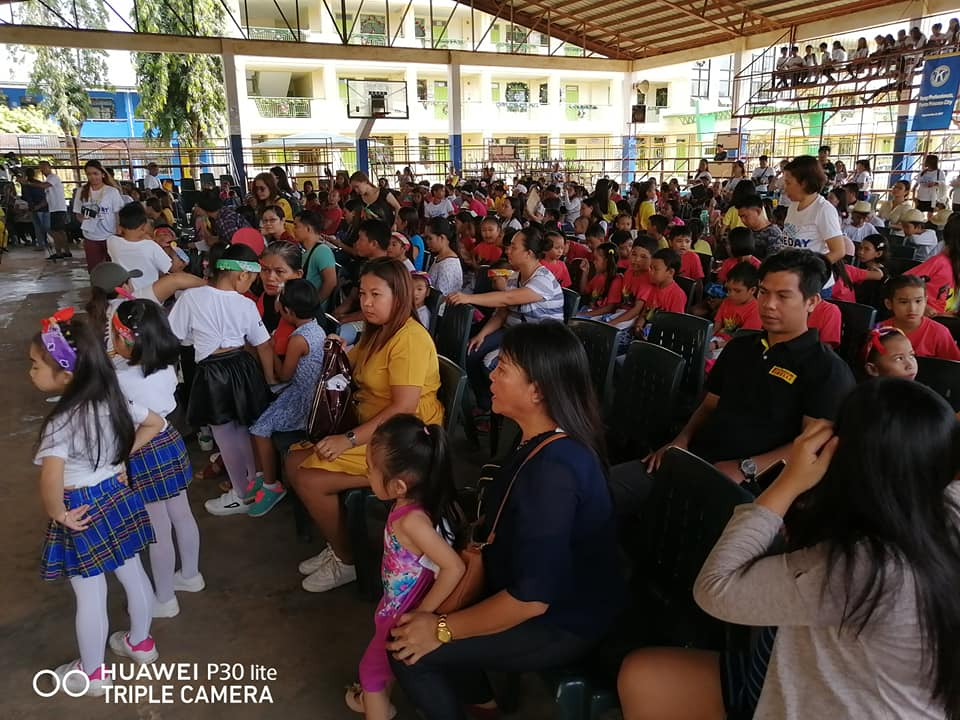 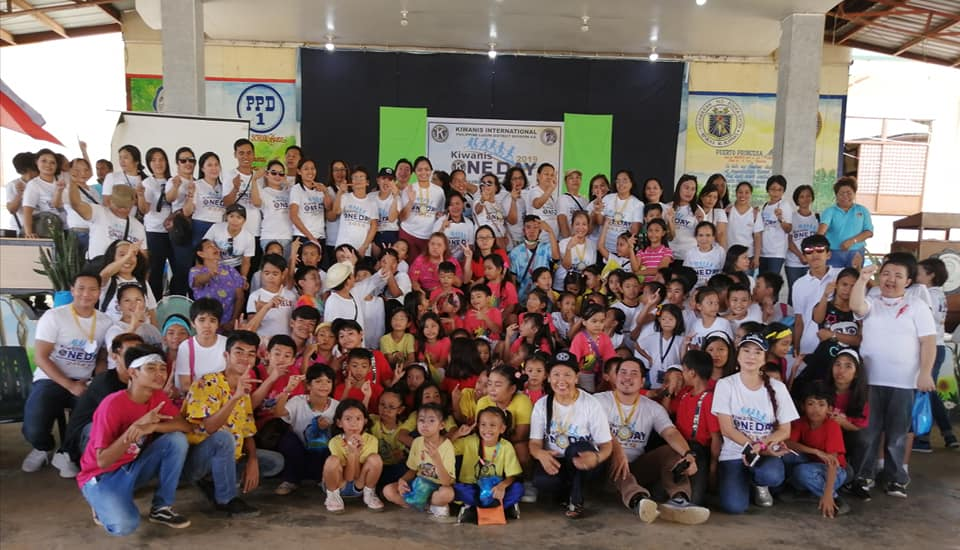