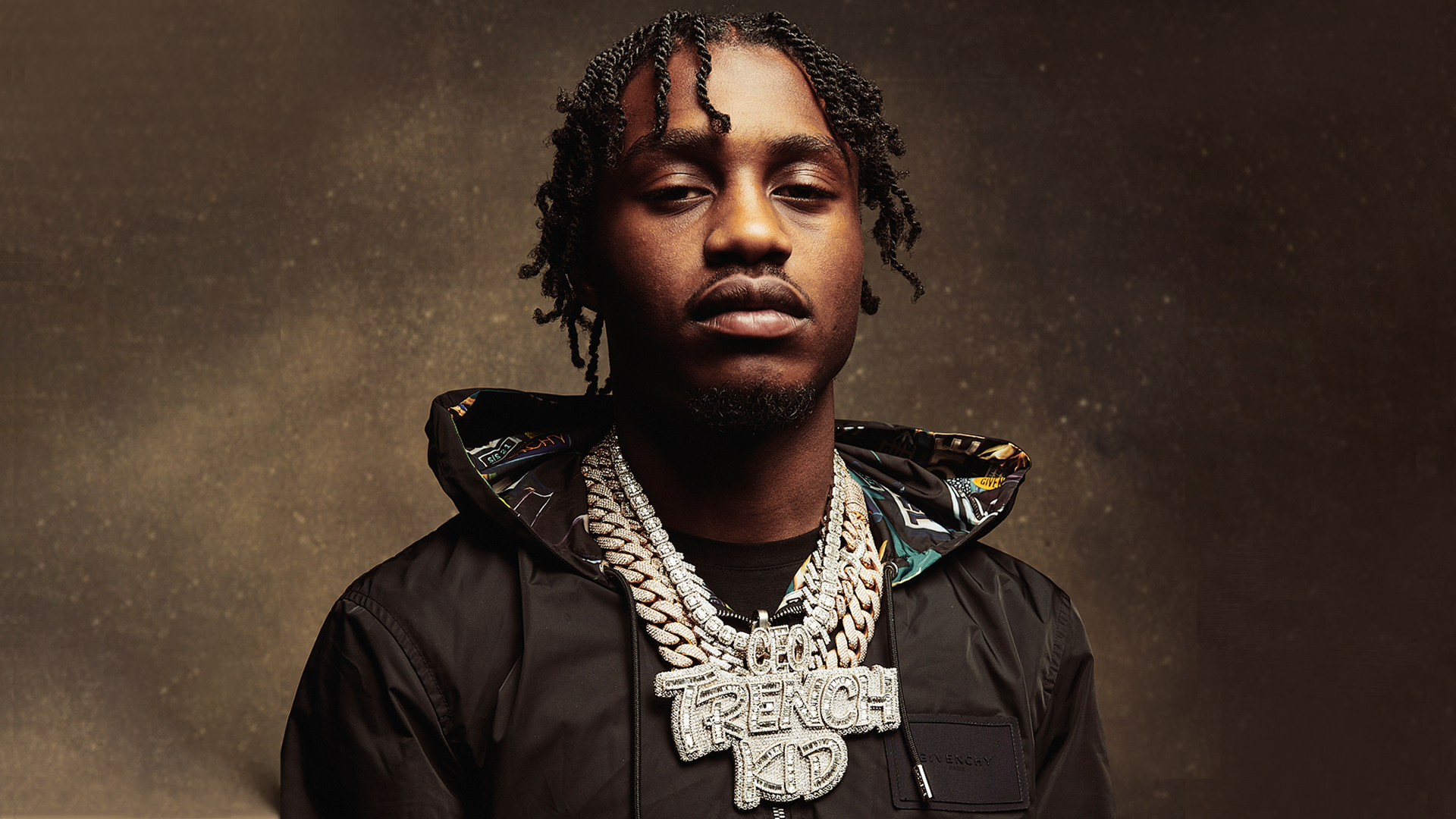 Today, multi-platinum rapper Lil Tjay has released his highly anticipated sophomore album Destined 2 Win via Columbia Records. The South Bronx native solidifies himself as a creative force to be reckoned with, featuring a wide range of diverse collaborations from 6LACK, Polo G, Fivio Foreign, Moneybagg Yo, Offset, Saweetie, Toosi and Tyga on the 21-track album.

“The reason I named the album Destined 2 Win cause I always felt like I had something in me that was going to be great. It’s just a body of work to highlight my accomplishments,” says Lil Tjay.  “I’m still trying to figure out my lane. Whatever happened in my life is what got me here. If I didn’t go through some of these experiences then I probably wouldn’t be myself. There’s always obstacles, I’m pretty sure there’s going to be more obstacles and I just know I’m going to be able to fight through it. You know? Destined 2 Win.”

Lil Tjay is set to make his late-night television debut on The Tonight Show Starring Jimmy Fallon on April 8 with a performance of the global smash “Calling My Phone” with 6LACK. The track debuted at No. 3 on the Billboard Hot 100 and became Lil Tjay’s highest chart debut and career chart peak. “Calling My Phone” received over 60 million streams globally in the first week and has exploded worldwide with instant chart success hitting No. 1 in Canada, No. 2 in the UK, NZ, Ireland, No. 3 in Australia and Norway and more around the world. With over 250 million global streams to date, “Calling My Phone” has already been certified GOLD in less than a month in the U.S., Canada, Switzerland and Ireland. 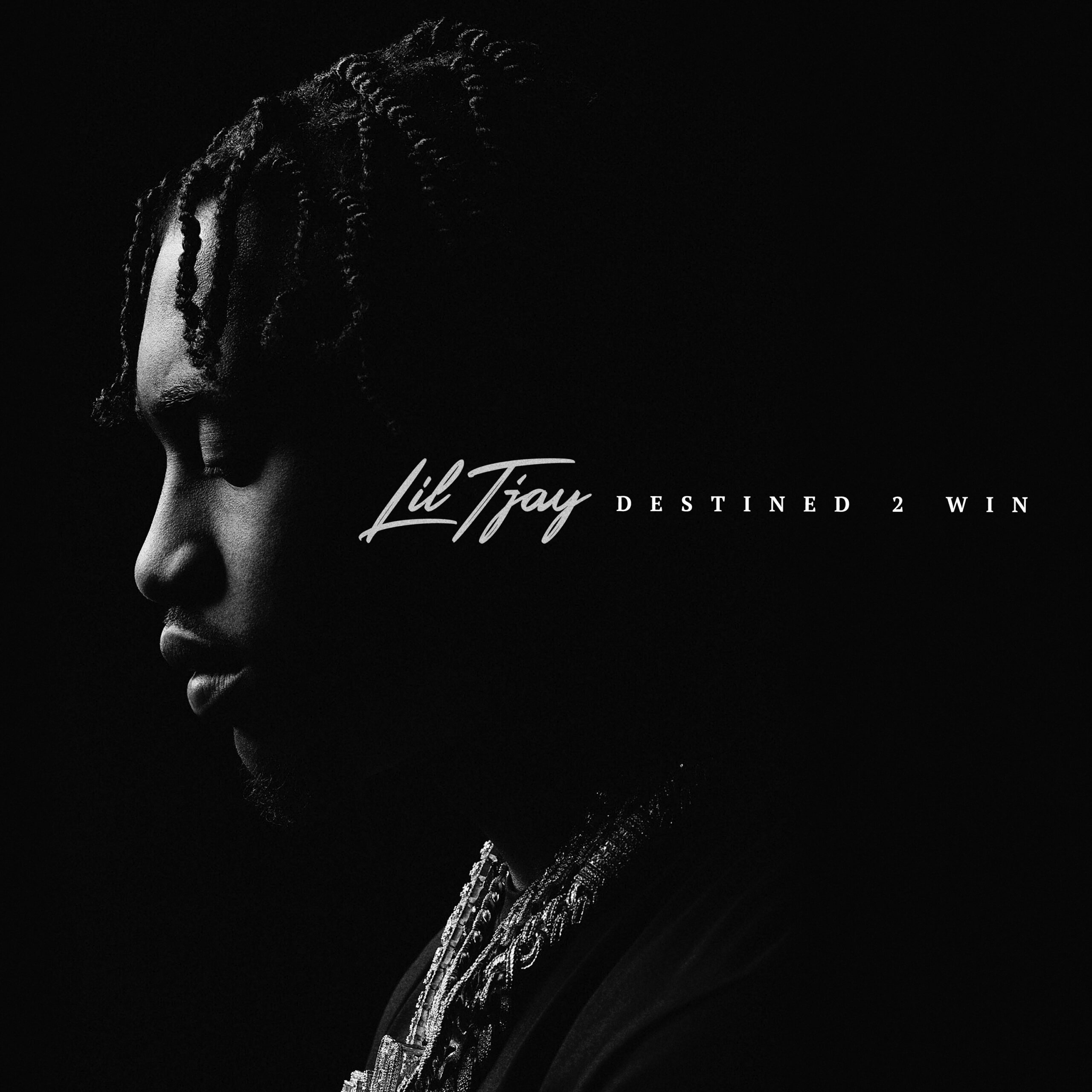