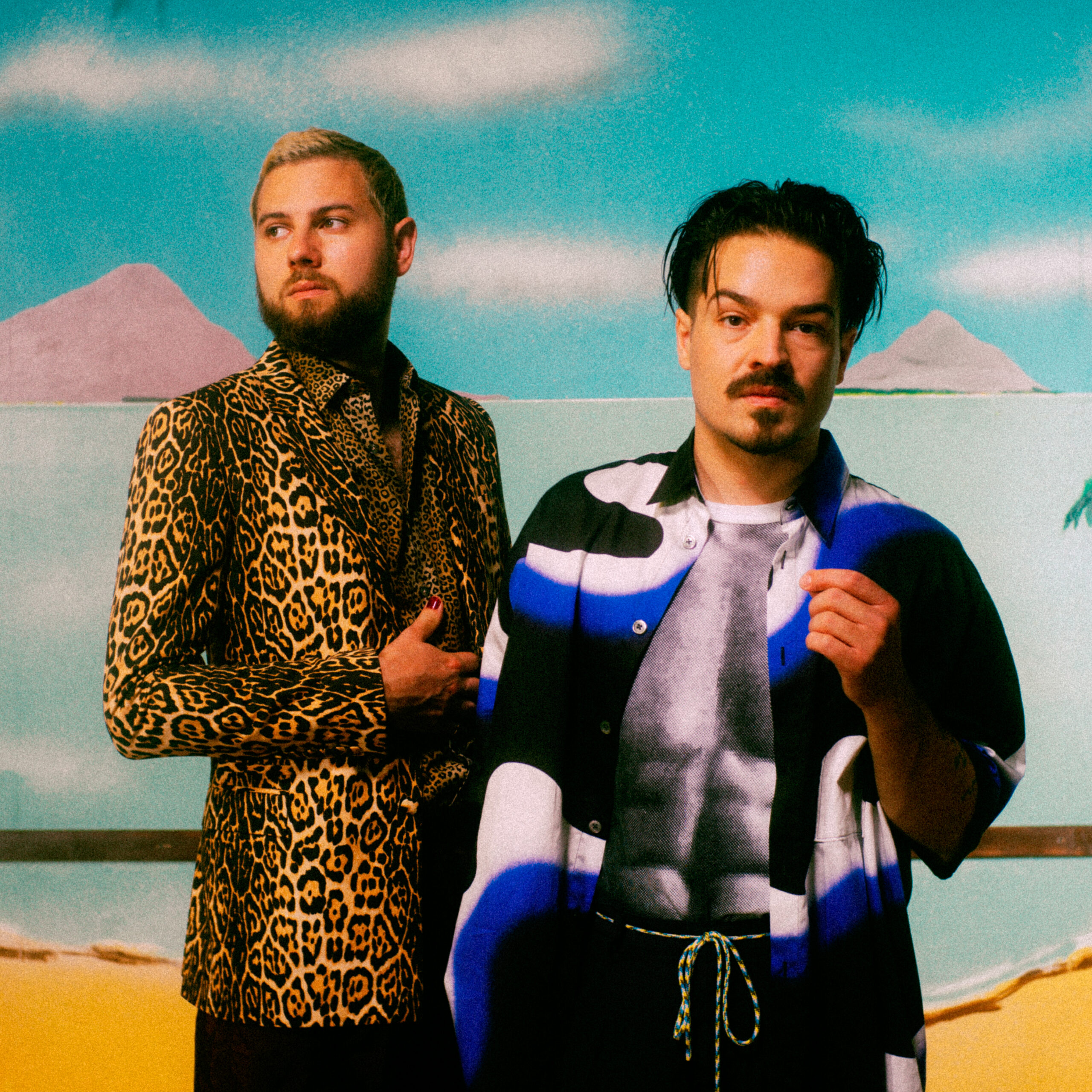 Today, Milky Chance — the billions-streaming German duo of Clemens Rehbein and Phillipp Dausch whose adventurous alternative pop has helped them build a global cult following — share Sadnecessary Acoustic, an all-acoustic recreation of their 2013 debut album. Almost a decade ago Sadnecessary cuts like “Flashed Junk Mind,” “Down By The River” and especially “Stolen Dance” — which hit #1 on the Billboard Alternative Chart and is well on its way to over 1 billion global streams — helped the band break out on the international stage, earning them platinum certifications around the world and festival slots at Coachella, Lollapalooza, Bonnaroo and ACL. Now, these new acoustic versions are evidence of a band creatively freed of expectation.

Says Rehbein: “It’s been almost 10 years since we put Sadnecessary out, so recording these songs in a different acoustic version felt like going through an old photo box with tons of memories and had quite the nostalgic feel.” Stripped of the eclectic production, the songs on Sadnecessary take on new dimensions. Hints of flamenco guitar and breezy indie folk a la The Shins pierce through and illuminate the easygoing chemistry of Rehbein and Dausch, who first played music together as school kids.

It’s a deserving celebration ahead of a busy 2022: Milky Chance also have announced an extensive tour, with dozens of summer festival dates and a comprehensive headline run through Europe in the fall. As a part of the tour announcement, Milky Chance has launched a global contest that includes a grand prize trip to Switzerland for the first night of the tour, including dinner with the band before the show.

Watch the video for “Synchronize” HERE.

2021 was an extremely fruitful year for Milky Chance. Already industry leaders with their Milky Change initiative, which promotes eco-consciousness and sustainability in the music industry by planting trees to offset the carbon footprint of touring, the band decided to make the leap and go fully independent in 2021, launching their own Muggelig Records label. Their single “Colorado” became a streaming smash and Top 5 Alternative Radio hit that they performed on both Jimmy Kimmel Live! and The Kelly Clarkson Show. They released Trip Tape, an official collection of the covers, remixes, and demos originally featured as part of the soundtrack to their viral Road Tripping Radio series. And they embarked on a massive US tour, including sold out dates in Los Angeles, Montreal, Boston, and more.

Keep an ear out for more music coming from Milky Chance soon.

June 19 – Denver, CO @ On Tap with KBCO at Breckenridge Brewery