Amidst pandemic, the 5th year installment of commercial pageant in Palawan continues with 14 ladies vie for one crown, the Miss Palawan-Universe title. 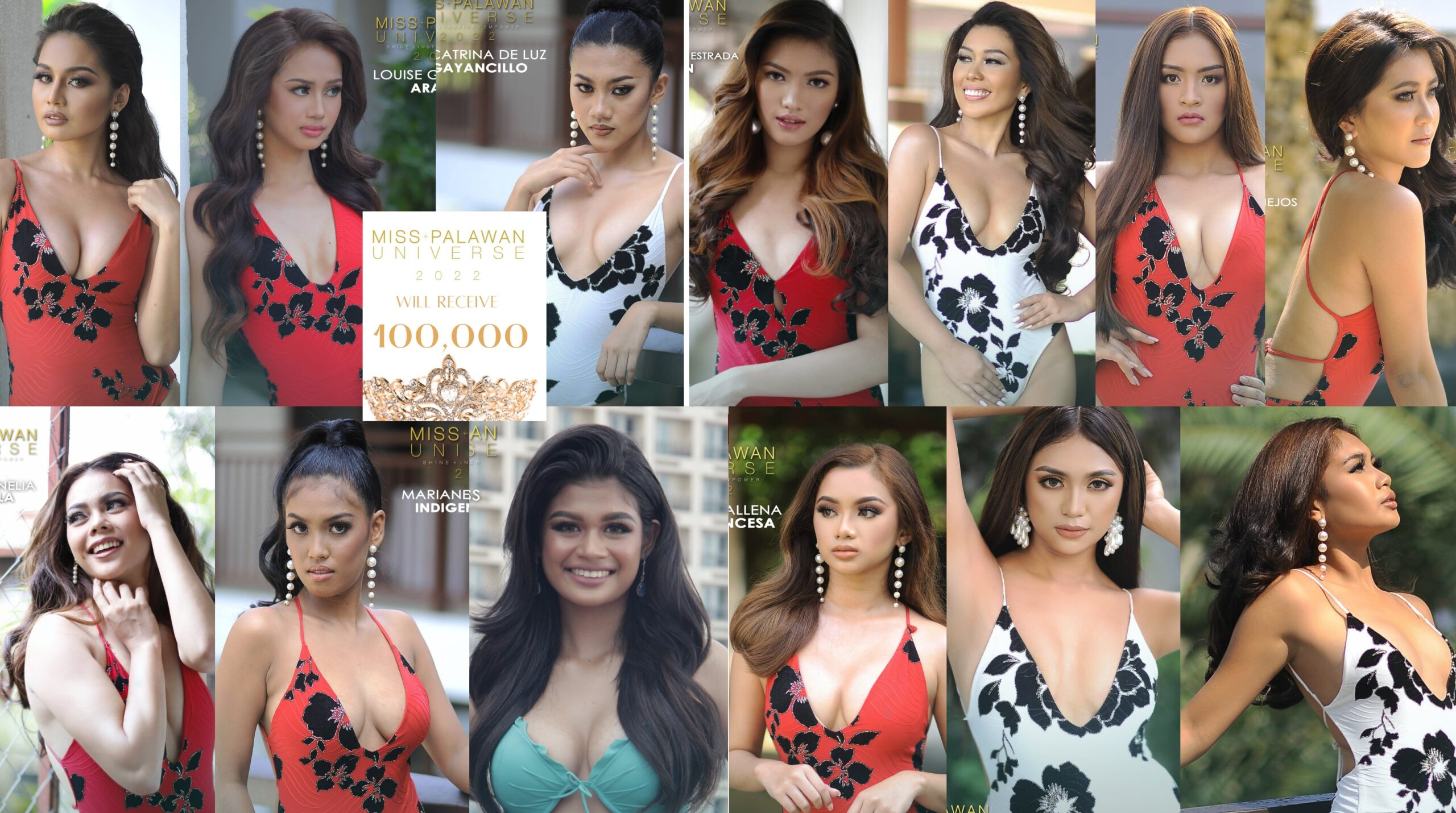 From almost thirty hopefuls, only 14 were selected to continue as official candidates, mostly are fresh faces plus frequent pageant veterans with good advocacy equipped with determination to win. Miss Palawan Charities, Inc (MPCI) drop two crowns they give away in the last year’s pageant, they no longer send candidates for Miss Philippines-Earth and Miss World-Philippines for some reason, as per MPCI CEO Bong Villanueva they stick with Miss Universe Philippines due to active or existing franchise they sign up with. 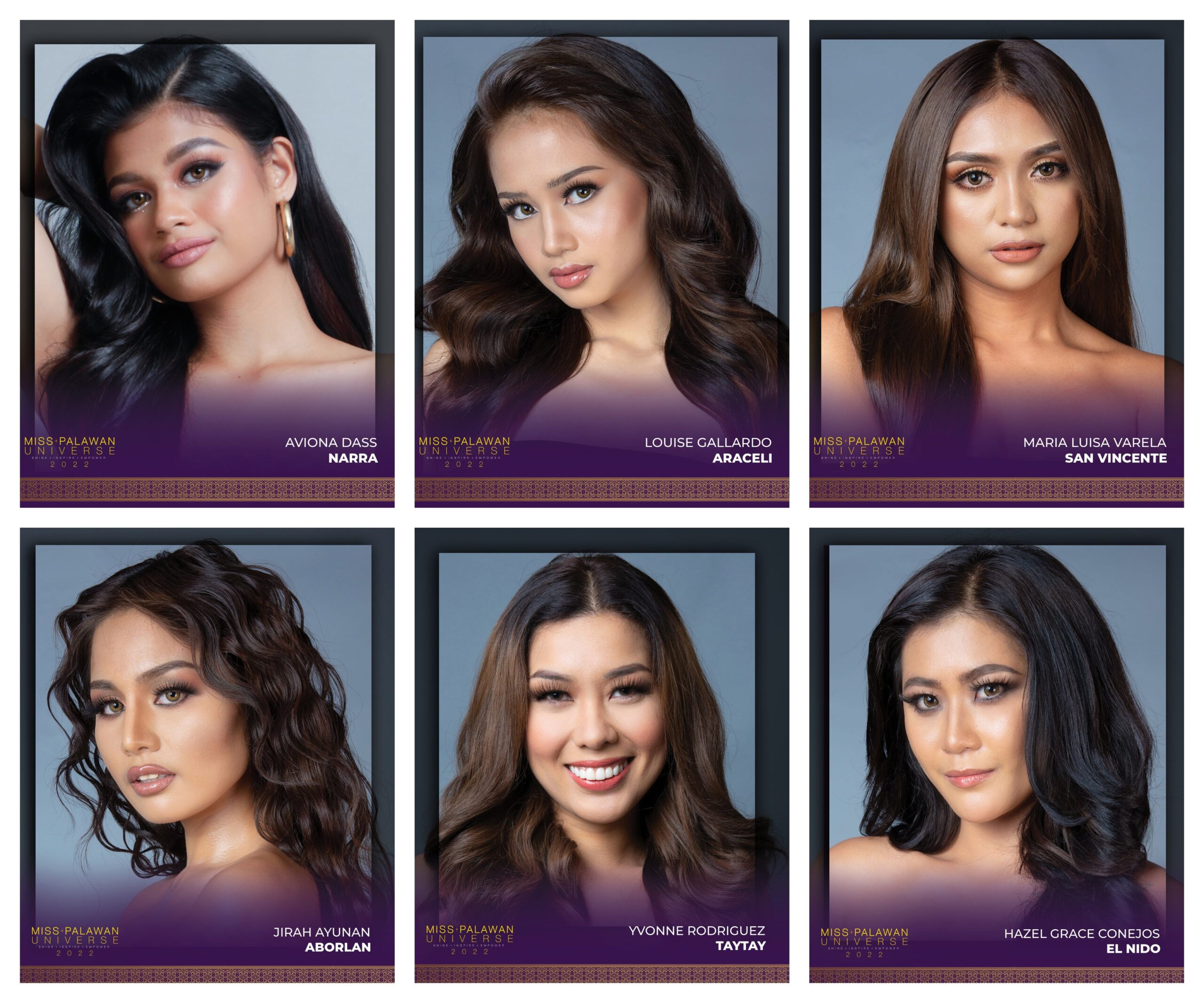 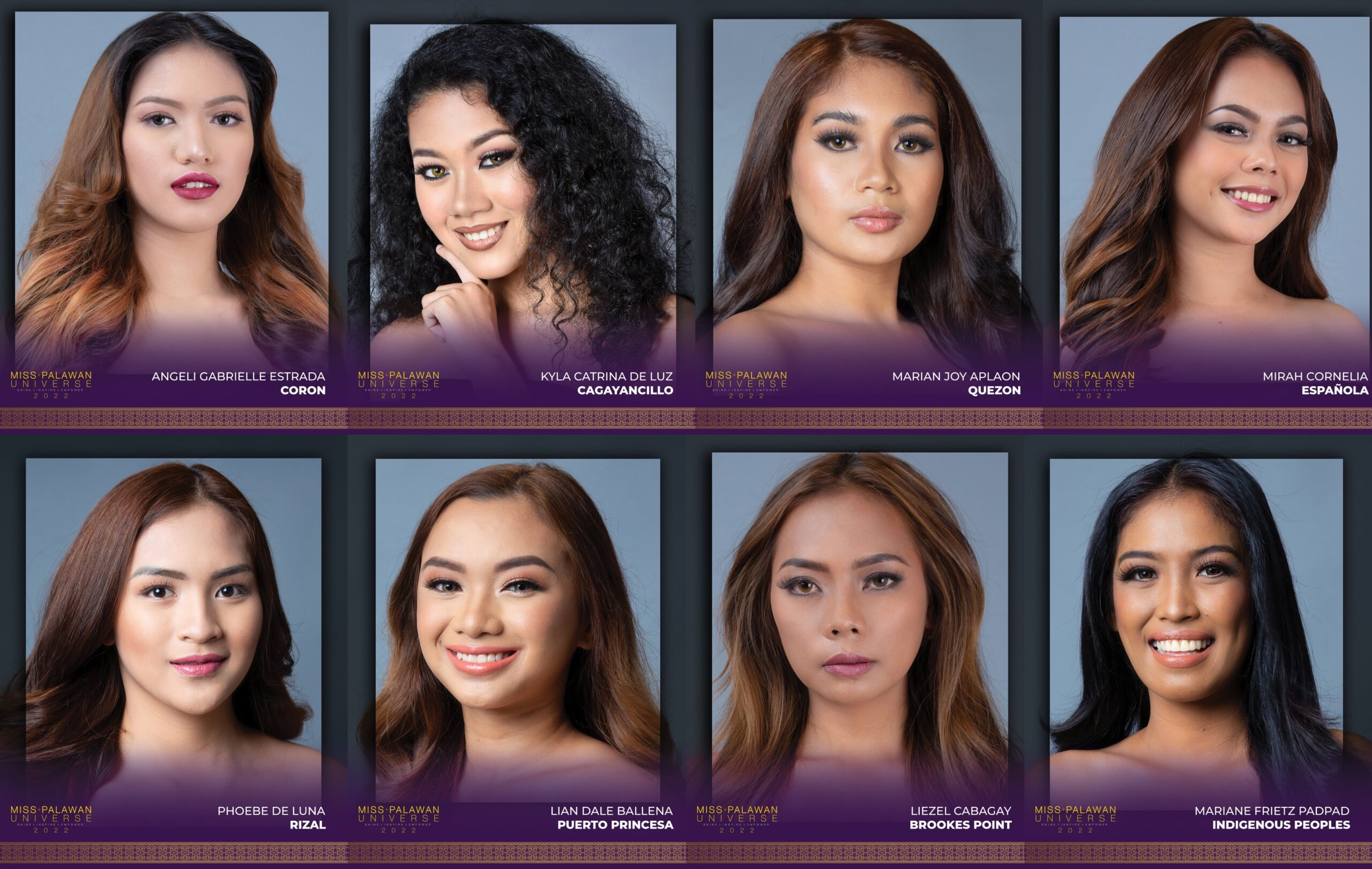 Miss Palawan Universe 2022 will receive P100,000.00 cash prize while first runner up will take home P30,000 and P20,000 for the second placer. The grand coronation night is scheduled on February 26 and the venue is soon to be announced. Tickets for the said finale will be release upon completion of requirements in the settings of new normal with approval from concern authorities.