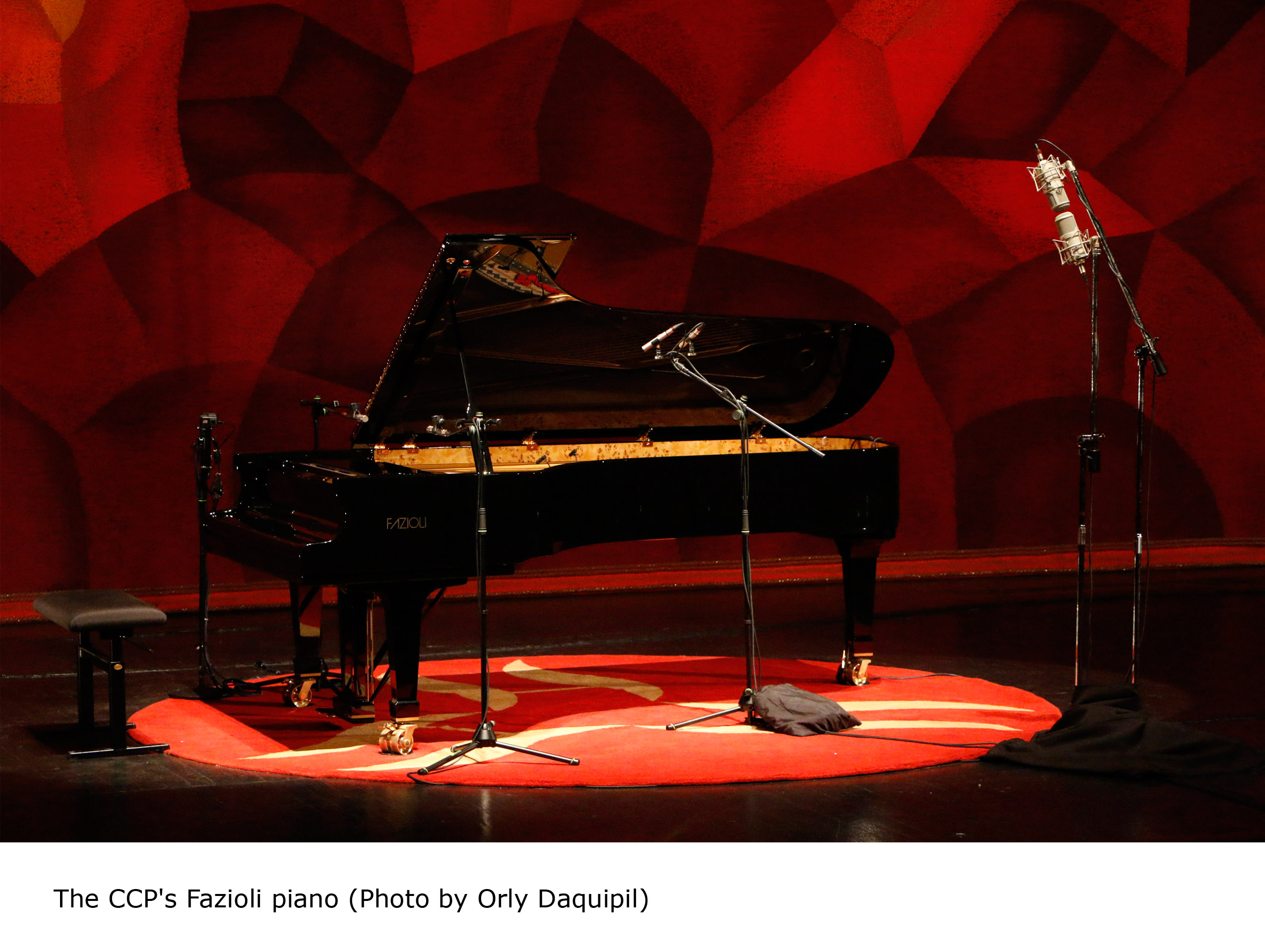 FIVE young pianists will have an opportunity to showcase their talents and excellence in a special virtual concert series on February 9-13, 2022 to be live streamed at the CCP YouTube Channel and Facebook Page.

Nathan Samuel Gemina, Michael Angelo Valenciano, Aidan Ezra Baracol, Inna Montesclaros and Ella Gabrielle Gaw will each perform a classical piece in a 15-minute solo recital, showing their musicality and piano skills using the CCP Fazioli piano, one of the few in the country.

A grade-10 scholar at the Philippine High School for the Arts, Baracol won first prize in 2020 NAMCYA Junior Piano category and Best Interpretation of the Contes Piece in the same competition, among other awards.

A music degree graduate at the Royal College of Music in London, Montesclaros is known for her warm musical tone and in-depth understanding of musical pieces. In 2019, she completed a series of concerts in the Philippines to promote classical music and raise funds for advocacy projects for women.

Valenciano, a Piano Performance degree holder from the UST Conservatory of Music, is a 2018 NAMCYA second place winner. He was a full scholar of the Friends for Cultural Concerns of the Philippines, upon the recommendation of Dr. Sunico. 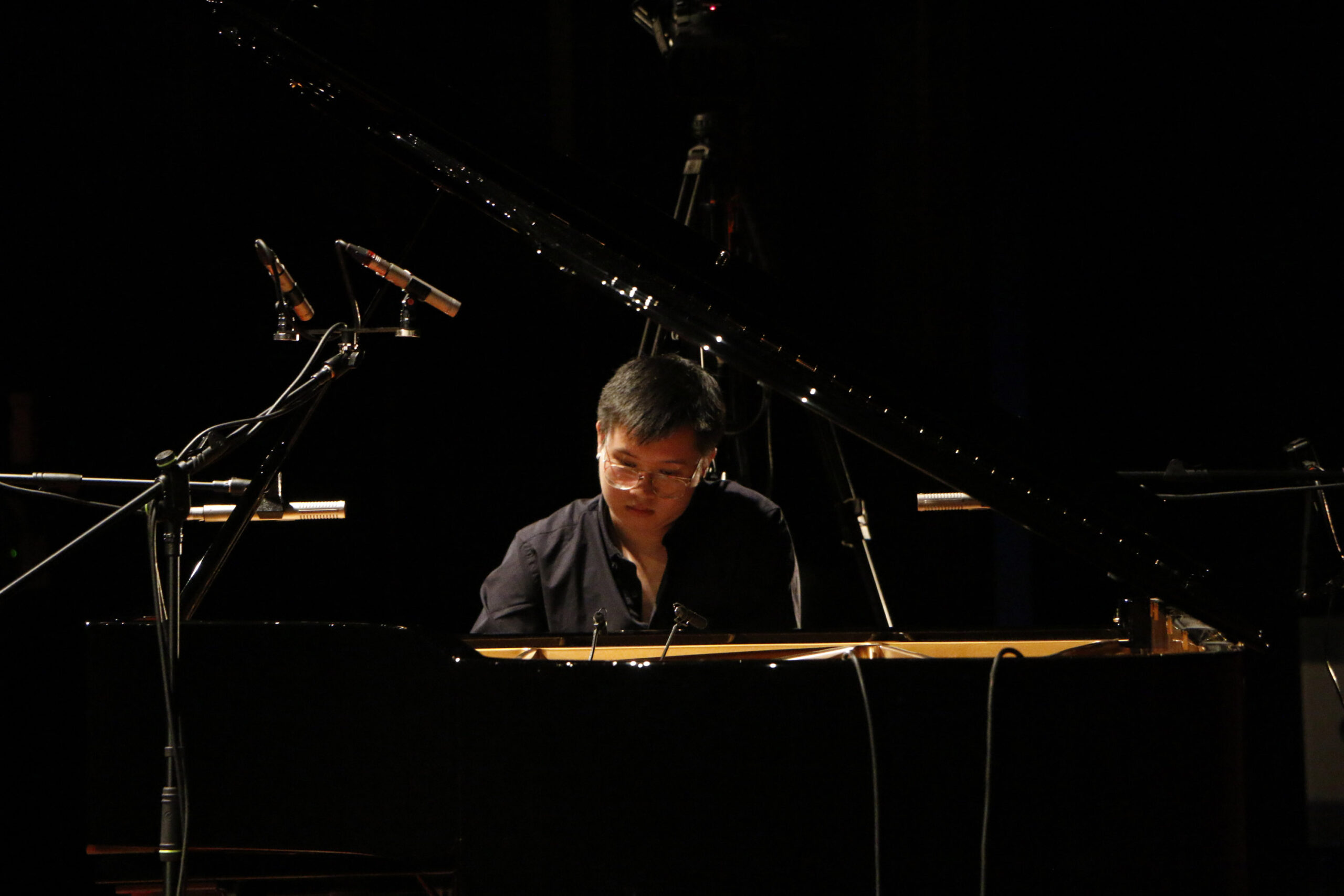 Also a graduate of the UST Conservatory of Music, Gemina won the second prize in the 2019 NAMCYA Senior Piano category, as well as a finalist in the 2016 Junior Piano category. He is currently a piano teacher in ACTS Manila and a member of the Piano Teacher’s Guild of the Philippines.

The concert series – which was pre-recorded at the Tanghalang Nicanor Abelardo (CCP Main Theater) – will be hosted by renowned pianist Raul Sunico, who is masterfully adept with the literature of the Fazioli piano.

Best described as perfectly balanced, the faziolis are highly regarded for their rich tone and feather-like touch. The CCP Fazioli piano has been impeccably made with tremendous precision, consistency and beauty. It has been used and played for concerts featuring most sought-after musicians including Dr. Sunico, pianist Mary Anne Espina, and PPO’s pianist/harpist Madeline Jane Banta.

The concert is organized by the National Music Competitions for Young Artists (NAMCYA). Since 1973, NAMCYA has been producing outstanding young pianists through the Junior and Senior Piano categories of the competition.

Through the Special Concert Series, the winning musicians are able to showcase their talents through solo concerts. The concerts also aim to popularize and promote appreciation for classical piano music among our young audiences and the general public.