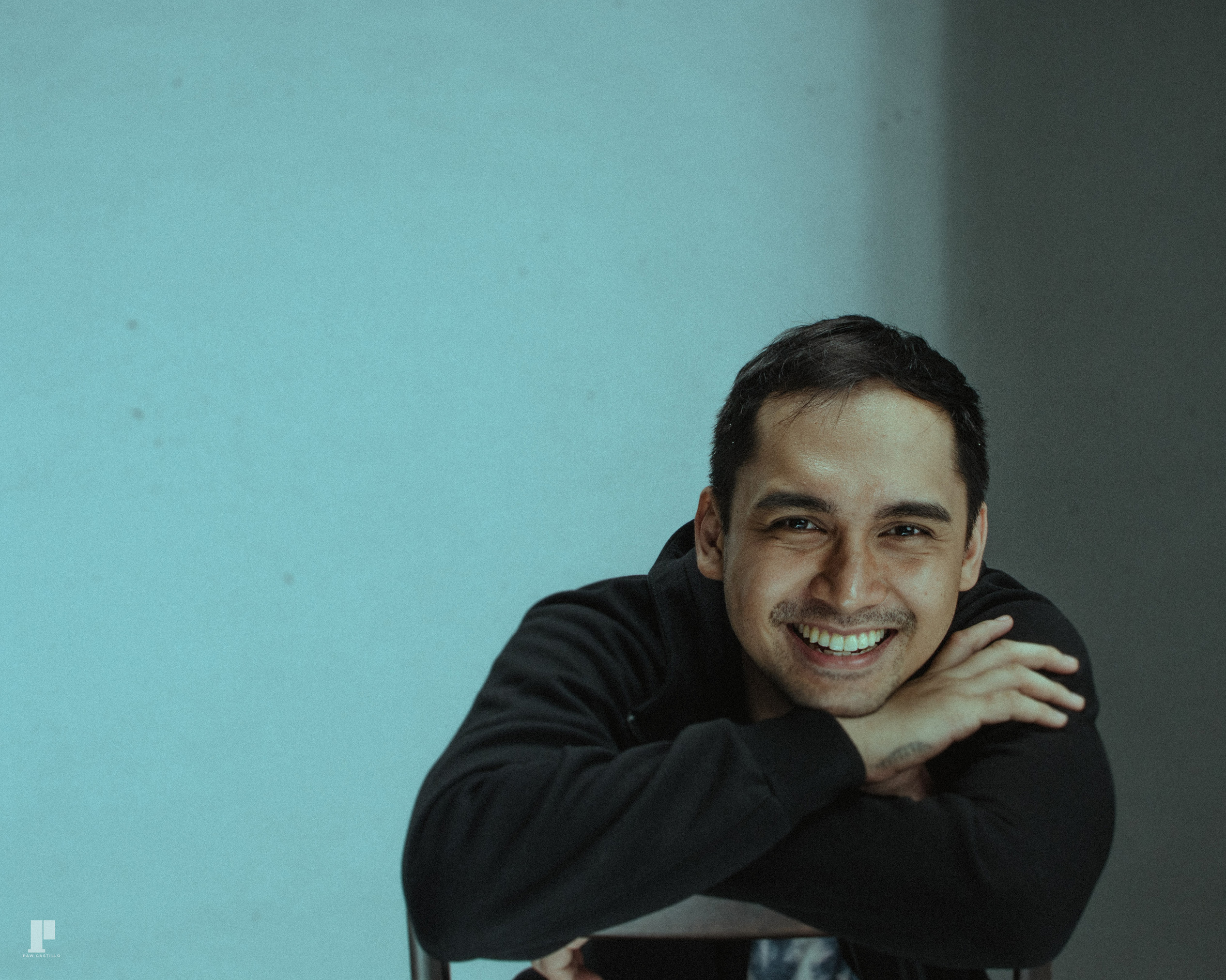 THE Cultural Center of the Philippines, the Writer’s Bloc and Tanghalang Pilipino, announces Marco Viaña and Tess Jamias as the two new festival co-directors who will take over the reins in next year’s Virgin Labfest.  Taking over from the two-year tenure of JK Anicoche, both artists will continue to steer the festival through the changes wrought by the pandemic.

Marco Viaña is the recipient of the 2019 Gawad Buhay Award for “Male Lead Performance in a Play” in Katsuri as well as the 2017 Gawad Buhay Award for “Male Featured Performance in a Play” in Ang Pag-uusig.  Aside from essaying male lead roles, he has directed independent performances for the Yugto Theater Ensemble, major opera recitals for the UP College of Music, as well as co-directing Lam-ang where they received the 2020 Aliw Award for “Best Stage Director for a Musical.”  He is a Senior Member of the Actors Company and currently the Associate Artistic Director of Tanghalang Pilipino.  He is also a member of the pool of Actor-Facilitators accredited by the UNICEF to conduct Basic Acting Classes, Forum Theater Workshops, and Children’s Art Workshops in the Philippines.  He continues to unfurl his creativity by expanding his artistic practice through stage and costume design for Tanghalang Pilipino’s Lam-ang, Batang Mujahideen, and Nang Dalawin ng Pag-ibig si Juan Tamad which was staged at the 2018 World Theater Congress in Moscow, Russia. 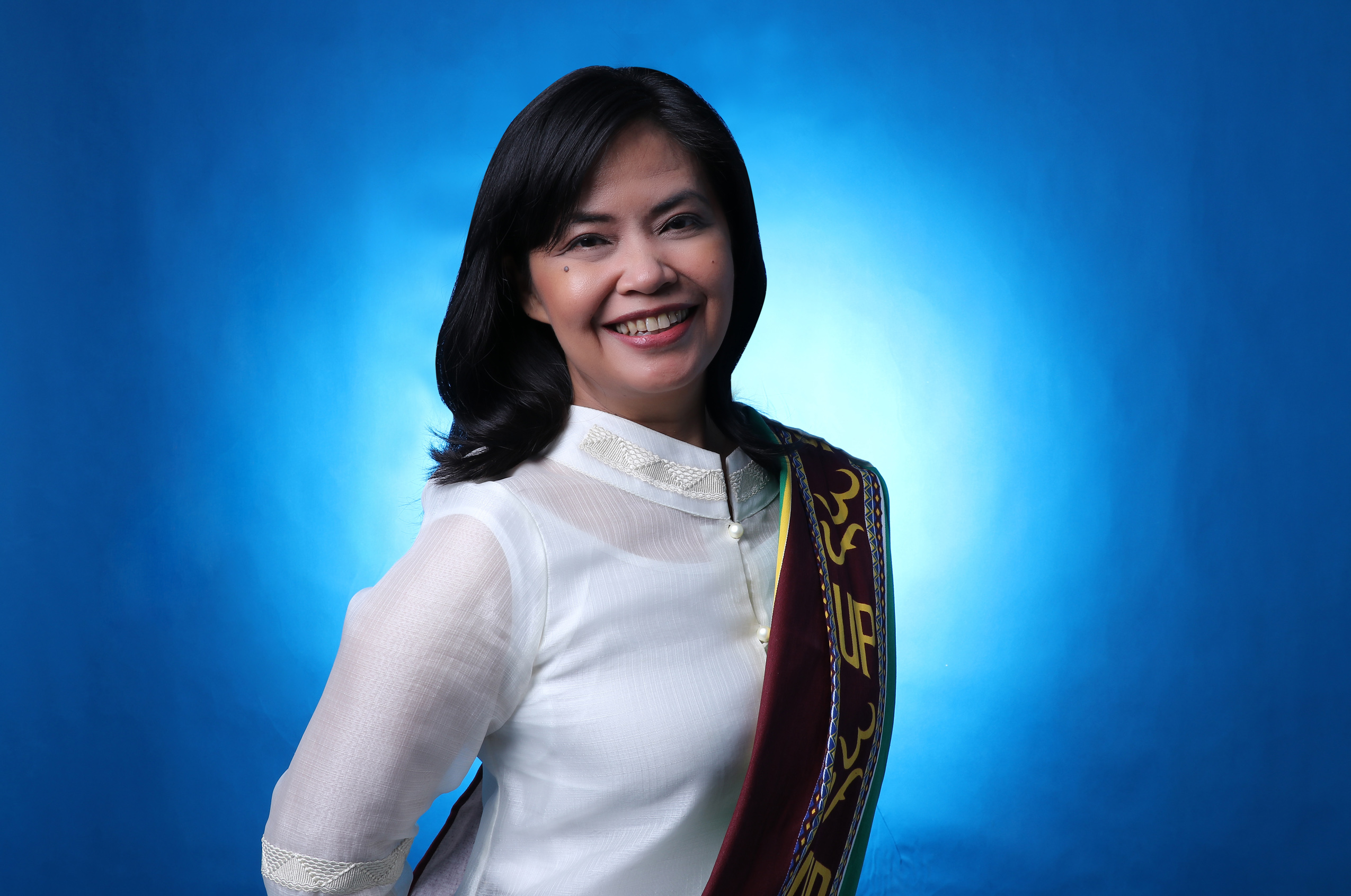 Tess Jamias is an actor, director – dramaturg, acting teacher/coach, filmmaker, voice talent, contemporary dancer – choreographer, hair cutter and machinator. She is a founding member of the pioneering independent performance companies, Dulaang Talyer and the KoLabCo.  As an actor, Tess has performed in festivals and conferences in the Philippines and abroad. She has been featured in productions of Dulaang UP, Dulaang Talyer, Gantimpala Theater Foundation, UP Rep, PETA, UP-CIS, Tanghalang Pilipino and Ballet Philippines. Tess was a member of Tanghalang Pilipino’s Actors’ Company from 2001-2006.  As a director, she has helmed productions for Tanghalang Pilipino, Dulaang Laboratoryo of Dulaang UP, the Virgin Labfest, Dulaang Sipat Lawin and UP Diliman Art’s Month and the Cultural Center of the Philippines. Her directing credits include Ugo Betti’s Ang Reyna at mga Rebelde, Anouilh’s Antigone, Giradoux’s Ondine: ang Nimfa ng Lawa, Sa Isla Palasan, The Apples from the Desert / Mga Mansanas sa Disyerto, Coffeeshop within a Play, Amoy Pulbos ang mga Alabok sa Ilalim ng Riles ng Tren and Faust_As (Deals with the Devil).  As a choreographer, her credits include works for Ballet Philippines’ Neo-Filipino: Kabaret, WiFi Independent Dance Festival’s Bawal Tumambay and Dulaang UP’s Adarna.  Tess is currently the Program Adviser of the Senior High School Theatre Arts Program of the Philippine High School for the Arts.