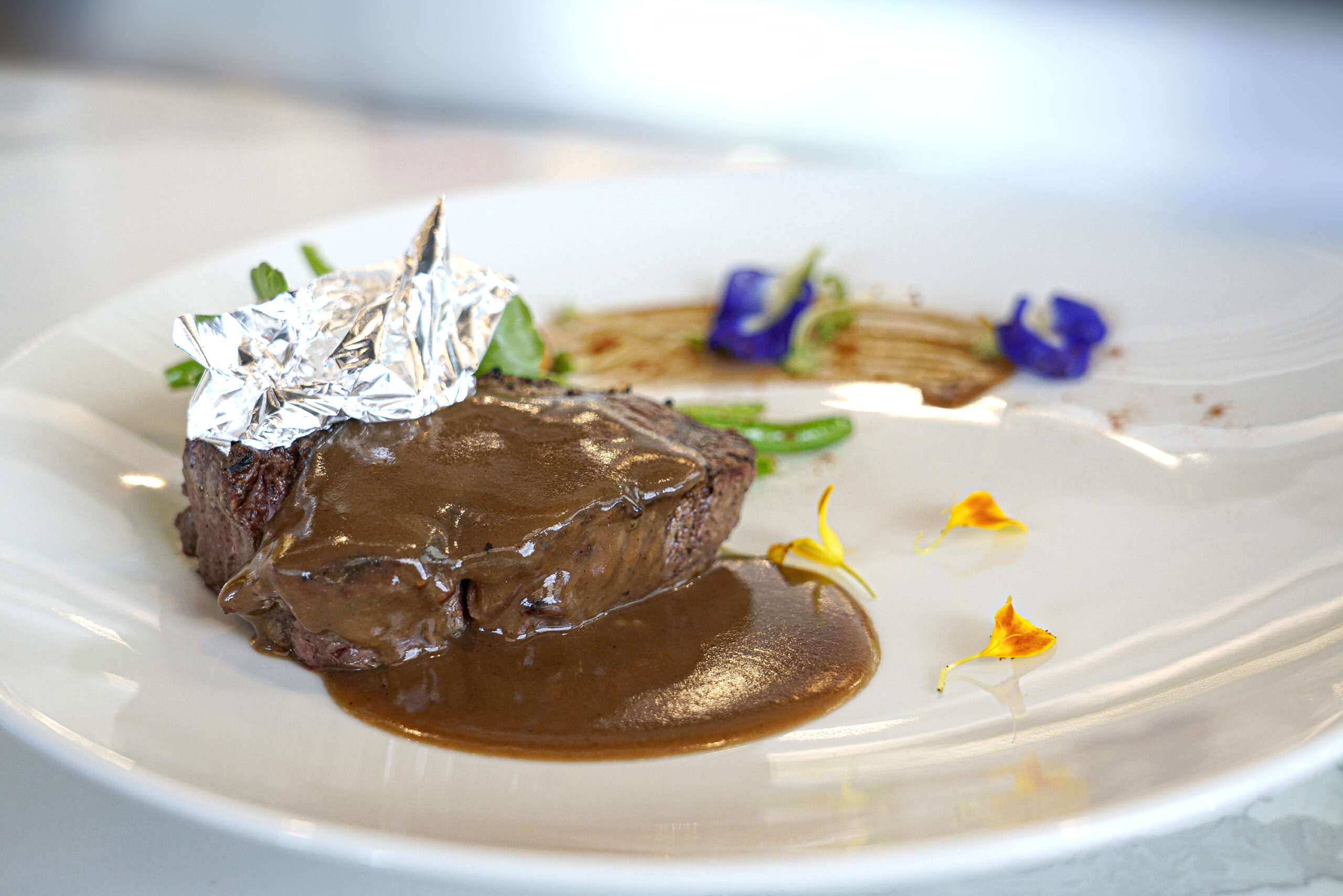 NUSTAR Resort and Casino continues to invite patrons to the island of new possibilities as the integrated resort joins the Cebu Food and Wine Festival in its 2nd year.

With only the most acclaimed culinarians in the City in its roster, the Cebu Food and Wine Festival is expected to showcase Cebu’s high profile chefs through a series of epicurean and wine-pairing events this month.

On June 26, NUSTAR Resort and Casino is hosting two separate gatherings to celebrate Cebu’s food and wine festival. From 3PM to 5:30, the resort will have its wine-tasting event in the lobby of the soon-to-open Fili Hotel. Aptly called FiliVino, the event invites guests to an afternoon of diverse wines paired with delectable Filipino signature dishes. When the clock strikes 6PM, the resort will have its Vino e Cibo which invites guests to take part in an evening of Italian food, wine, and music in NUSTAR’s Il Primo, the only fine-dining Italian steakhouse in Cebu. Ticket rates for each event are at PHP1,200 and PHP5,888/per guest respectively. 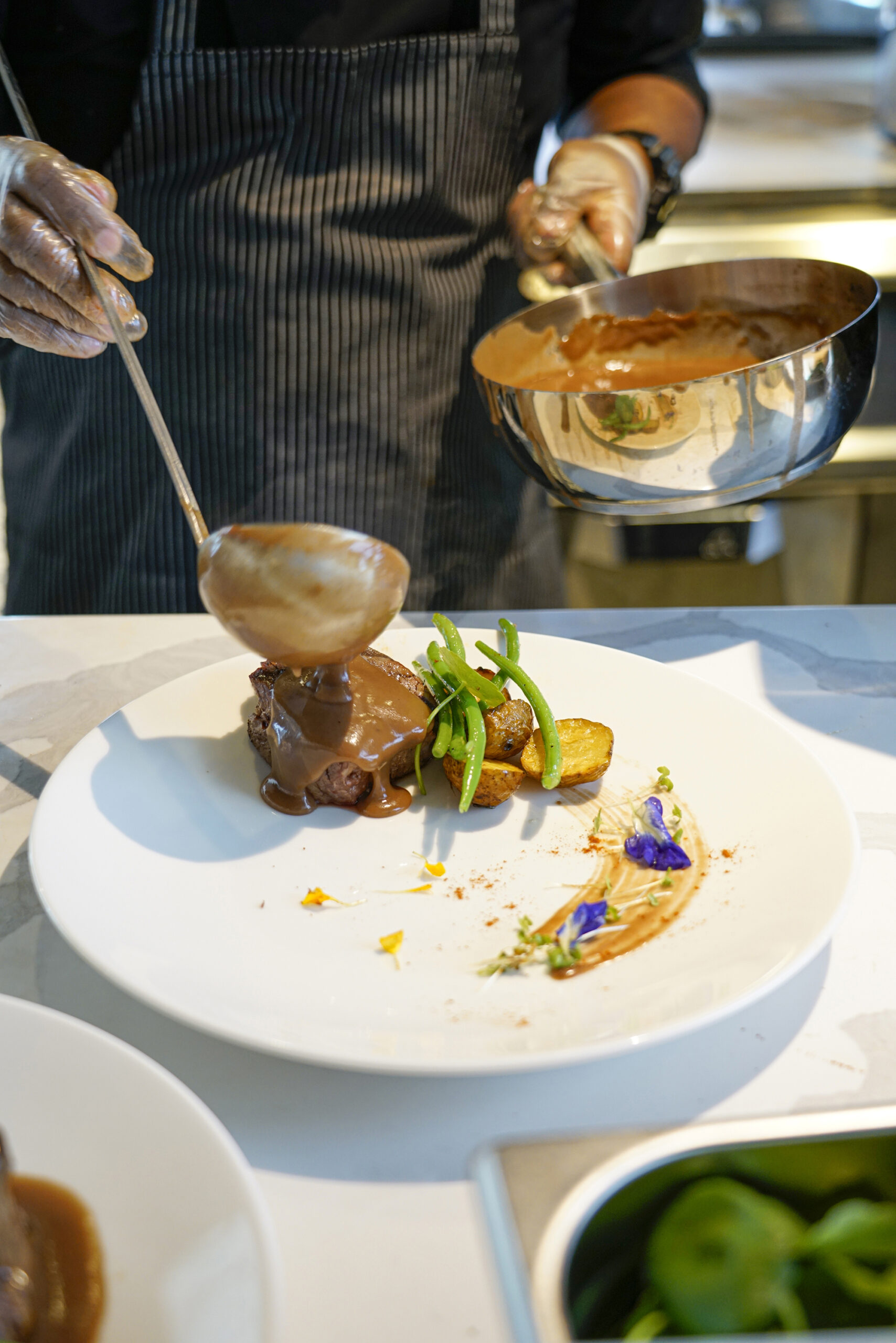 As one of its host venues, NUSTAR Resort and Casino’s involvement will mean a variety of gastronomical delights that cater to local and international palates. As the region’s first and only integrated resort, NUSTAR currently stands with two upscale restaurants that elevate Chinese and Filipino dining, and Il Primo Italian steakhouse which is under the helm of renowned italian chef, Luca Angioletti. 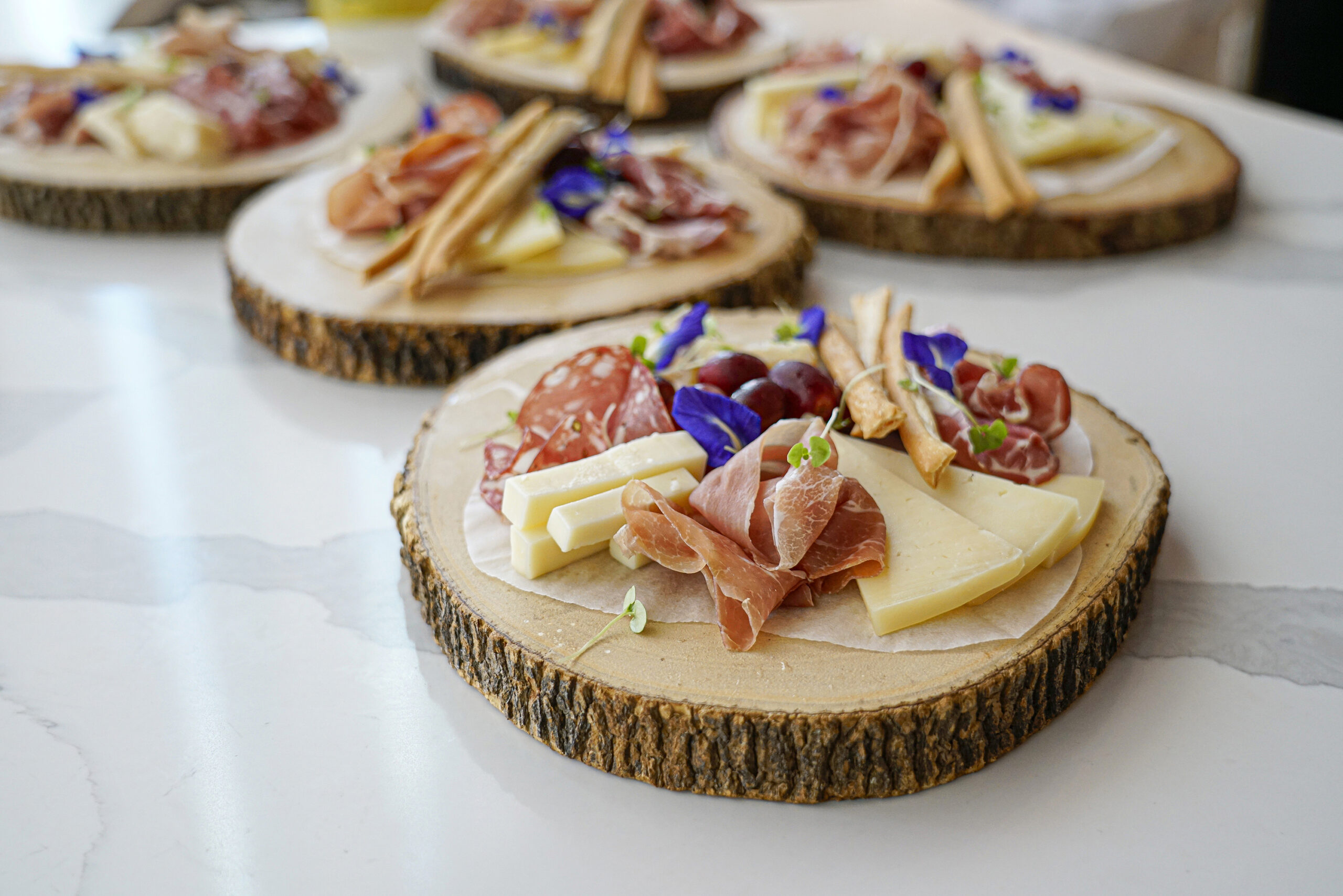 Chef Luca developed his passion for the culinary arts from his hometown in Perugia and started his career back in 1998 in many of Umbria’s most prestigious restaurants and hotels. He now handles Cebu’s only fine-dining Italian steakhouse with 20 years of culinary experience across global award-winning restaurants under his wing. 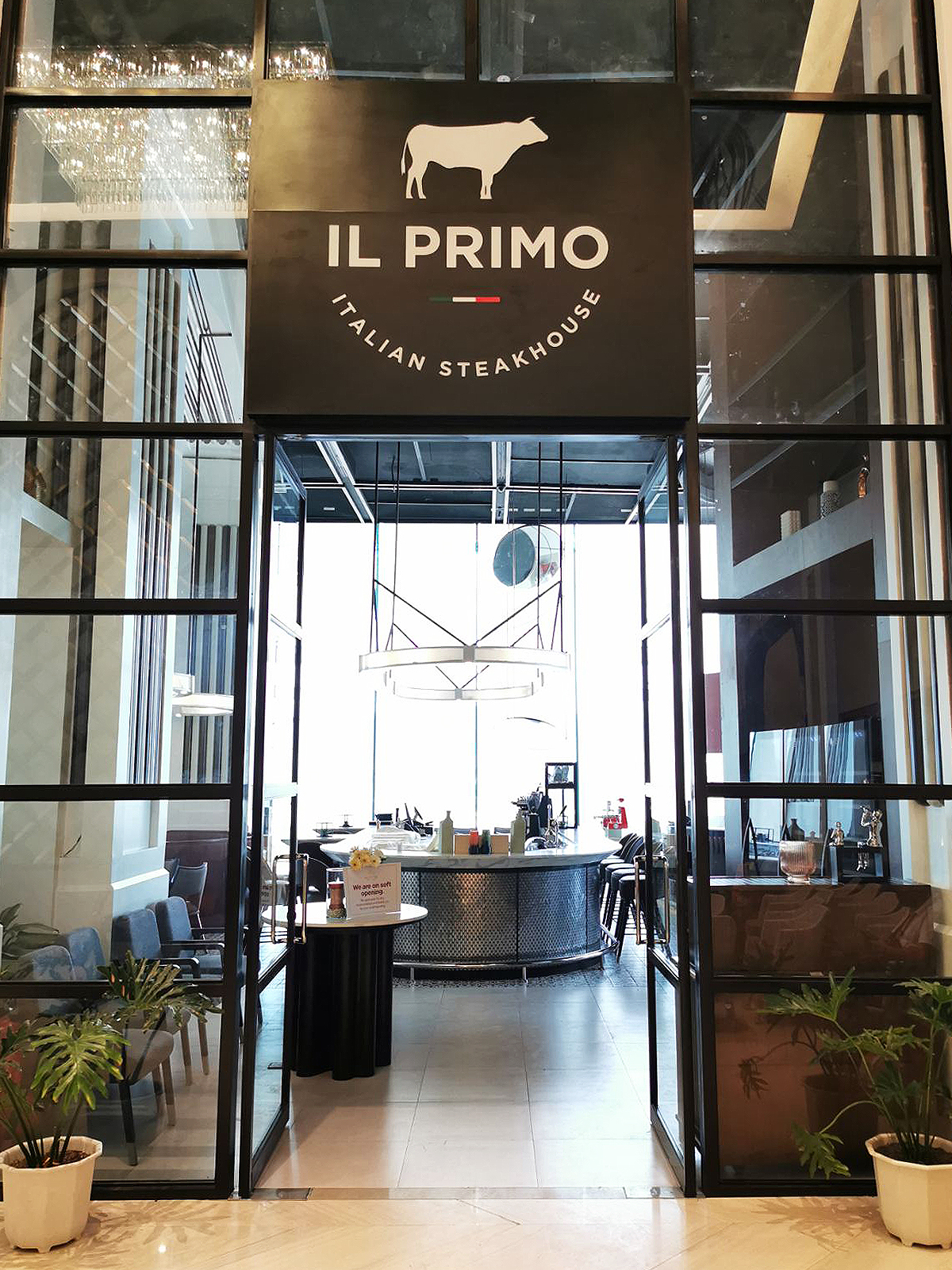 For inquiries and reservations about NUSTAR’s events for the Cebu Food and Wine Festival, call +639989774904   or email reservations.fili@nustar.com.ph.