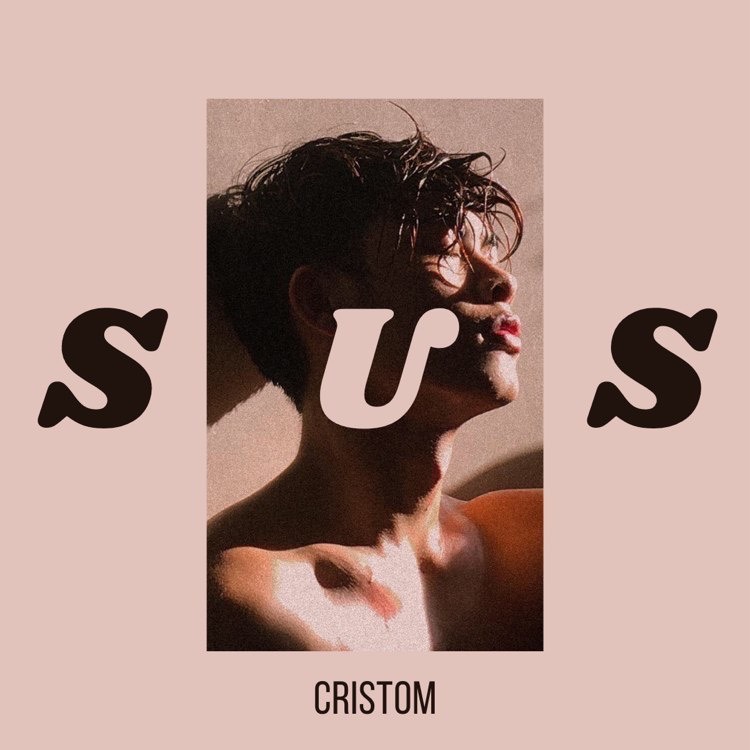 Puerto Princesa has a new singer, in the name of Christom to which last Sept 30 his music video premiered online, song title is “Sus”, produced by Infinite Moments Creations. Below is the official press statement from Christom and his producer. 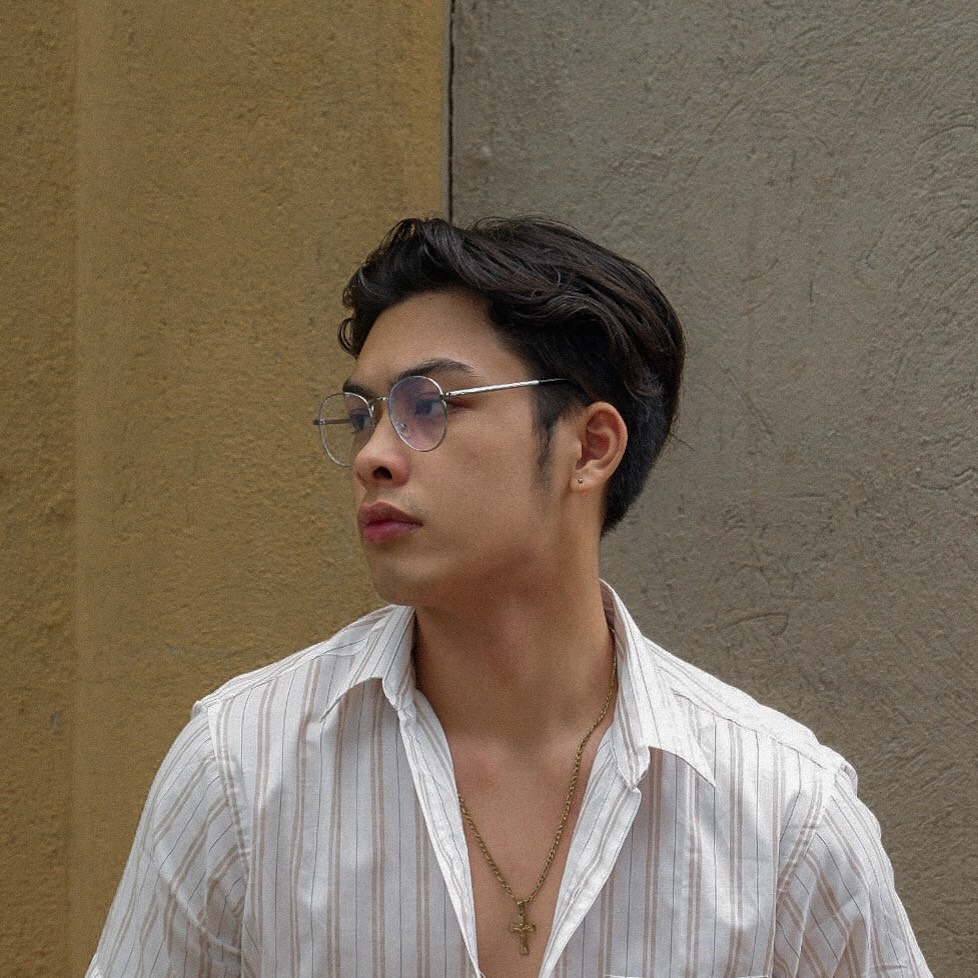 My name’s Cristom, a 19 year old guy born in Mandaluyong City who lives in Puerto Princesa City. I started singing back when I was 7 years old and have been performing in school events, city competitions and most importantly concerts in the shower since then. Writing songs that people can relate to and releasing them has always been my goal. Now that I’ve started to put myself and my story out there, I’m hoping that people vibe with the songs I make and see themselves as part of the story my songs convey when they listen to it and sing along with it. 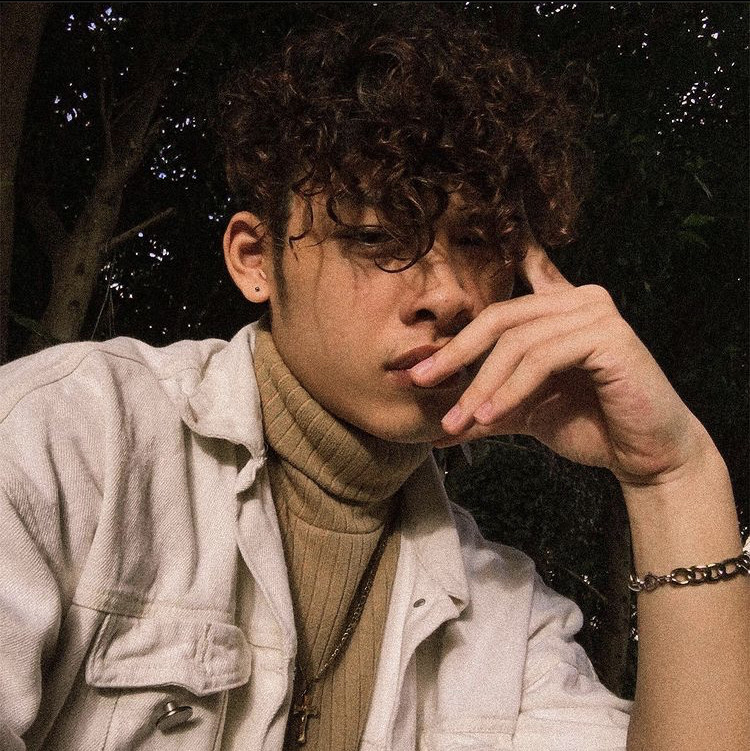 Sus is a song written and sung by Cristom. The song was produced by Lawrence Carpeso with the help of David Pablico, both from Verdant Clique Records. The song got was relased on the 11th of September 2021 and was uploaded by streaming platforms on the 12th of September 2021.

This song is about a guy casually talking to himself, trying to figure out the right words to say to the girl he likes. I wrote this song with the intention to express the overwhelming struggle for people like me who overthinks every aspect of life.

This song is for all the Virgos like me out there or just people who overthink in general. I hope that Sus makes a person feel better and bring good vibes to everyone who hears it. 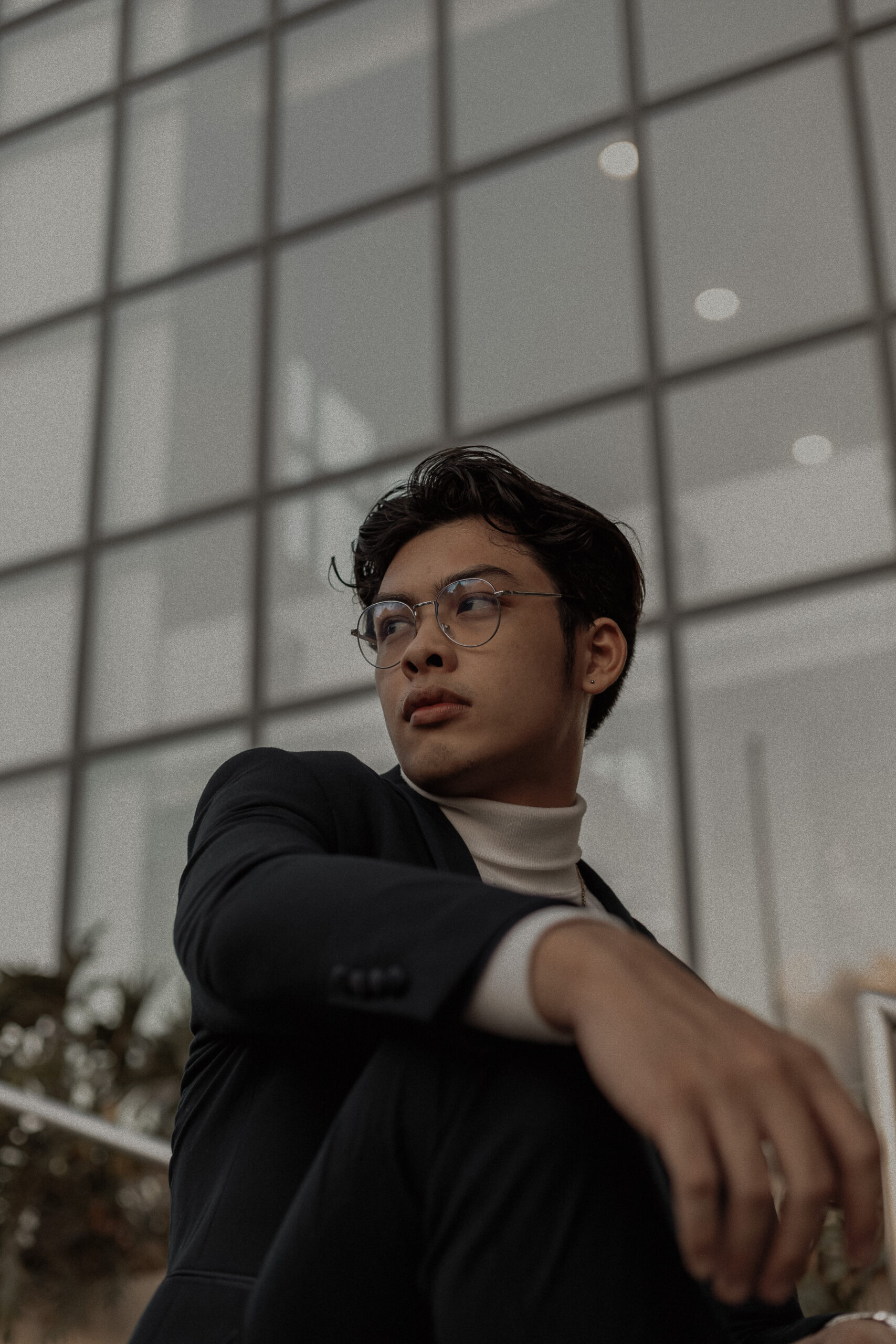 Danette Orlido -Currently a freelance writer and director. Also practices Social Media Management on the side. -Graduated with a degree in Bachelor of Arts in Communication Arts at De La Salle University-Manila.

The film was also part of the Southeast Asian Queer Cultural Festival 2021 and the Queer Asia Film Festival at Berlin, Germany this 2021.