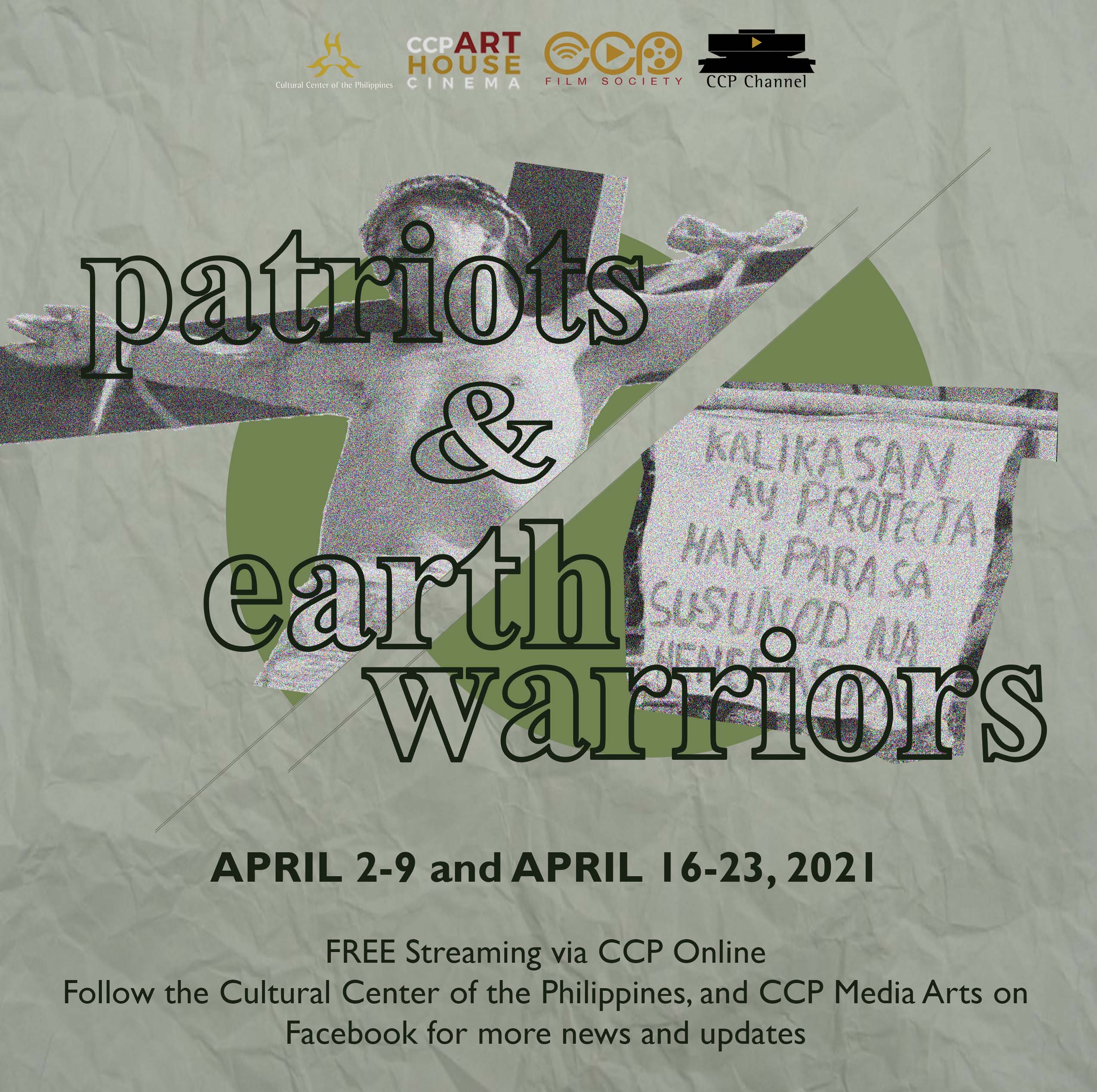 THE CCP Arthouse Cinema presents Patriots and Earth Warriors, a collection of films and documentaries from Cinemalaya and Gawad Alternatibo, for its April offerings.

The month-long film screenings put the spotlight on the Holy Week traditions, Filipino bravery, and the various environmental issues that the world is facing.

Stream the curated film selection for FREE this April at the CCP Vimeo Channel.  To watch the films, go to vimeo.com/ondemand/patriotsandearthwarriors and use the promo code WARRIORS. 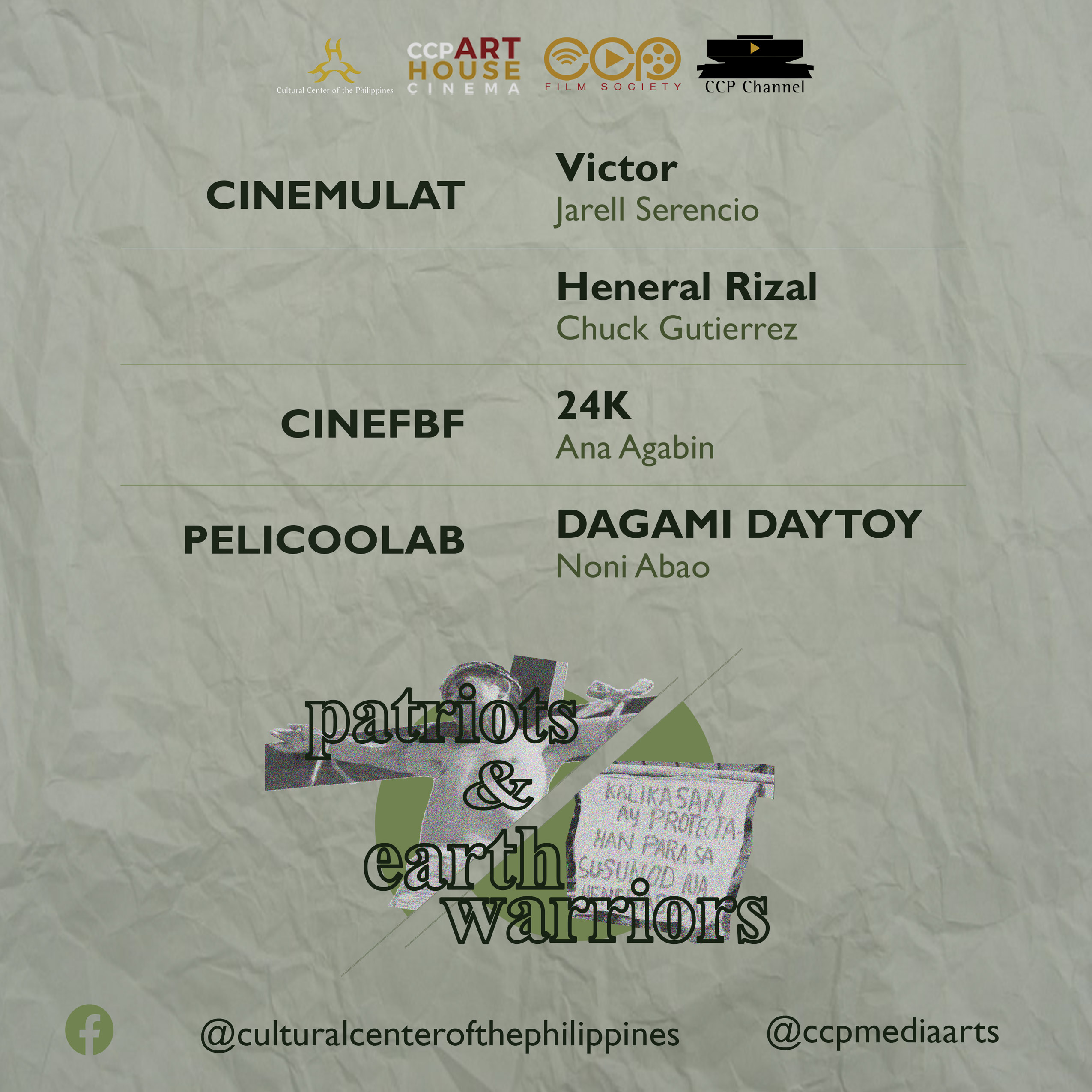 In Serencio’s short film, follow Victor who religiously offers himself to be nailed on the cross every Holy Week for 10 years now.  This has been his long-time panata because he believes that God will forgive him from all his sins and grant all his petitions after crucifying himself on the cross.

The film shows the glaring realities of faith and beliefs, and how Filipinos and foreigners embrace the tradition of Semana Santa as an attraction in this town in Pampanga.  This film will leave viewers questions on their own faith as well as Victor’s beliefs.  Is he doing a divine sacrifice?  Or is it just a part of his life’s big show?

Heneral Rizal uncovers the story of Paciano Rizal, often regarded as the ever-supportive elder brother of Filipino National Hero, Dr. Jose Rizal.  Unknown to many, Paciano was a proficient general who fought the colonizers, together with Andres Bonifacio and Emilio Jacinto.  He was instrumental in liberating Calamba during the Philippine Revolution.

Featuring a powerful performance by Tanghalang Pilipino artistic director Nanding Josef, Heneral Rizal will form part of TP’s full-length stage production in 2021, aimed to shed new light in understanding nationalism and what it really means to be a Filipino.

24K takes a peek into the secret world of treasure hunting in the Philippines. The film follows Manok and his team of treasure hunters as they return to their treasure site in Suyo, Ilocos Sur.  They have been told that the spirits guarding the treasure favor them, and all the signs indicate success. Convinced that their site will yield the elusive treasure, they strive to do whatever it takes to find it.

Meanwhile, Dagami Daytoy puts the spotlight on the years of destruction to the rich, ancestral land, culture, and relationships in Nueva Vizcaya by a large-scale foreign mining company.

This has divided the people, yet also summoned the collective strength of the mountains and the community to rise up.  The Didipio community of Twali-Ifugao indigenous people put their stakes in setting up a barricade and risk continuing the fight for their life, honor, and land.