In the past, there were food fads that quickly rose to popularity but went off the trend just as quickly. But not milk tea.

For the past 11 years when the first milk tea spot opened in the country, milk tea has forever changed the landscape of Pinoy taste. Until now, it still manages to reinvent itself and continues to reshape the Filipino drink and dining culture.

In Puerto Princesa City, the word is spreading fast about these must-try milk tea places. Going on a milk tea journey by tasting every tea might be exciting. So, here is a list for your ultimate milk tea guide: 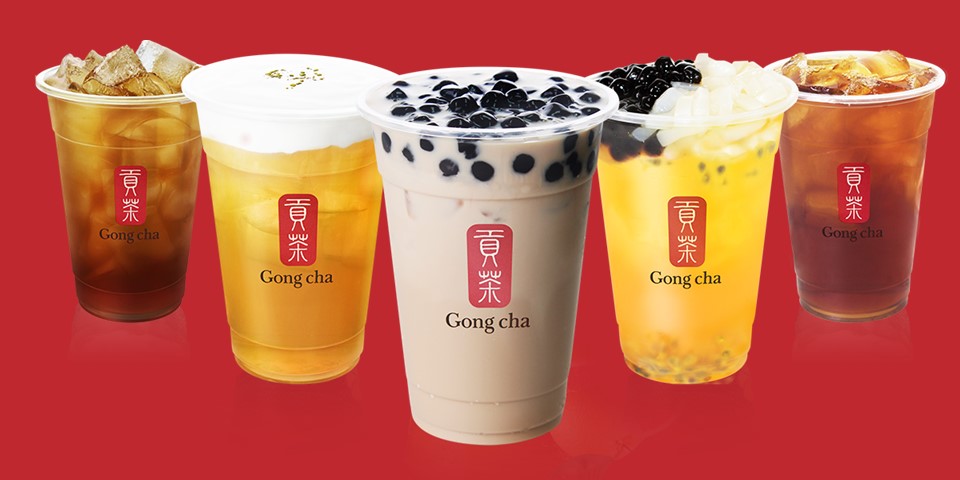 Gong cha is one of those milk tea giants that stood the test of time because it stays true to the original milk tea formula and comes from the home of milk teas—Taiwan. Since it hit the Philippine shores, the milk tea crowd has hailed it one of the best. They serve different types of milk tea, from the classics down to lemon-infused drinks. There’s definitely a thing or two you’d love from the Gong Cha menu and they’ll keep you coming back for more.

Their House Special Milk Wintermelon is a must-try, which most reviews would say that it instantly puts you in a good mood. The pearls and overall flavor work really well together. 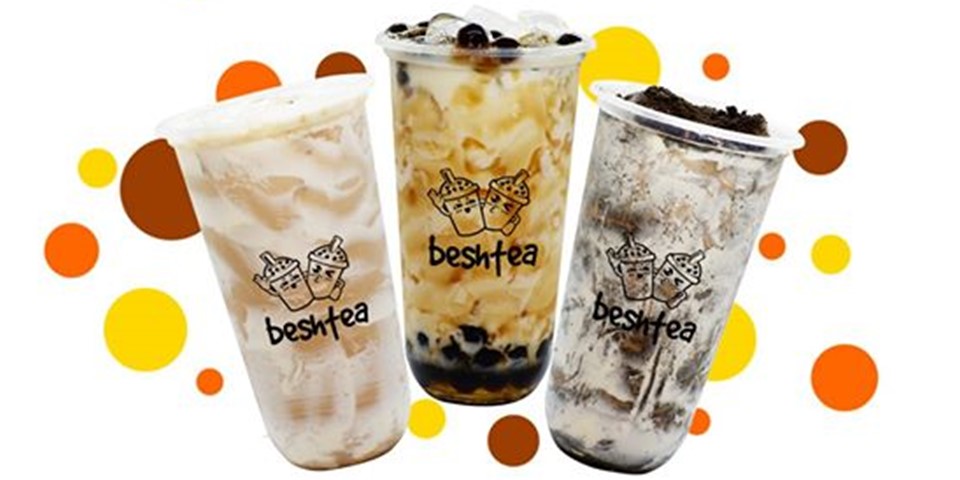 A new milk tea craze in the city is Beshtea, a locally owned bubble teashop. Their wide array of offerings include classic servings, flavored milk teas, and brown sugar series. Their brown sugar milk tea was an instant hit because of the subtle delivery of sweetness that makes you feel less guilty about having yet another cup.

Beshtea is arguably one of the best around. They offer party packages and deliveries too! 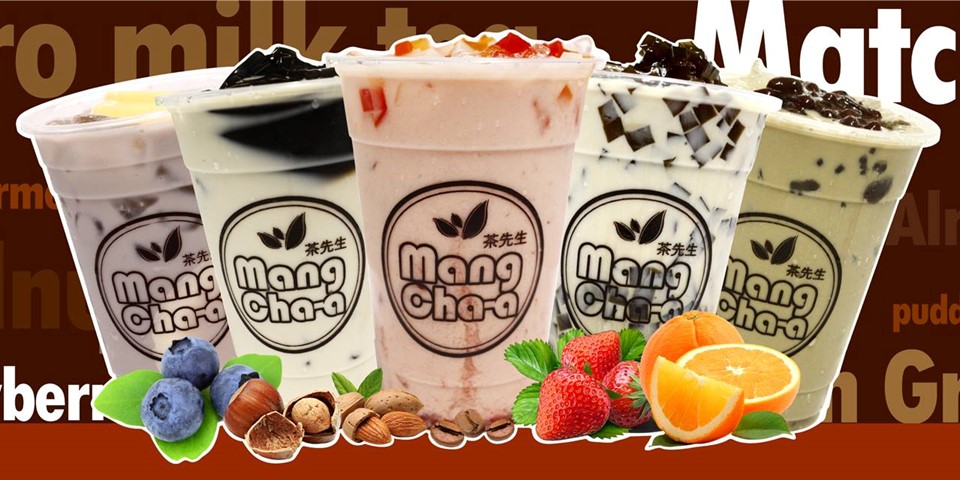 If you are on a budget and absolutely *must* have your milk tea fix, Mang Cha-a is probably your place to go. The flavors are pretty good, too. Sure, you have your typical wintermelon-caramel-pearl staples and the usual pearl-nata toppers, but they also have things like Rock Salt, Cheese Milk Teas, and other unique variants. Probably something you’ve never heard of before. 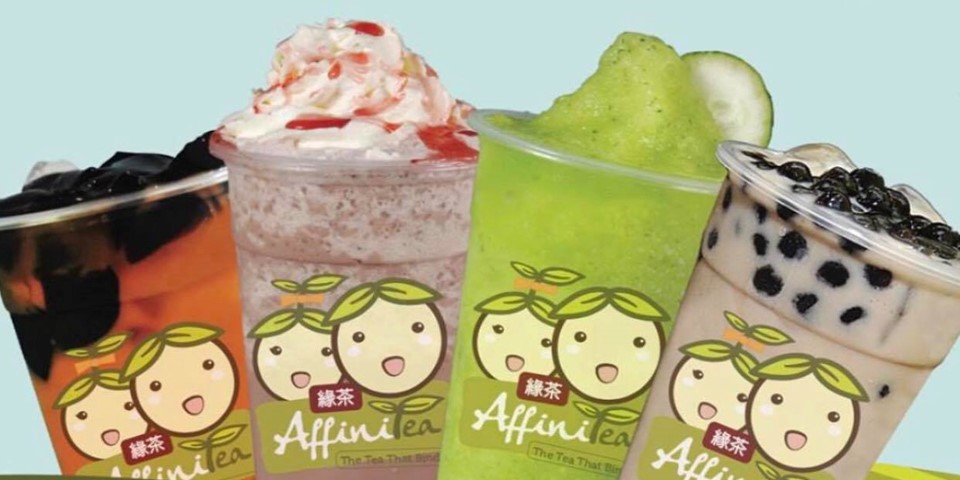 Their brand has been labeled as a top tier milk tea source by many milk tea connoisseurs. Their Dino Milk Tea with Nature Salt & Cheese, Oreo Milk Tea with Cream Puff and even their basic milk tea called Premium Milk Tea are just perfect.

They have so many rare unique flavors and that’s what makes them part of the top tier list. Their milk teas are also of good quality. 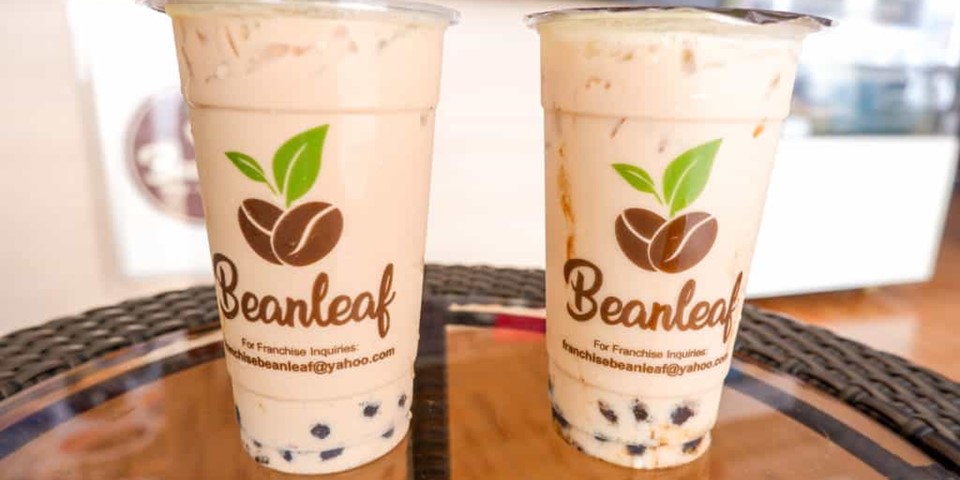 Love milk teas and looking for a new place to chill? A coffee shop and milk teashop combined into one, the Beanleaf offers convenience, relaxation and high quality products without the need to go to different beverage shops to have both coffee and milk tea simultaneously.

Beanleaf Coffee and Tea has a wide array of flavored milk tea, coffee and signature beverages. From their coffees to milk teas, you can definitely “taste the difference”.