With songs that find strength in vulnerability, the band’s major label debut expounds on the complexities of young love from the perspective of someone who has gone through several missteps and recoveries in life.

On a thematic standpoint, the lyrics shine a light on certain issues that people tend to avoid in regular conversations: the melancholic “Pasa” recalls a harrowing story of abuse; the light-hearted ditty “Selos” struggles to conceal jealousy no matter how hard the person tries; and then there’s “Kiliti,” a song about finding that perfect someone in an imperfect situation. The 5-track release offers home to fragile beings caught in the throes of love, hoping that they’ll learn from their previous mistakes and come out as better individuals after.

According to the band, “all tracks were written in the context of love, but like every other song out there, they all go beyond the intention.” Patch Javier adds, “the latest EP tackles what most relationship journeys look like during [their] firsts.”

ang unang ikot, is written, arranged and performed by the vowels they orbit, except for “Selos,” which was penned by Darwin Hernandez—the hitmaker behind chart-topping singles “Torete” and “Sandalan.” The album is produced by Rye Sarmiento, the guitarist of 6cyclemind and Banda Ni Kleggy. 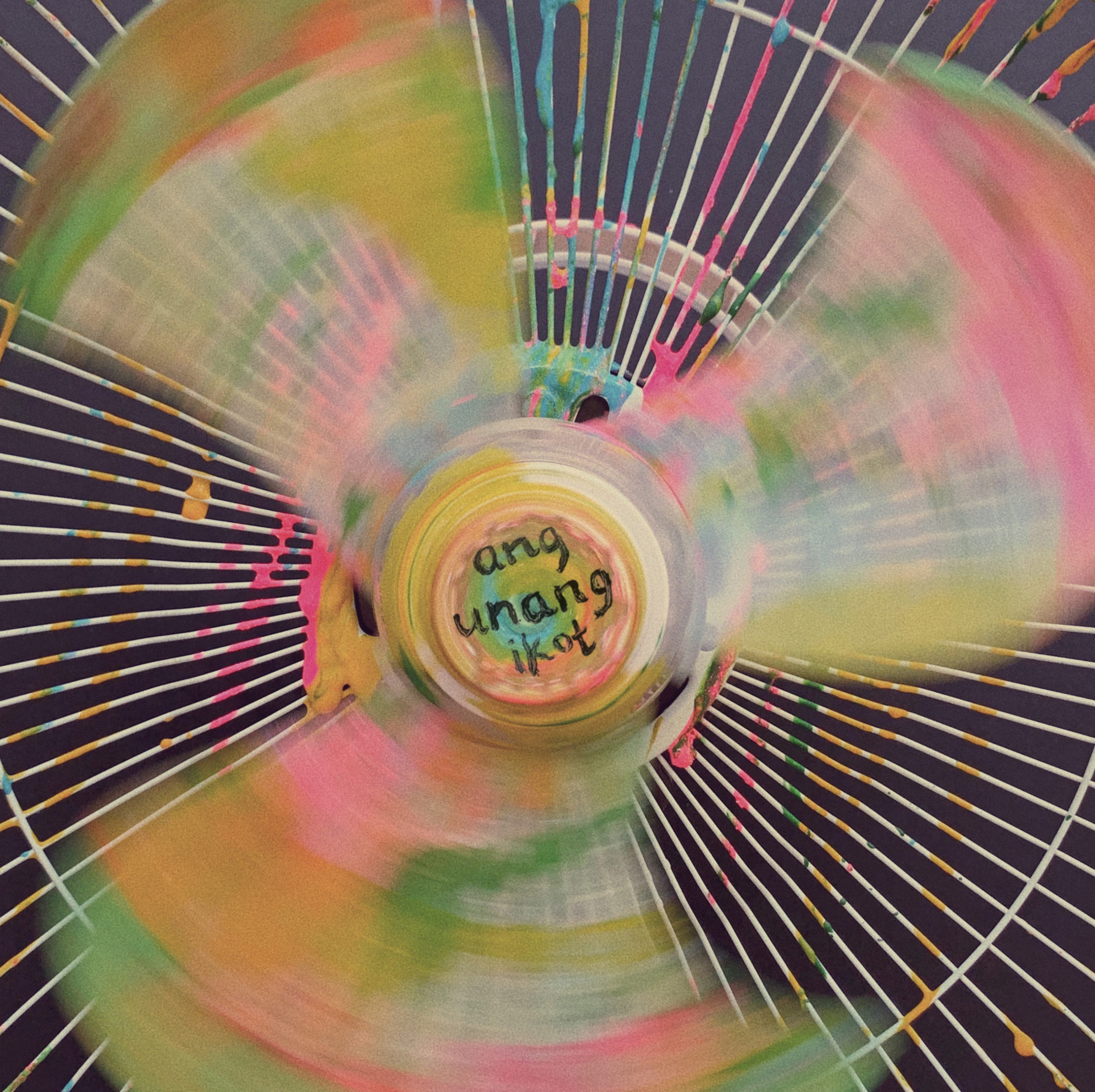 About The Band
Signed to Sony Music Philippines, the vowels they orbit makes captivating pop-rock anthems laced with discernible hooks and strong melodic instincts. This is evident on their debut single “Selos,” which peaked at No. 2 on Spotify Philippines’ Viral 50 charts and No. 1 on Love Radio 90.7 Top 10.