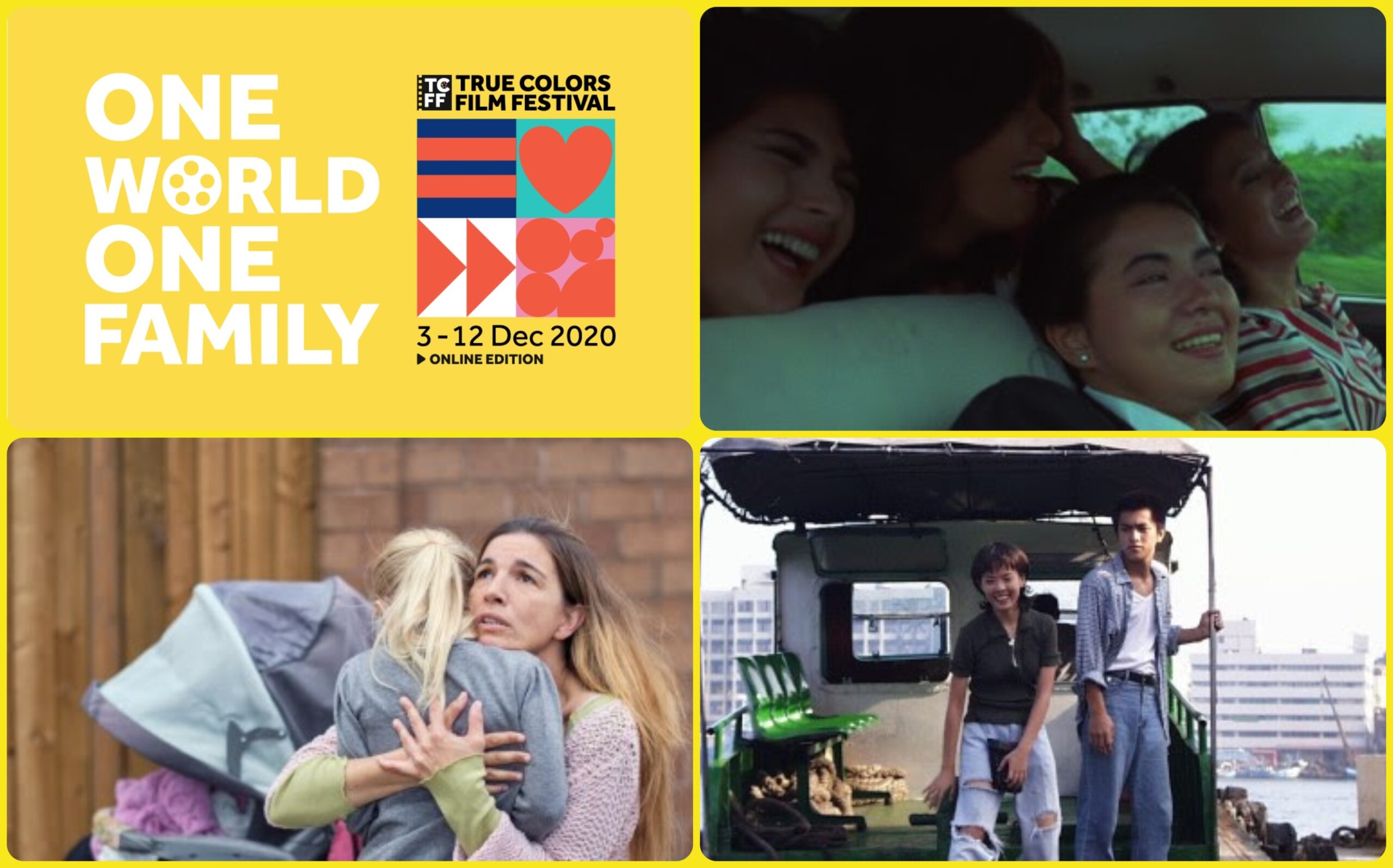 True Colors Film Festival (TCFF) runs online from 3 to 12 December 2020. Offering 30 award-winning features and short films from 15 countries including the Philippines, it is presented by The Nippon Foundation. All the films — about shared human experiences such as connection, hope, dreams, and transformation — can be streamed for free.

The Chess Game of the Wind (1976; Iran), screened only twice in ’76 and presumed lost after the 1979 Iranian revolution, it was accidentally discovered in a junk shop in 2014 by the children of filmmaker Mohammed Reza Aslani. Still banned in Iran, it was smuggled into Paris, where restoration work was overseen by Martin Scorsese’s non-profit organization, The Film Foundation’s World Cinema Project. A family tale about a paraplegic heiress and predatory men.

Moral (1982; Philippines) is by Marilou Díaz-Abaya, known for her ability to spotlight socio-political issues from a feminist perspective. Restored by ABS-CBN in 2017 as part of a project to digitally remaster select Filipino films, Moral is about four women dealing with issues like rape, abortion and sexual freedom in a patriarchal society.

TCFF’s launch date – 3 December – coincides with International Day of Persons with Disability. In acknowledgement of the more than 1 billion people in the world living with disability, TCFF also presents a selection of themed films: 37 Seconds (2019; Japan), about a young comic book artist with cerebral palsy, and how she navigates disability while building a career in the adult manga industry; A Long Journey for the First Steps (2017; Slovenia), the experiences of Palestinian child victims of war in Gaza and their rehabilitation; Elsewhere (2015; Italy), the thoughts of a person with Down Syndrome; Over the Horizon (2017; Russia), a blind photographer and traveler who shares his world with sighted people; Stand By Me (2020; Singapore), 46 artists around the world performing a stirring rendition of the Ben E. King hit at the height of the global Covid-19 pandemic; and The Soul of Sophanna’s Song (2017; Cambodia), one man’s will to live and serve against incredible odds. 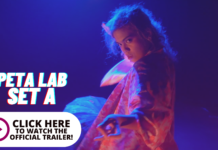 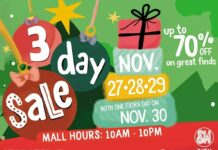 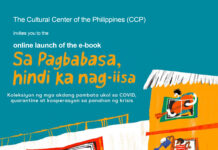