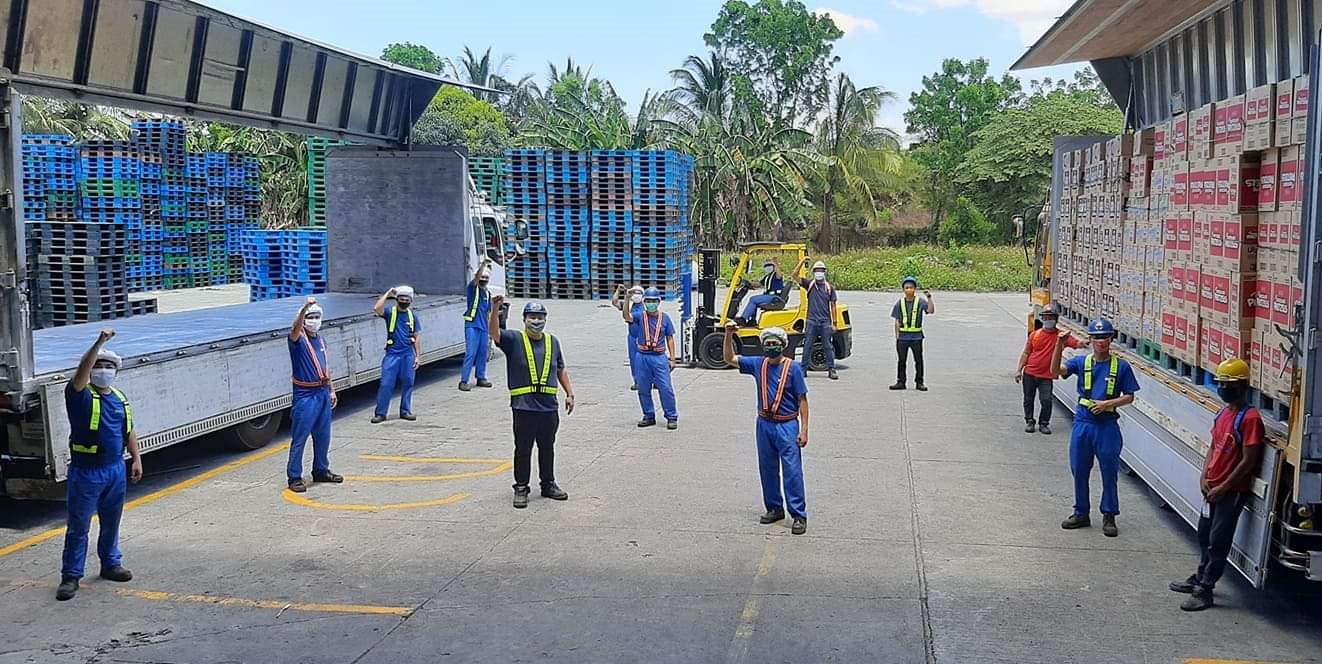 Universal Robina Corporation (URC) has weathered a very difficult year by putting its employees on top of its priorities. “We left no stone unturned in our efforts to help and guide our employees in the transition to the so-called new normal,” said Lisa Abalajon, URC’s Chief Human Resources Officer.

The company has made adjustments to ensure all its workers are safe and still productive, whether they are working from home or on site.

This has allowed URC, one of the Philippines’ largest food and beverage firms, to overcome headwinds caused by the COVID-19 pandemic.  It reported a 15 percent growth in net income to P11.6 billion last year from 2019.

Abalajon said URC already had guidelines in place on employee safety and health as early as February last year, a full month before the World Health Organization declared a global pandemic.

These measures included working from home. Some URC staff were allowed to work flexibly anywhere, at any time, for one day a week. When the government announced a sweeping lockdown in March last year, the scheme became a five-day, work-from-home arrangement.

“In the months since the remote work system was implemented, it’s been proven that URC employees remain highly productive,” said Abalajon. She added that the company is now considering keeping this arrangement post-pandemic.

URC gave temporary lodging for some 600 employees who had to be on site, including machine operators, technicians and other skilled workers.

“Apart from easing the workers’ burden of commuting between their homes and URC’s plants, it also provided them an extra layer of safety as their outside exposure to the virus was minimized,” said Abalajon.

For those who had to travel daily, URC provided around 100 free shuttle services.

The focus on implanting safety guidelines and proper hygiene as a means to prevent COVID-19 was emphasized and communicated early on to the employees. Each one received a hygiene kit containing face masks, a face shield, alcohol and packs of Vitamin C. When face shields were not yet commonly available, one of URC’s factories was converted into facility that produced face shields, which were handed out to employees and frontliners.

“Human resources noticed that employees seem to be working even harder than usual during this pandemic,” said Abalajon.

URC has also rolled out programs that allow its workforce to retain office bonds even while working remotely, and to cope with pandemic-related stresses.

It set up URCircle, a private Facebook group where employees can keep a tab on each other and to celebrate life events online.

URCFit, meanwhile, allows employees to look after their mental health and improve their physical fitness via online yoga and Zumba classes and webinars.

“By putting people first – taking care of its workforce in every possible way – the company has found a winning formula. More importantly, it proves that people truly are at the heart of everything URC does,” said Abalajon.