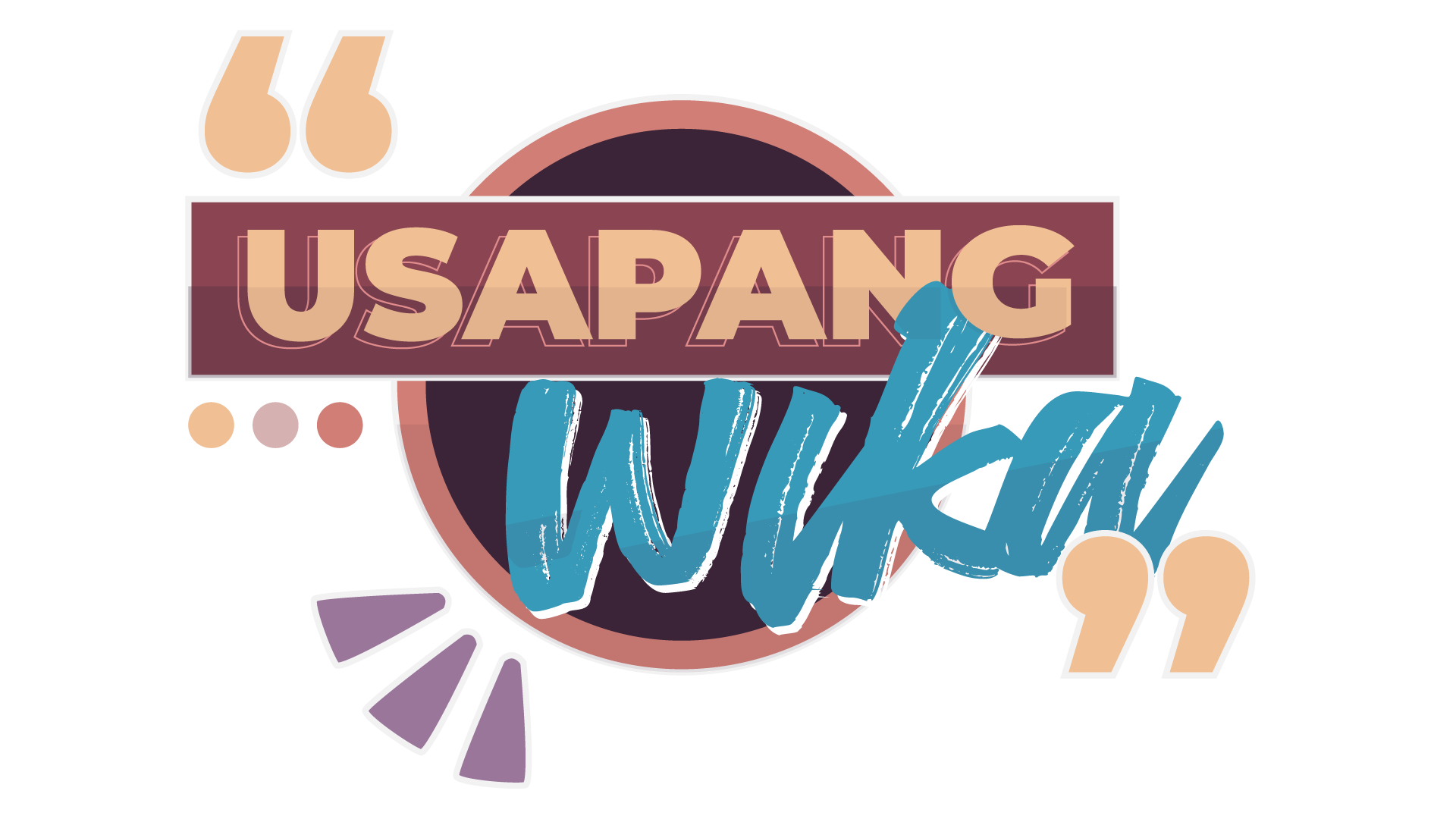 There’s a new show that we can watch out for, to better understand the roots and differences of the many languages in the Philippines, just in time for the annual celebration of “Buwan ng Wika” this August.

The show is informative as expected, but mind you, the info graphics and its content is totally awesome, as the show present it in a very modern way, trying it the best they can to capture the now audiences, the people of today and the future.

Hosted by no other than Senator Loren Legarda, Usapang Wika gives us more accurate, in time content regarding the origin of Filipino language, how it was differentiated from highland to ridges, it is informative as narrate by some notable experts, not by marites but by facts base on study and research.

This year’s theme for Buwan ng Wika celebration is “Filipino at mga katutubong wika: Kasangkapan sa pagtuklas at paglikha” this mark the three and half decades of Filipino language, from our ancestors up to the present generation that is continuously being enhance thru vocabularies, glossary and grammars, that is considered as a key to a powerful national language.

Usapang Wika is produce by National Commission for Culture and the arts, airs every Saturday at 4:30 to 5 in the afternoon, with replay on Sunday at 1:30 to 2PM, It will also be livestreamed on ANC’s youtube channel.