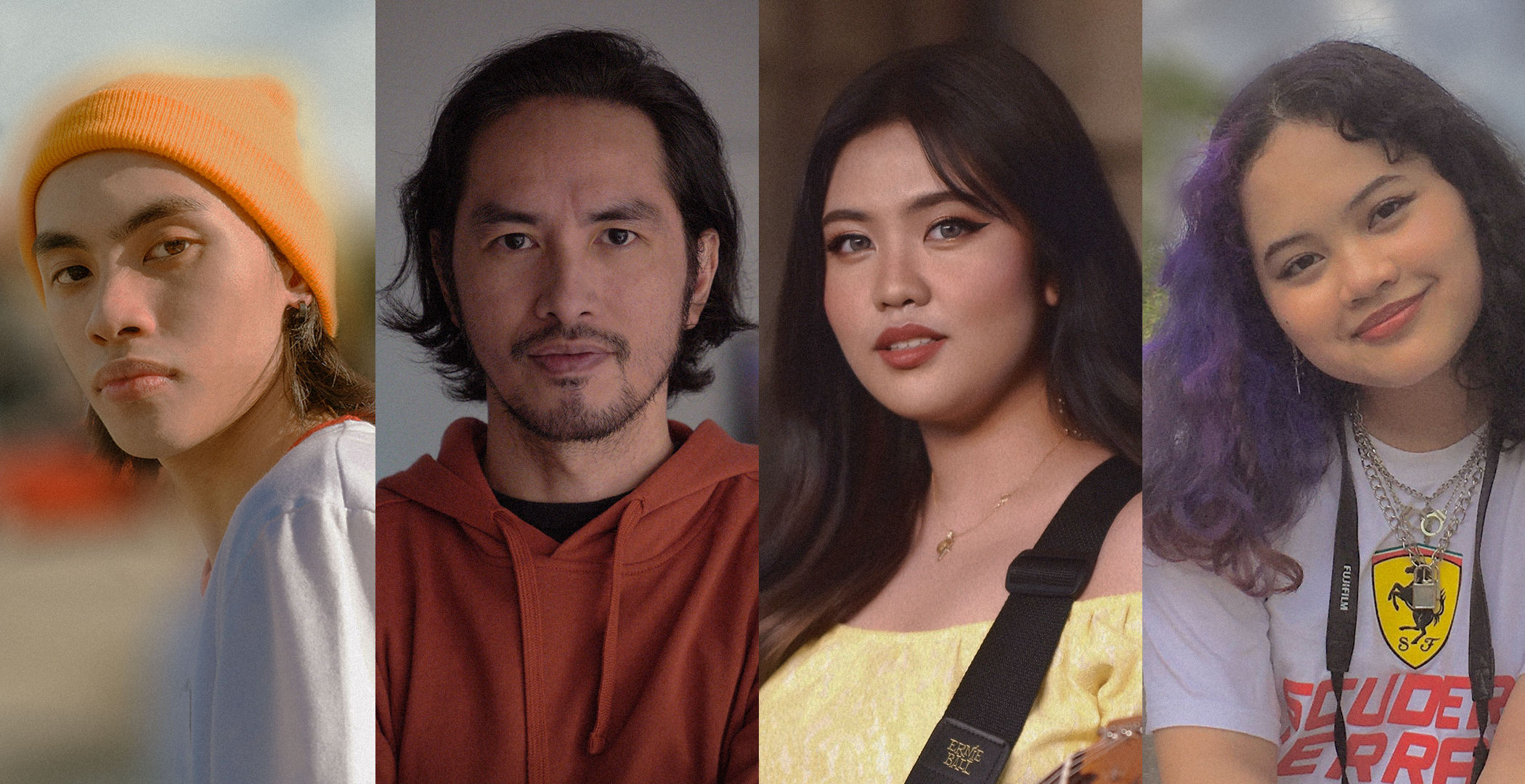 The lo-fi jam, which was produced by raven and Rico Blanco, takes into account the pain and longing of someone who gave his all, but failed miserably to mend what’s left of the romantic relationship. Collaborators Naila and somere, who also provided their lilting vocals to the insanely catchy bop, are also credited as songwriters for this special project featuring different generations of musicians.

Putting together the entire song is interesting from a production standpoint, as it started from a random challenge posted by alternative rock icon Rico Blanco on TikTok, where he played a piano while beatboxing for others to explore with either a rap verse or a vocal melody with lyrics.

Blanco’s captivating instrumental, which only lasted for a few seconds, has racked up over 2.8 million views on the platform since it was uploaded late last year.

Multi-instrumentalist and singer/rapper raven took the challenge seriously and wrote verses that sting with melancholic thoughts. The genre-bending artist shares in a statement, “S.U.K.I. was actually based from my own personal experience. I wrote it as a tribute to a young love that didn’t end up pretty well, despite trying everything to make it work.”

Up-and-coming singer-songwriters Naila and somere completed the musical narrative by writing and singing their own verse on the rap ballad, giving the material a refreshing perspective that complements raven’s bedroom pop treatment.

According to 15-year-old artist Naila, her verse was lifted from a poem she personally penned when she was in 8th grade. “It was when I finished reading a book about a couple with a very tragic love story, I was so attached to it to the point that I even made a poem using the female protagonist’s point of view. I was scanning my old notebooks that time and saw the poem that I wrote. I really wanted to make it into a song and then eventually, Sir Rico’s video showed on my timeline, which gave me an idea of duetting on his video and posting it in TikTok.”

It took 16-year-old artist somere days to think of the words to “S.U.K.I.,” but ended up with lyrics of her own that reflects an important phase in her life. “Things became unfortunate, I had a very bad mental breakdown and words of pain suddenly came out of my mouth. I decided to duet Sir Rico’s video, thinking that maybe someone out there may be going through the same thing, and maybe I can use my voice to give that person a nice warm virtual hug.”

The collaborative ideas led to the low-key gem that is “S.U.K.I.,” which brought an entirely confessional safe space for the artists to bask in their individual pain and come up with a song that could inspire others to move forward and be better.

Its music video, which was shot in a lush greenery somewhere in Tanay, Rizal, features raven enjoying his sweet time outside of the city.

raven’s “S.U.K.I.” is out now on all digital platforms worldwide via Sony Music Philippines. (PR)