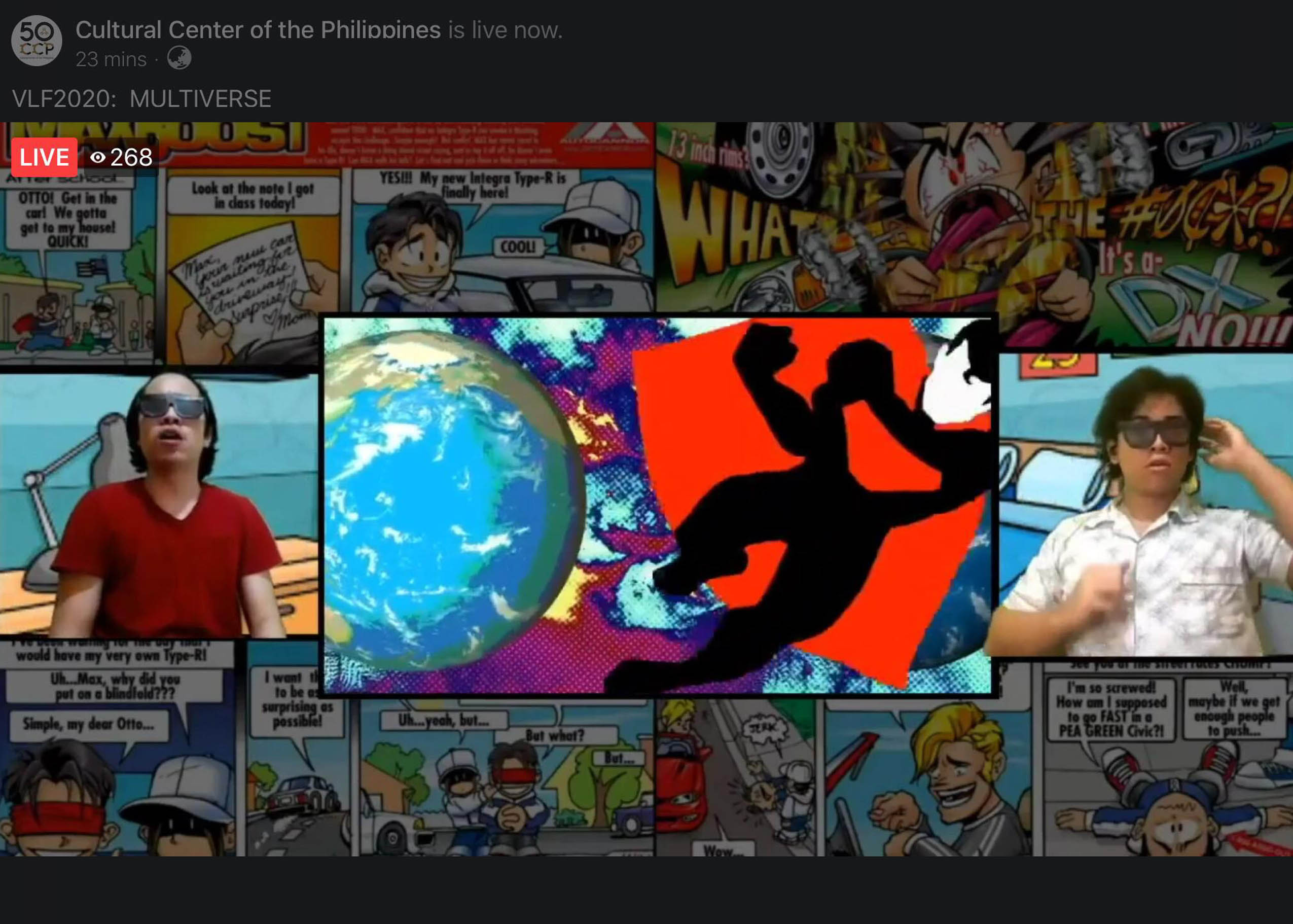 THE recently concluded Virgin Labfest, the Cultural Center of the Philippines’ Theater festival of untried, untested, unstaged plays held in June online, was hailed by the local arts community and media as a landmark event in Philippine theater history.  It was the first ever full theater festival held on the online platform, a move necessitated by the COVID-19 pandemic.

But alongside this singular achievement, the VLF also succeeded in sustaining theater practitioners in the difficult time of COVID-19 when the arts are considered a non-essential business.

When the pandemic was in its early days, the CCP and its partners quickly moved to realign its programs to protect lives and livelihoods while continuing to deliver educational and inspiring content to Filipinos on alternative platforms.  It prioritized three programs, the Arts and Culture Online, Live Arts on Lockdown, and Arts for Therapy and Capacity Building. 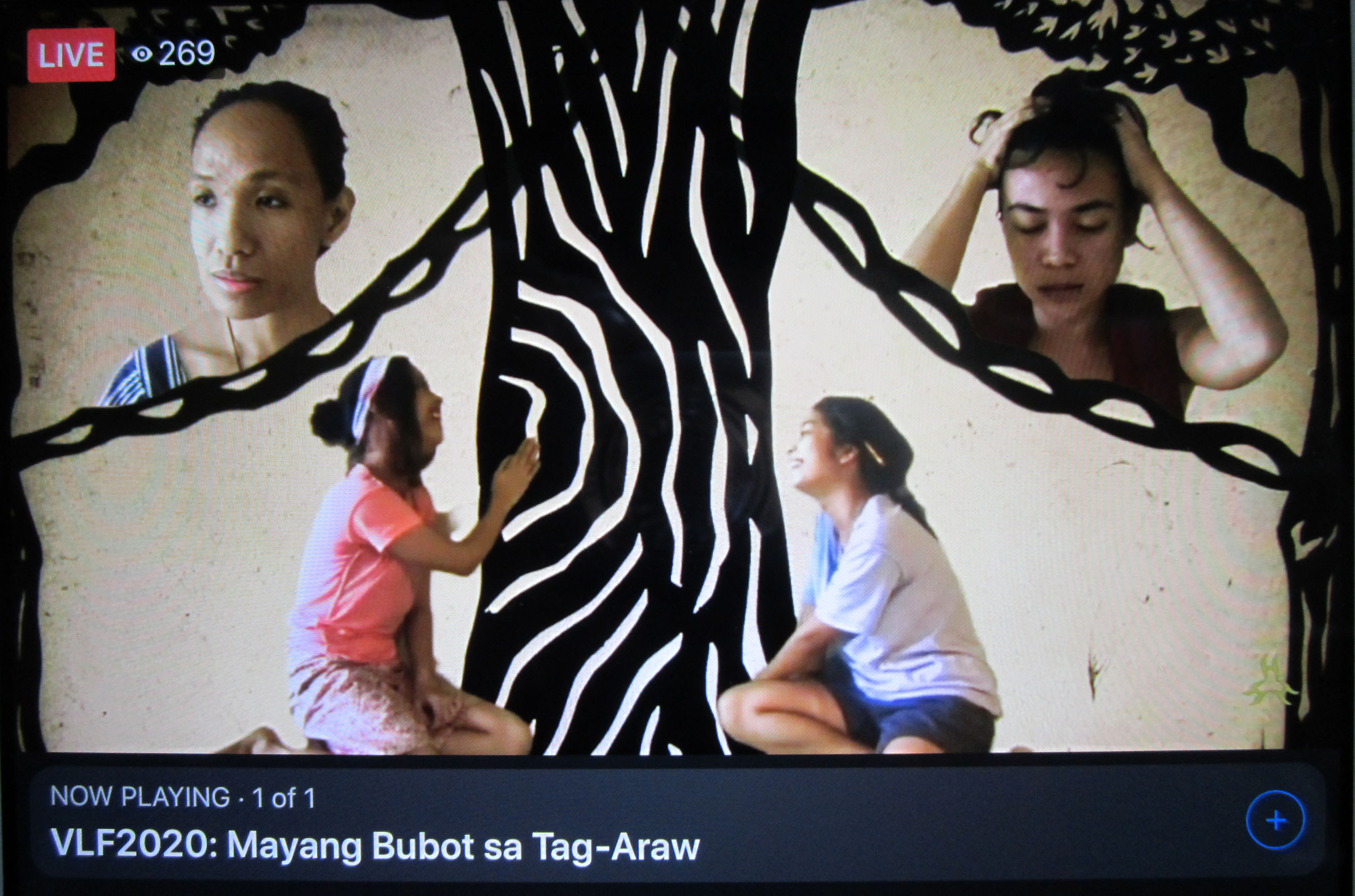 The VLF became the pioneer for the Live Art on Lockdown program.  It focused on retooling and upskilling artists and production staff for online production and delivery.

“The VLF,” CCP Artistic Director and Vice President Chris Millado said, “brought the theater community together.  It uplifted the morale of theater artists because they felt empowered at the height of isolation.”

The Festival was co-presented with Writers’ bloc and Tanghalang Pilipino from June 10-28 on Facebook and Vimeo platforms.

Billed VLF, Lab in the time of COVID with “Kapit” as its rallying cry, the Festival enjoyed resounding success, despite the challenges presented by slow and intermittent internet connection.  The cry to hold on, Kapit, continuously echoed the comment threads whenever there was a lag in the internet and livestreaming would be interrupted.

CCP also partnered with the Artists Welfare Project Inc., to organize a donation scheme to help raise funds through the VLF online performances for the benefit of artists, cultural workers, and freelancers who lost their means of income because of such community quarantine and social distancing measures. 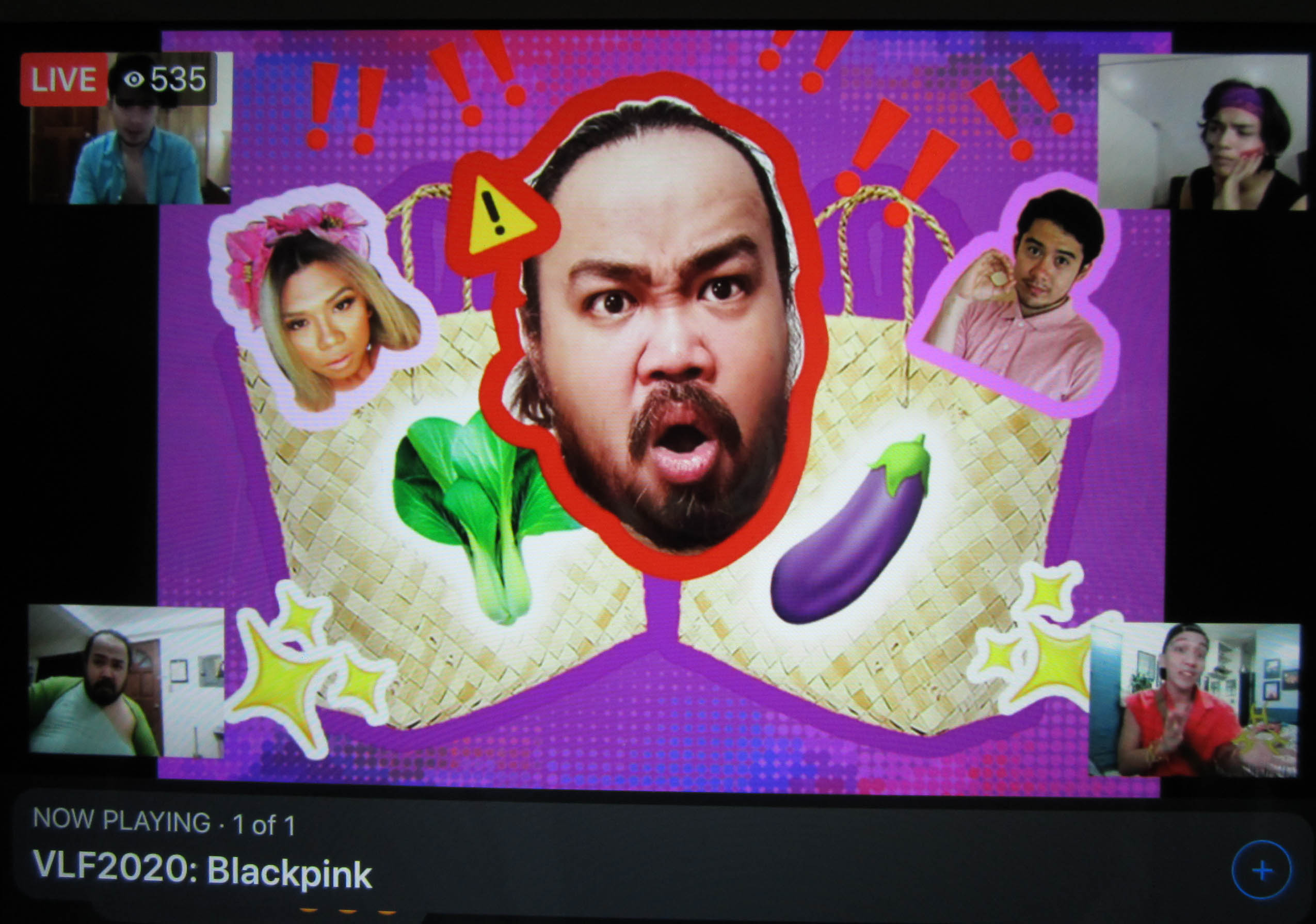 Clottie Lucero, chief of the CCP Production and Management Services Division, reported that VLF Lab in the Time of Covid provided jobs for 193 individuals: 47 festival staff, 67 actors, 19 directors, 19 playwrights and 41 involved in the Playwrights Fair (29 playwrights and 12 actors, directors and staff).

“The festival provided a total of P2,497,122.00 or 83.23% of the budget representing fees or honoraria for the hired personnel/artists,” Lucero reported.  The amount of 15,000 pesos was raised through the donation scheme.

The new platform allowed for much greater audienceship with up to 40,000 views for each work.  With the call for more opportunities to see the works, the festival was extended for two weeks.  Five of the works were invited for screenings at the recently concluded Cinemalaya Philippine Independent Film Festival.

VLF Production Manager Nikki Garde-Torres said: “In the end, the Virgin Labfest remained true to its goal of discovering new one act plays by Filipino writers.  But with the trials of COVID 19, VLF 2020 went further.  By rising above all challenges, by creating new systems and finding the means to work through all difficulties, the festival became a true beacon, providing ultimate proof that the arts would triumph.” (PR)