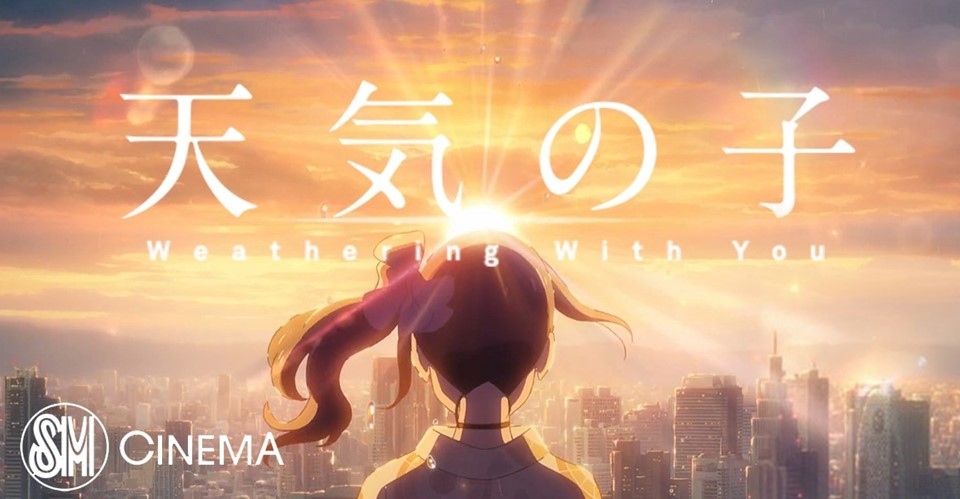 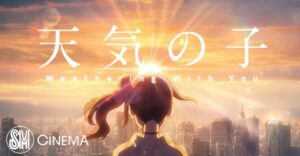 Anime fans or not, “Weathering With You” (Tenki No Ko), written and directed by Makoto Shinkai is a must-see for moviegoers this rainy season.
The story follows high school freshman Hodaka Morishima who leaves his home on an isolated island and moves to Tokyo, but immediately becomes broke. He lives his days in isolation until he finally finds a job as a writer for a shady occult magazine. However, the weather has been rainy since he started his job.
Then one day, Hodaka meets a young girl named Hina Amano on the corner of a crowded and busy city. This bright and strong-willed girl possesses a strange and wonderful ability: the power to stop the rain and clear the sky.
Makoto Shinkai is widely known for directing the highest-grossing anime film of all time much like Your Name (Kimi No Nawa), which was released in local cinemas in 2016.
Weathering With You was released in Japan last July 16, earning over USD15.2 million in its first three days. It is also now the highest-grossing Japanese film so far this year.
The film officially hits the Philippine cinemas with English subtitles on August 28, 2019 in select local cinemas nationwide.
You can book your tickets via the SM Cinema app or just proceed to SM Cinema ticket outlets. (PR)