What a superb Company.

What a superb Company.

Upstart Manila staged the award-winning Stephen Sondheim musical Company. This upbeat production is about Bobby (played by OJ Mariano) turning 35 years old. He contemplates about singlehood with his couple friends and some girls over dinners and fun encounters. 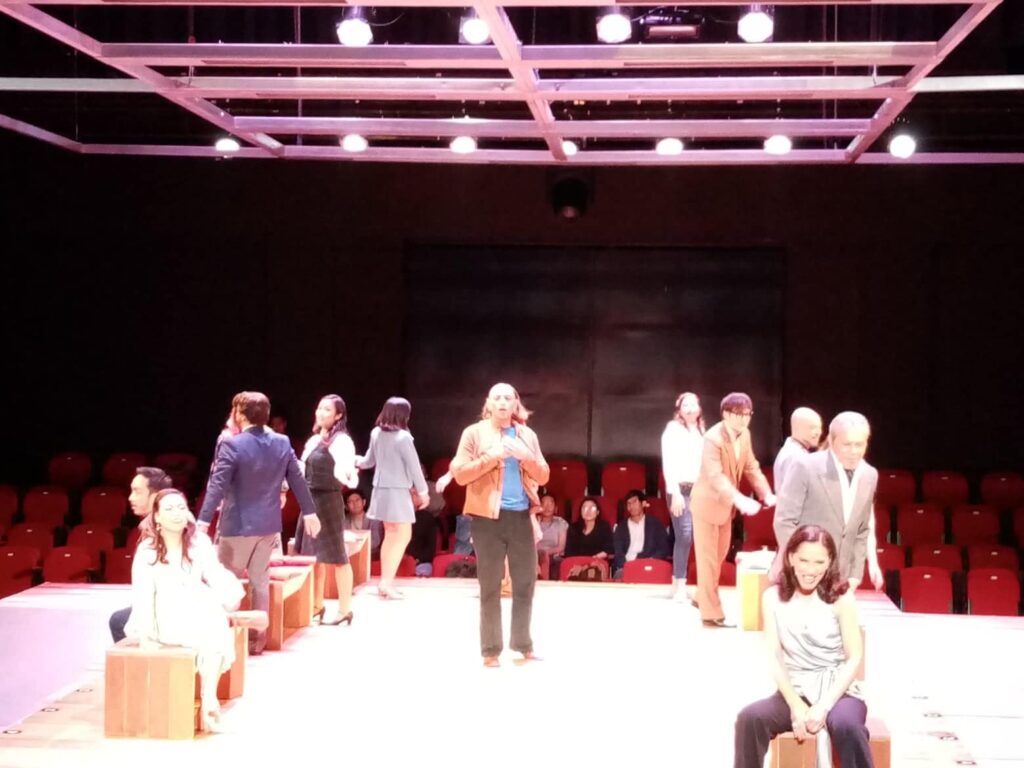 Accompanied with great composition, superb production design and fab choreography and acting, this is a story that everyone can relate to. The actors’ comedic timing is perfect even if this is set in the 70s. The supporting cast’s musical abilities did not shy away from Sondheim’s classic composition and lyrics.

You’ll be amazed at their capacity to reach all kinds of notes and tempo. This is one of the most entertaining revivals of a musical ever staged in Manila. Upstart’s Company is directed by Topper Fabregas. 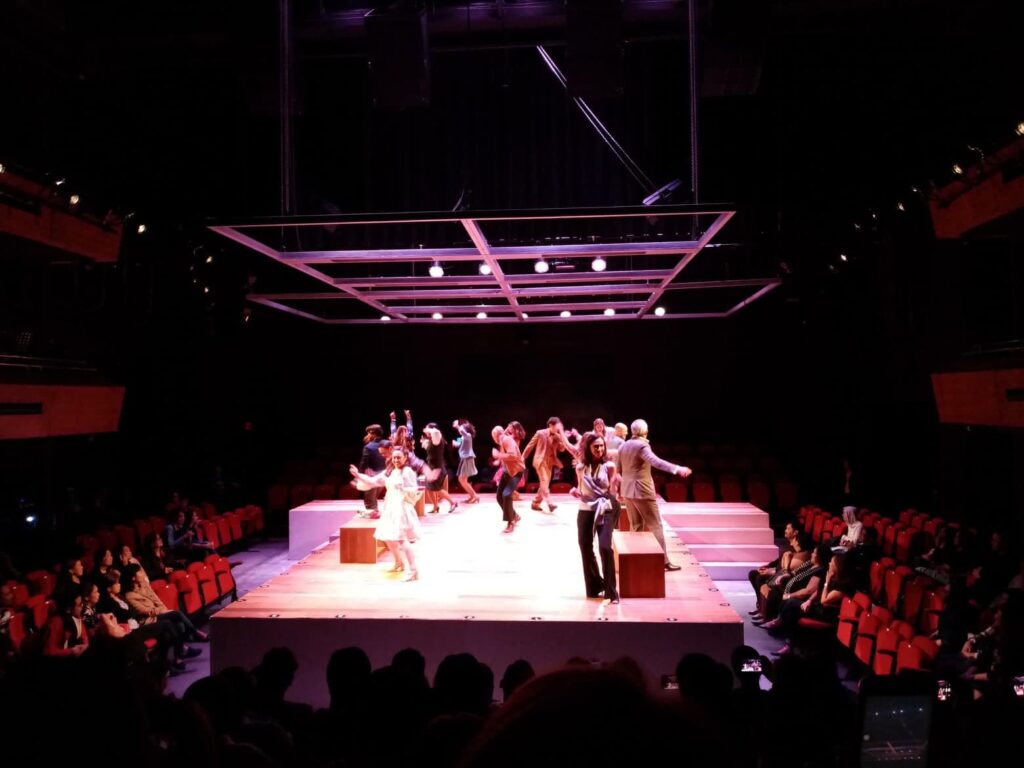 Text and Photos by Aga Posadas