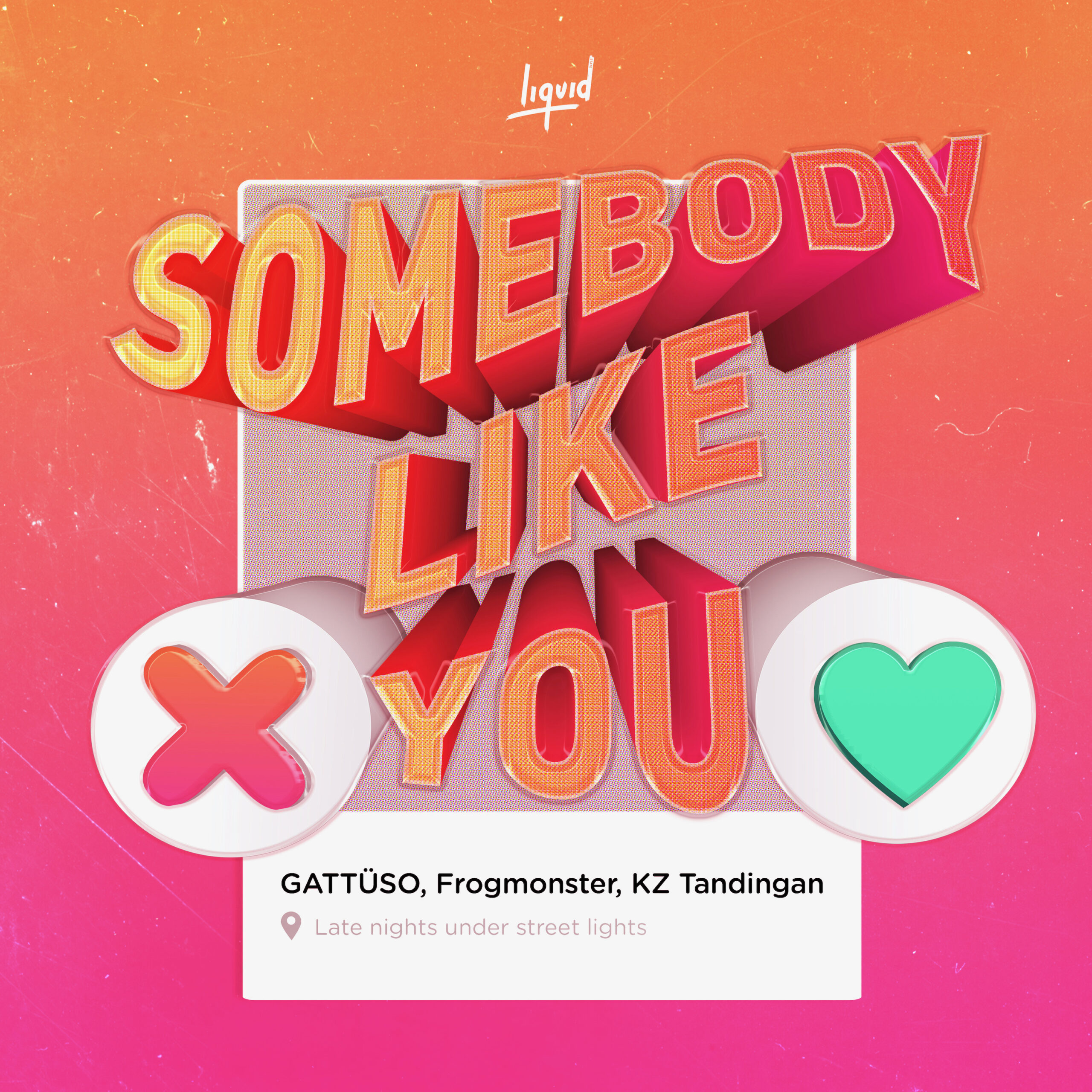 Filipino pop/R&B artist KZ Tandingan teams up with international producers GATTÜSO and Frogmonster on the clubby electronic anthem “Somebody Like You,” out now via Liquid State and Sony Music.

With a collective 1.75 billion streams between them over the last 2 years, the unexpected trio pushes the boundaries of dance music with a truly global collaboration that features two versions: one in English and another one in Mandarin.

The trio has created a progressive banger full of high emotions and feels across each version, with the lyrics highlighting that special moment when you realize that it’s possible to end up with your partner forever.

“Somebody Like You” has something for everybody, and arrives with a lyric video in tow that showcases a fake dating app where anybody can find the love they are looking for. 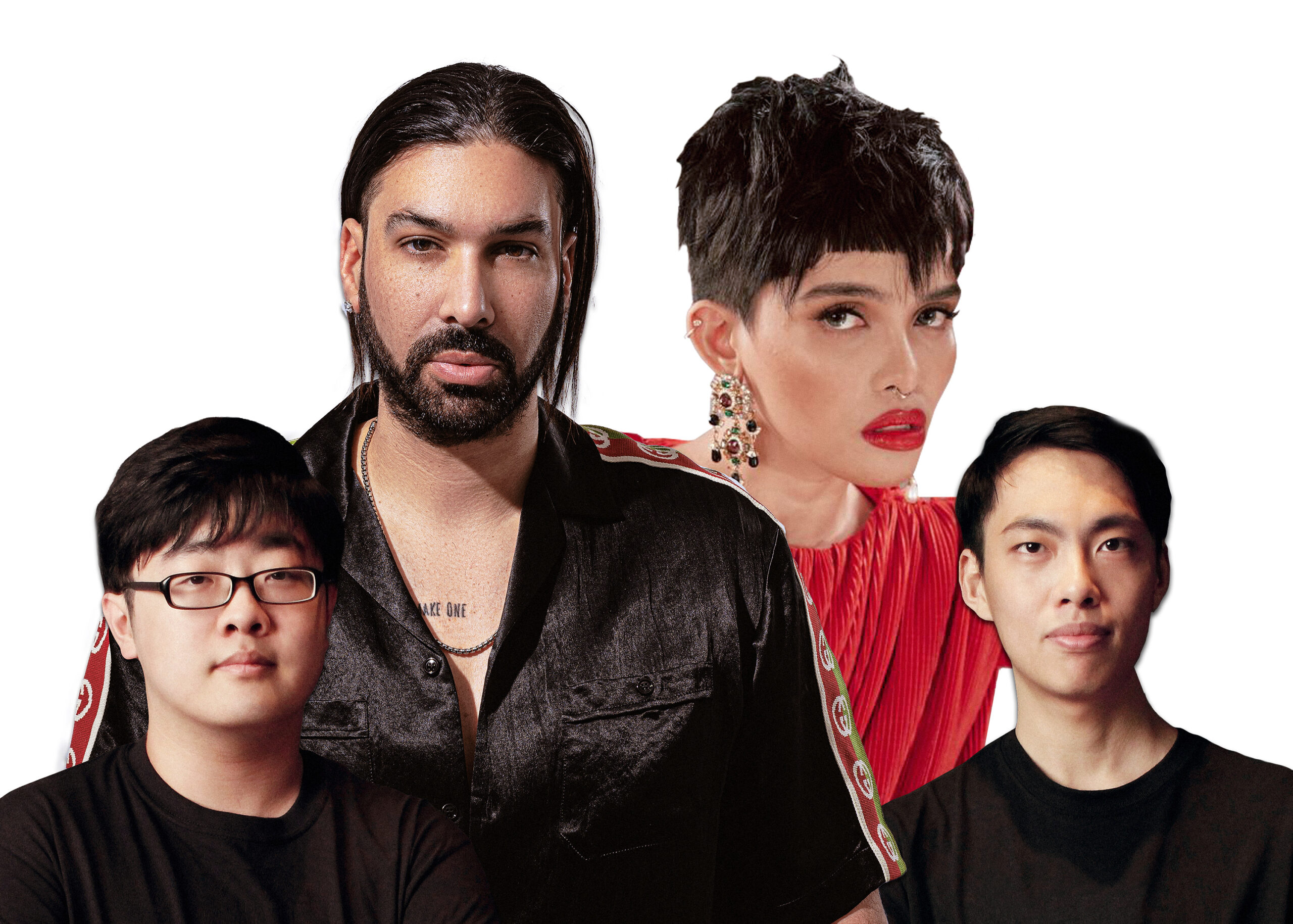 With collaborations under his belt with the likes of R3HAB, Steve Aoki and Nicky Romero, GATTÜSO has made a name for himself as one of the foremost electronic producers based out of the United States in the last few years, as he continues to bring his A-game to every single he is on.

Tagged as ‘Asia’s Soul Supreme,’ KZ Tandingan delivers indelibly catchy music that has spanned pop, jazz, folk, and R&B, and with this latest release, now adds the dance genre and another new language to her vast music catalogue.

Last but by no means least, Chinese duo Frogmonster, are two friends who connected at university. Having made their name in China with hit record “Remember our Summer,” which is now at over 1.4 billion streams in China, they continue to build their name as one of the most exciting progressive house duos across Asia.

With separate acoustic versions set for release later this month, “Somebody Like You,” is set to continue pull at your heartstrings over the summer months ahead.

KZ Tandingan, GATTÜSO and Frogmonster’s “Somebody Like You” is out now on all digital music platforms worldwide via Liquid State and Sony Music.