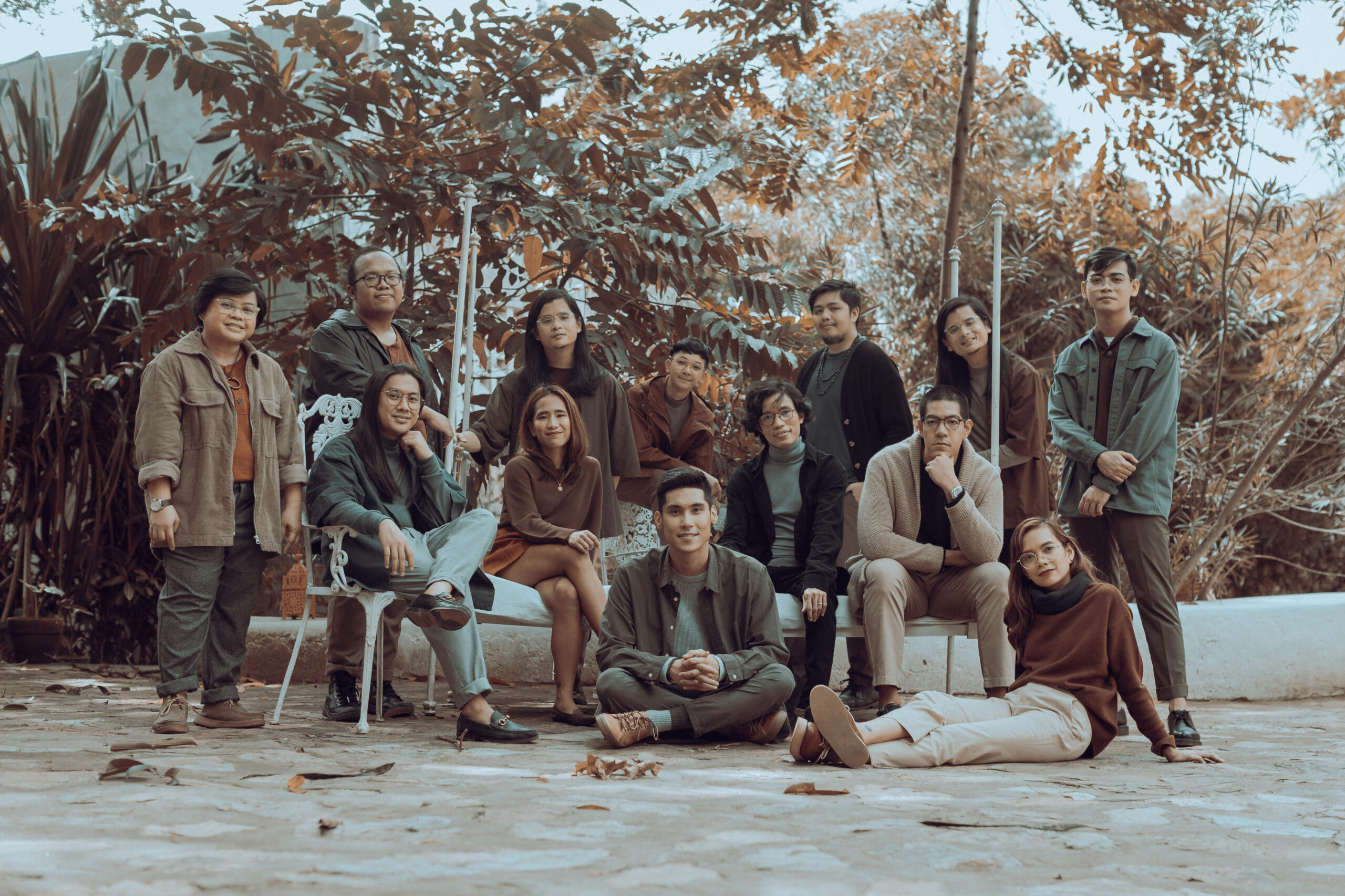 In a history-making turn of events, critically adored group Ben&Ben have finally teamed up with indie-folk outfit Munimuni on “Sugat,” a heartfelt ballad that offers moments of solace and healing in a time that badly needs it.

While both award-winning acts have released songs that explore the pain of loss and the path towards self-care and recovery, “Sugat” allows space for reflection. The song acknowledges the importance of looking back and learning from the past, while refusing to be defined by the choices and mistakes people make.

According to Ben&Ben, the intricately produced song is percussionist Toni Muñoz’s love letter to herself during a difficult period in her life, when her confidence is weighed down by self-doubt. “When Toni first presented the song as it was at the time to the band, Paolo immediately thought of a chorus section to address and accompany the message of the verses,” the nine-piece band reveals in a statement. “It was the deeply personal experiences of both Toni and Paolo that made Sugat such a powerful song of self-healing and overcoming past wounds.” 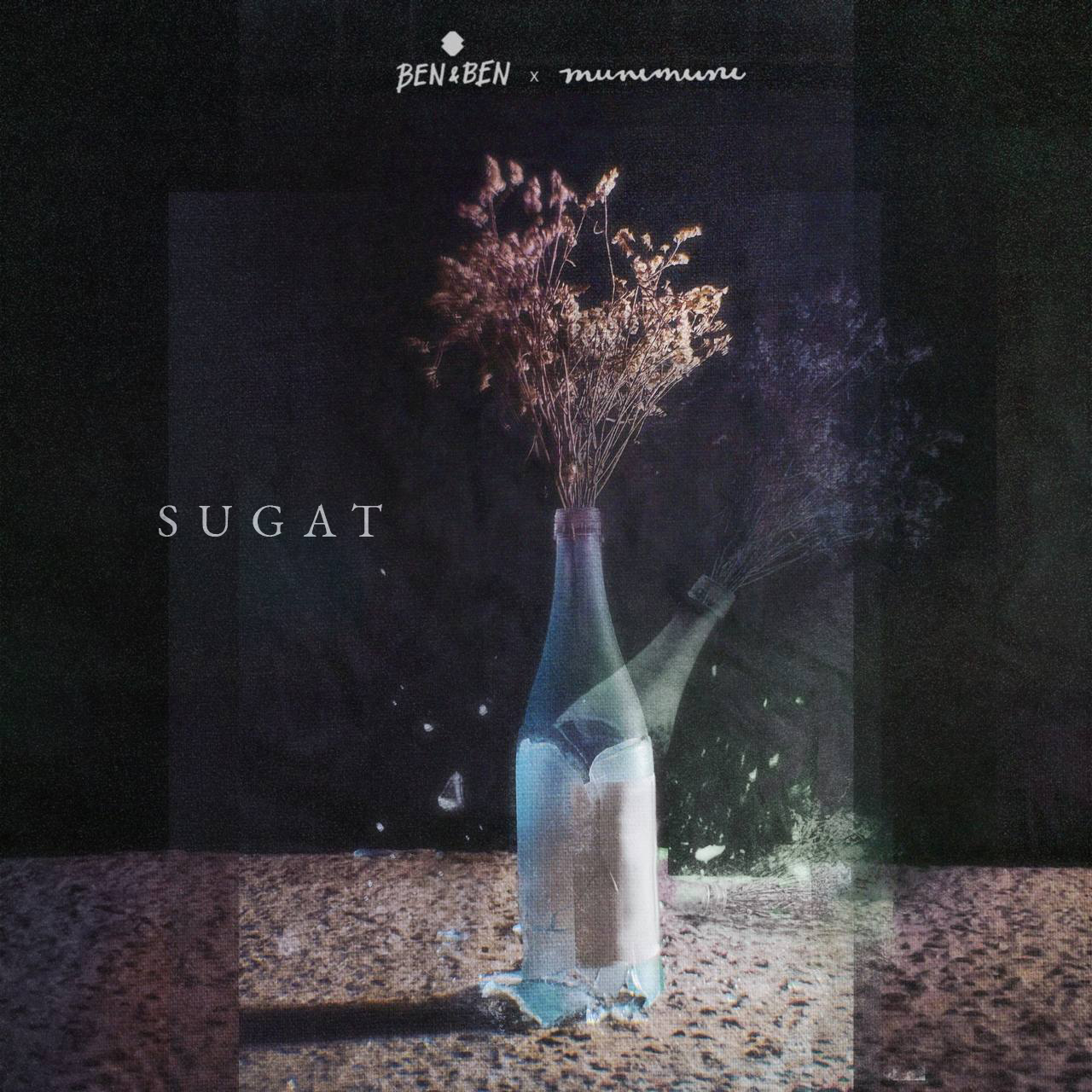 With “Sugat,” Ben&Ben and Munimuni let the arrangement breathe, simmer, and linger around the moment before arriving at transcendence. The song was produced by Jean Paul Verona and Keifer Cabugao and, whose vision for the song leans towards that big and deep atmospheric sound while balancing the sense of intimacy that the instrument and vocals bring. Cabugao explains that the song requires special attention to which the music elements would be more evident. “We wanted to include only the right instrument that the song was asking for and so when we got the ’yes’ from Munimuni, it only became clearer how we would move forward. Marrying the soul sounds of Ben&Ben and Munimuni can be described as almost effortless, meant-to-be, and long overdue.”

Munimuni’s flute texture, in particular, not only balances the musical motif with soothing calm, but also gives it a freeing, meditative touch. “When we thought of the flute, it was an instant light bulb moment for all of us to think of Munimuni,” Ben&Ben disclose in an interview. “Not only was the flute texture a perfect fit, Munimuni was the perfect collaborator for such a delicate song about healing, and we couldn’t imagine how we could have pulled it off without them.”

The collaboration came to fruition sometime this year when Ben&Ben invited Munimuni over to their studio to record “Sugat.” As longtime fans of their music, Ben&Ben have always wanted to work with Munimuni, and somehow the opportunity presented itself when Munimuni announced a comeback from their hiatus a few months ago.

During the recording session, the acclaimed band behind the hits “Pagtingin,” “Leaves,” and “Lifetime” offered a fairly blank canvas in which Munimuni infused their brand of introspective musicality. This resulted into a sonic poetry that is in itself an admission of vulnerability. “The very first time Adj and Owen sang the chorus, it was so much better than we could have imagined, and we couldn’t believe just how perfect of a fit their voices were to support and carry the message of the song,” the chart-topping group recalls. “As for the flute solo, Owen of Munimuni really poured his heart into it, with several takes all of which we were so blown away by, but he wanted nothing less than perfection. When it was finished and we heard the final take, we were floored by the sheer depth and emotion the flute solo had, and we consider it now to be an integral part of the song.”

Munimuni, likewise, returned the favor by saying that they’ve learned so much from Ben&Ben and their creative process in making songs. “We’re grateful that Ben&Ben gave us the freedom to experiment with sounds and convey the mood of the song on collaborative terms,” the alt-pop quartet shares. “We also connected with the song on an intimate level, despite it being written by someone outside of the band. Paolo and Toni’s lyrics are written beautifully that it touched us, and gave us a new perspective on love and healing.”

Ben&Ben and Munimuni’s “Sugat” is out now on all digital music platforms worldwide via Sony Music. Check out the music video on Ben&Ben’s official YouTube page.