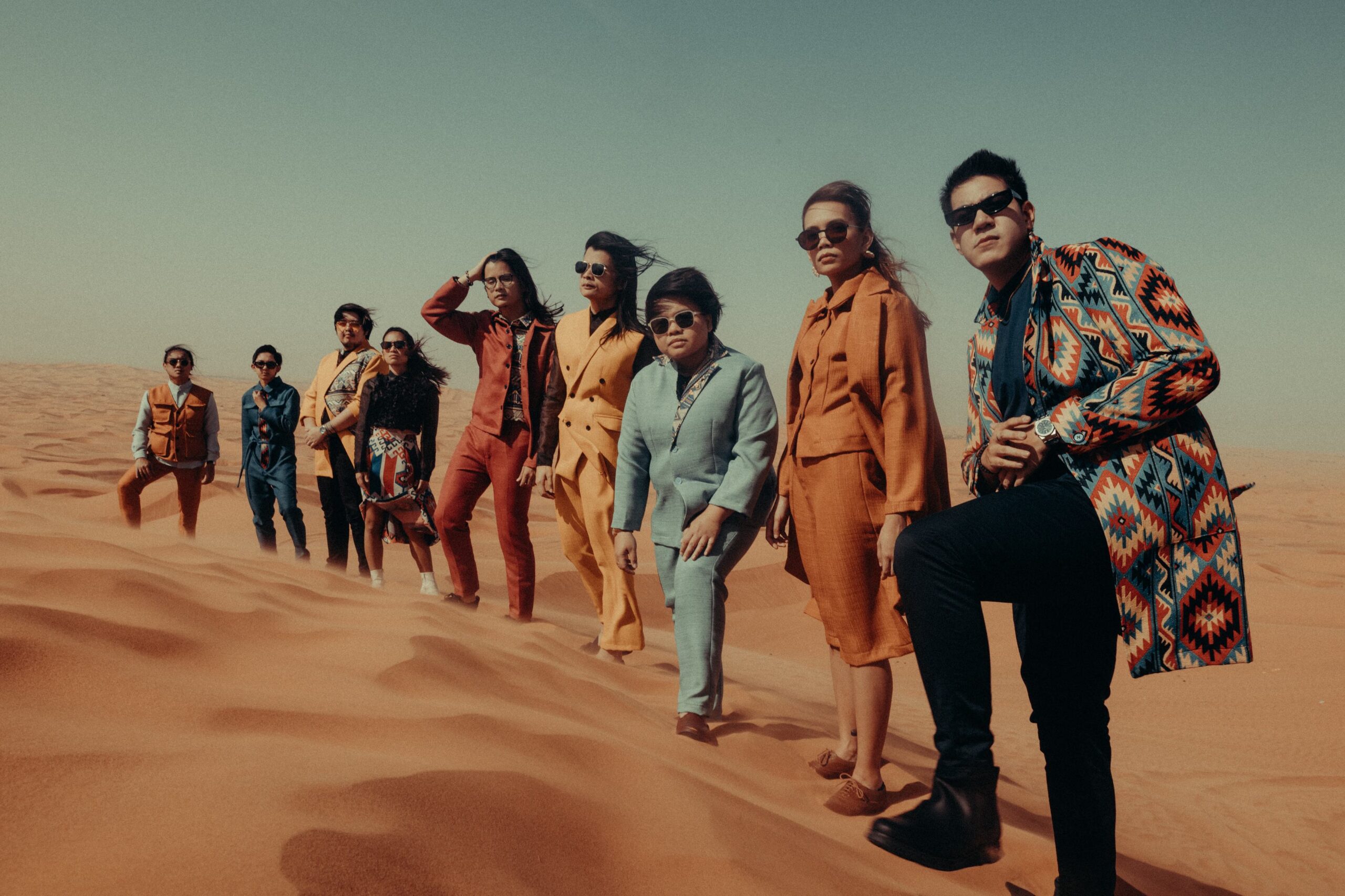 Filipino folk-pop collective Ben&Ben marks a new era in music with the release of their 2022 single “Paninindigan Kita.”

Written by Paolo and Miguel Benjamin, the upbeat pop song captures the fearlessness of fighting for someone you love despite the disapproval from the people around.

“It is also an ode to a lover that might be hesitant to take a step forward in the relationship,” says the nine-piece outfit. “It’s a heartfelt song that gives a balance between understanding where the lover is coming from, and a gentle reassurance that the one singing the song is ready and sure, after learning a lot so far about life and love.”

Expressing persistence in pursuing romantic love, “Paninindigan Kita” hits the emotions even more majestically with layers of melodic guitar lines, dazed harmonies, and deft arrangements. With the help of their long time producers and friends, Jean-Paul Verona and Sam Marquez, the track soars in mythic spectacle while maintaining a pop-leaning sound. As Ben&Ben puts it, “We really wanted to be unapologetically ourselves and let our natural tastes flow deep into the core of the song arrangement.”

“Paninindigan Kita” holds a special place in the band’s catalog, with it being the first song that they recorded in an actual studio since the pandemic started. Ben&Ben made the entire song at Spryrta, the same place where they recorded their multiplatinum full-length album, Limasawa Street.

“A definitely memorable part of the whole recording was doing the whole song in the excess of a day, working from 10am to 6am and rushing to the airport to catch a flight to Cebu only a few hours later,” shares the award-winning band.

It’s worth noting that “Paninindigan Kita” sounds incredibly effortless as far as songwriting and creating melodies are concerned. This time, Ben&Ben takes pride in bringing to life their emotions though a song, and celebrating how universal some stories are, regardless of its specifity in details.

“We were able to block out the noise and focus on simply speaking to our Liwanag,” the Pagtingin hitmakers point out. “As compared to before, we’re a bit more open in the way we speak, and we’re a bit more bold and confident with our attitude towards the subject of love, especially because the writer has matured and gained a deeper understanding of how love works.”

This year, the nine-piece ensemble hopes to share their music more to a global audience. With “Paninindigan Kita” marking an entirely different phase in creative and goal-setting terms, Ben&Ben is all set for bigger things in their career moving forward. 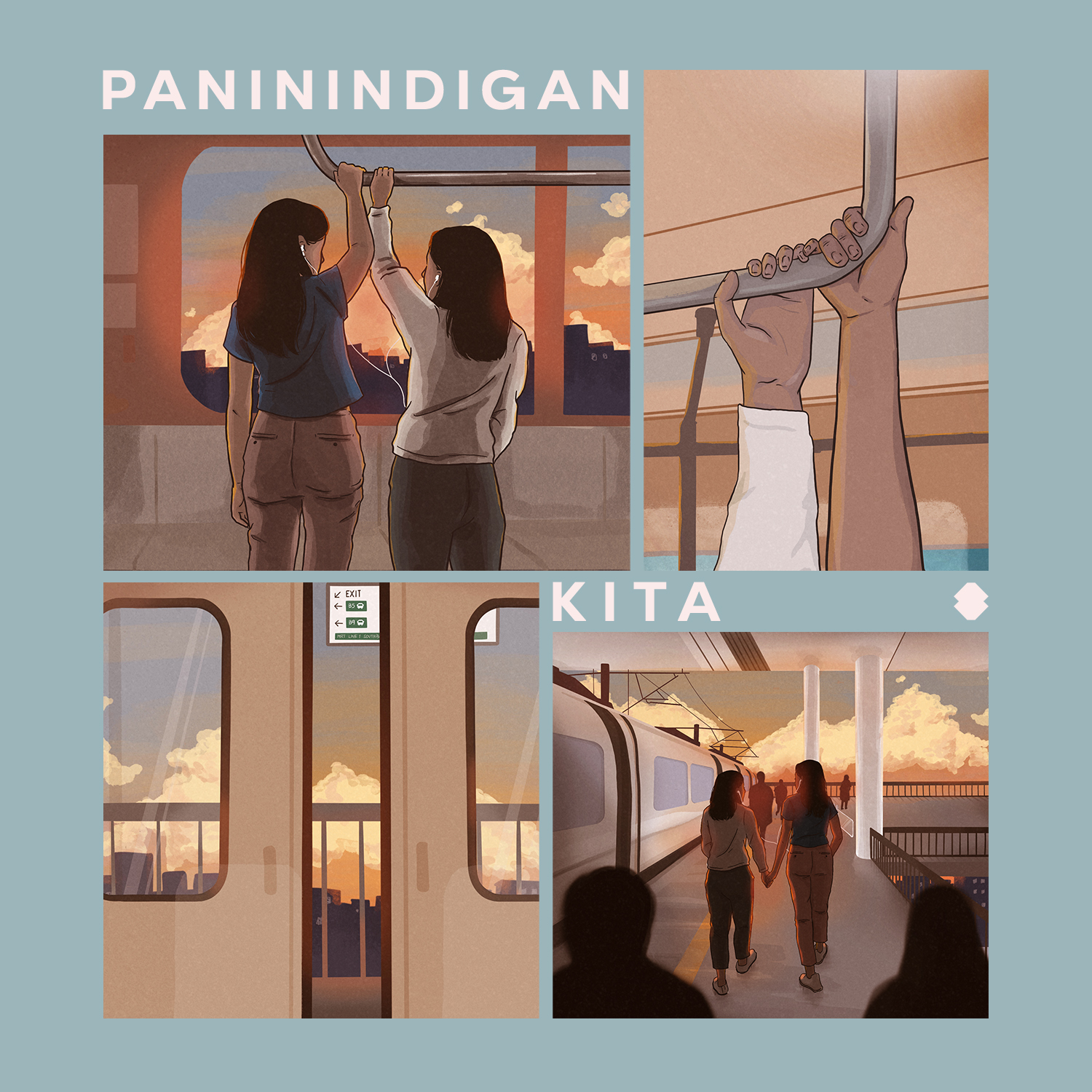 “Paninindigan Kita” is out now on all digital music platforms worldwide via Sony Music Philippines.