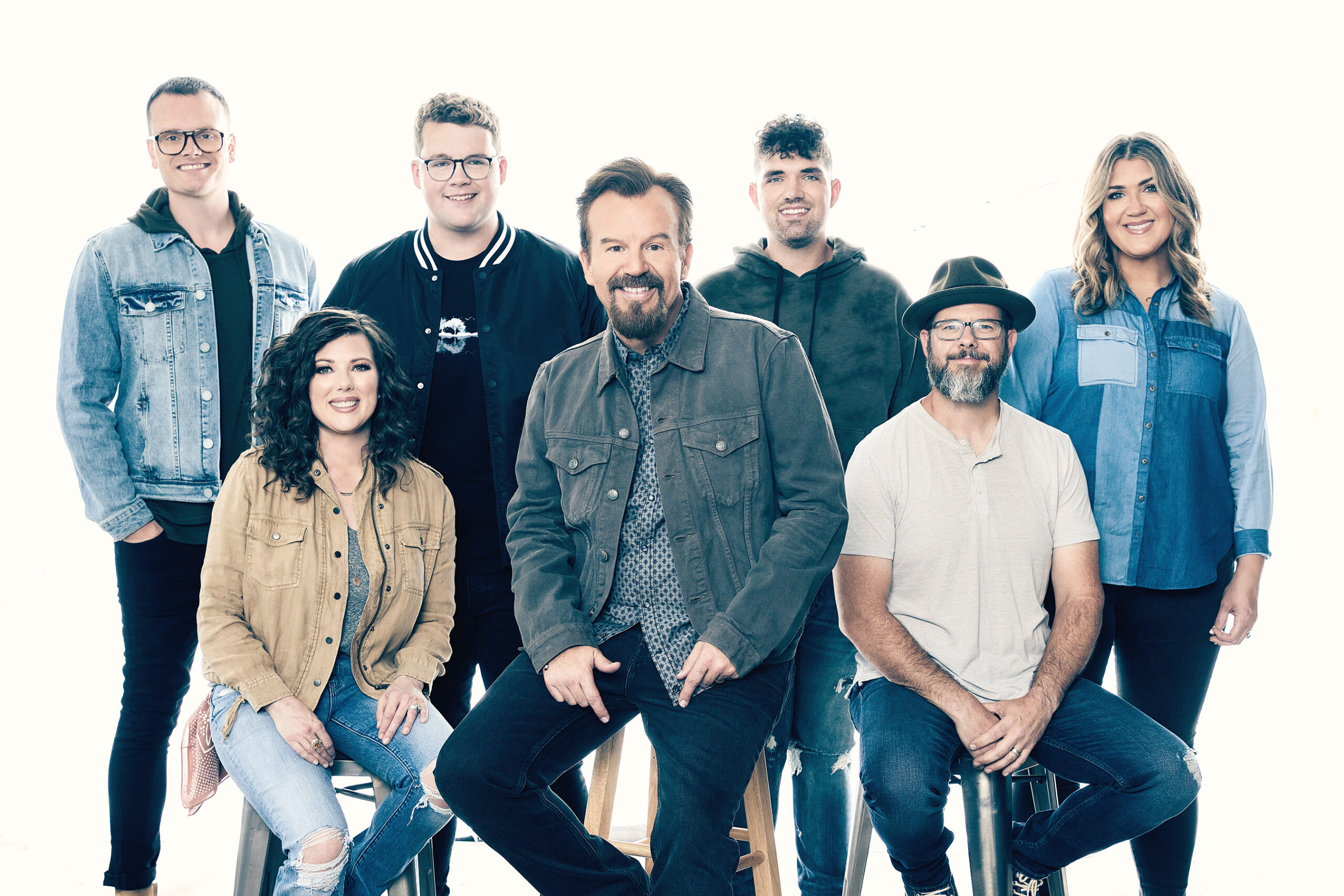 The music video premiered last Friday on the band’s YouTube channel, which has more than 1.2 million followers. 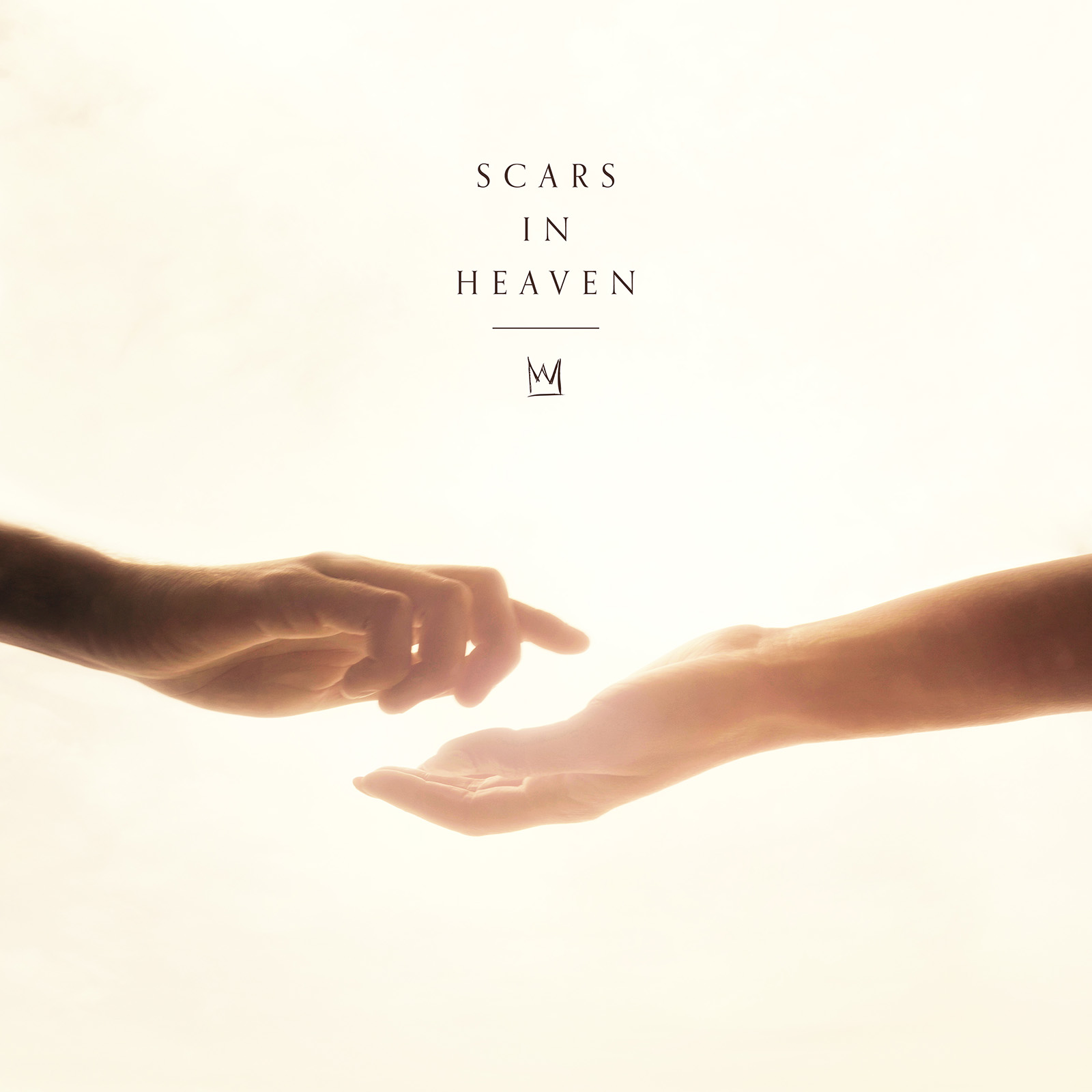 “Scars in Heaven” is the debut song from the acclaimed Christian group’s forthcoming new studio album, which will be released in November.

Co-written by frontman Mark Hall and Matthew West, Hall began writing the stirring ballad while watching his mom care for her parents as they passed away. “Being a pastor and walking people through loss, there is this moment when we are suddenly very aware of their absence,” shares Mark Hall. “The world seems quieter. You realize you’re not going to hear their voice again. And in those moments, you feel the last moments of their life here. You may recall there was pain and there was suffering and there was a tragedy or there was weakness or there were wrong choices and your mind is cluttered with the last thing you remember.”

There has been so much heartache and loss across the globe this past year, and this song will resonate with everyone who has lost someone close either recently or as they remember from years past.

“When we lose someone, our only faith and comfort must come from the Father. It’s not going to come from this world, because all we see are reminders that we don’t have them. So what we’ve got to do is ask God to help us release our ideas of who I knew that loved one was, and I’ve got to start focusing on who they are now. They are with Jesus. They are being held by the hands that bear the only ‘Scars in Heaven.'”

Casting Crowns has continued to impact fans since their debut more than 20 years ago. Most recently, they released their last studio album, Only Jesus, in 2018, with astonishing success and response. With that release, Casting Crowns received their newest RIAA Gold Certifications for their No. 1 singles “Only Jesus” and “Nobody.” This album also produced two No. 1 radio singles, including the group’s 15th career No. 1 radio single, a GRAMMY nomination, a 2019 Dove Award, two 2020 Dove Award nominations, and two Billboard Music Awards nominations for “Top Christian Album” and “Top Christian Song” (“Nobody” ft. Matthew West). The impact of this album almost three years later includes more than 290 million streams life to date.  (PR)