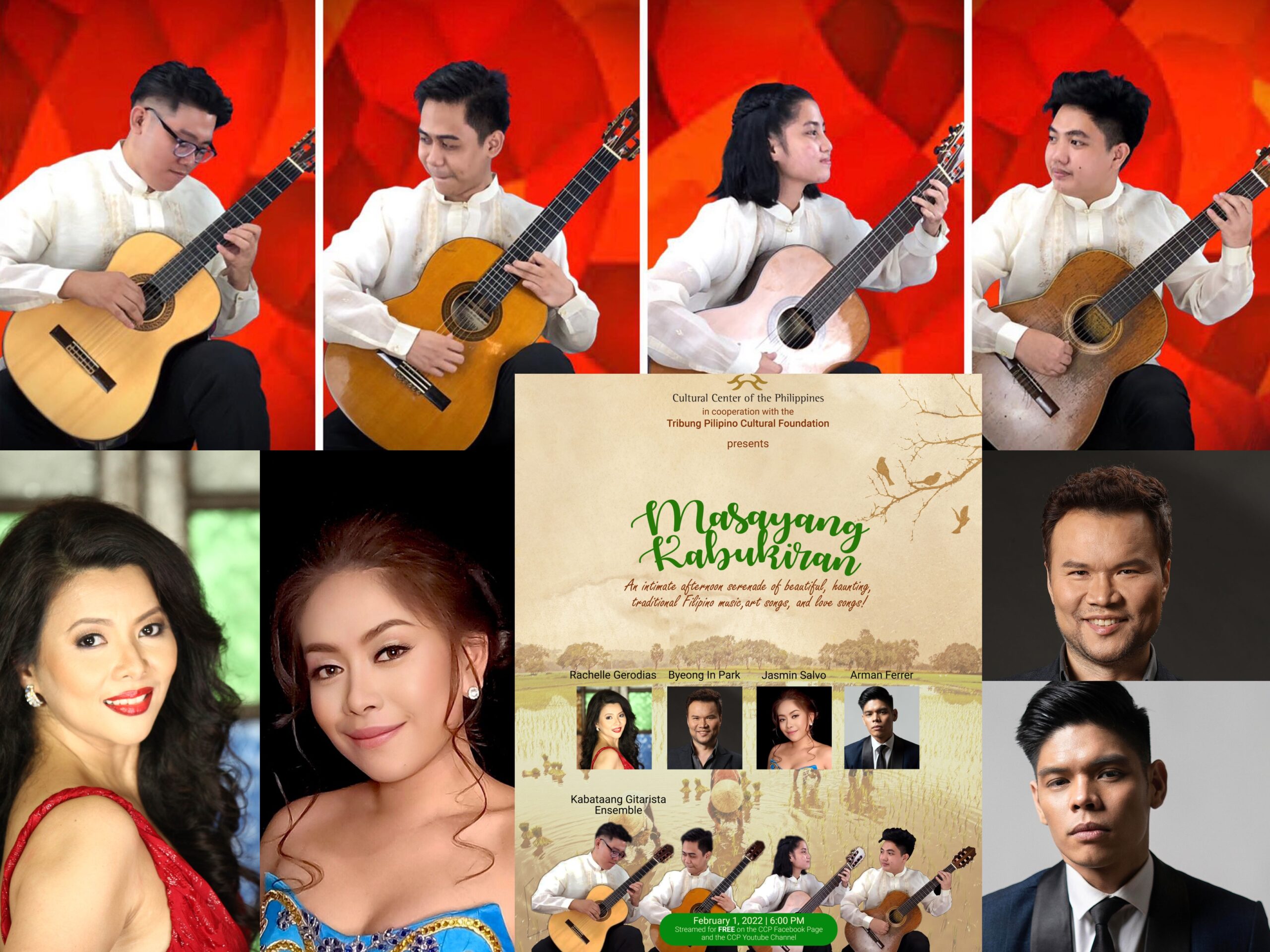 THE Cultural Center of the Philippines, in partnership with the Tribung Pilipino Cultural Foundation headed by nationalist art patron and 2020 Gawad CCP Para sa Sining Awardee Danny Dolor brings back traditional Filipino music in a collection of Philippine art songs in an online platform with MASAYANG KABUKIRAN which will be streamed on February 1, 2022 at 6pm on the CCP Facebook page.  The online event kicks off the celebration of the February Arts Month this year. 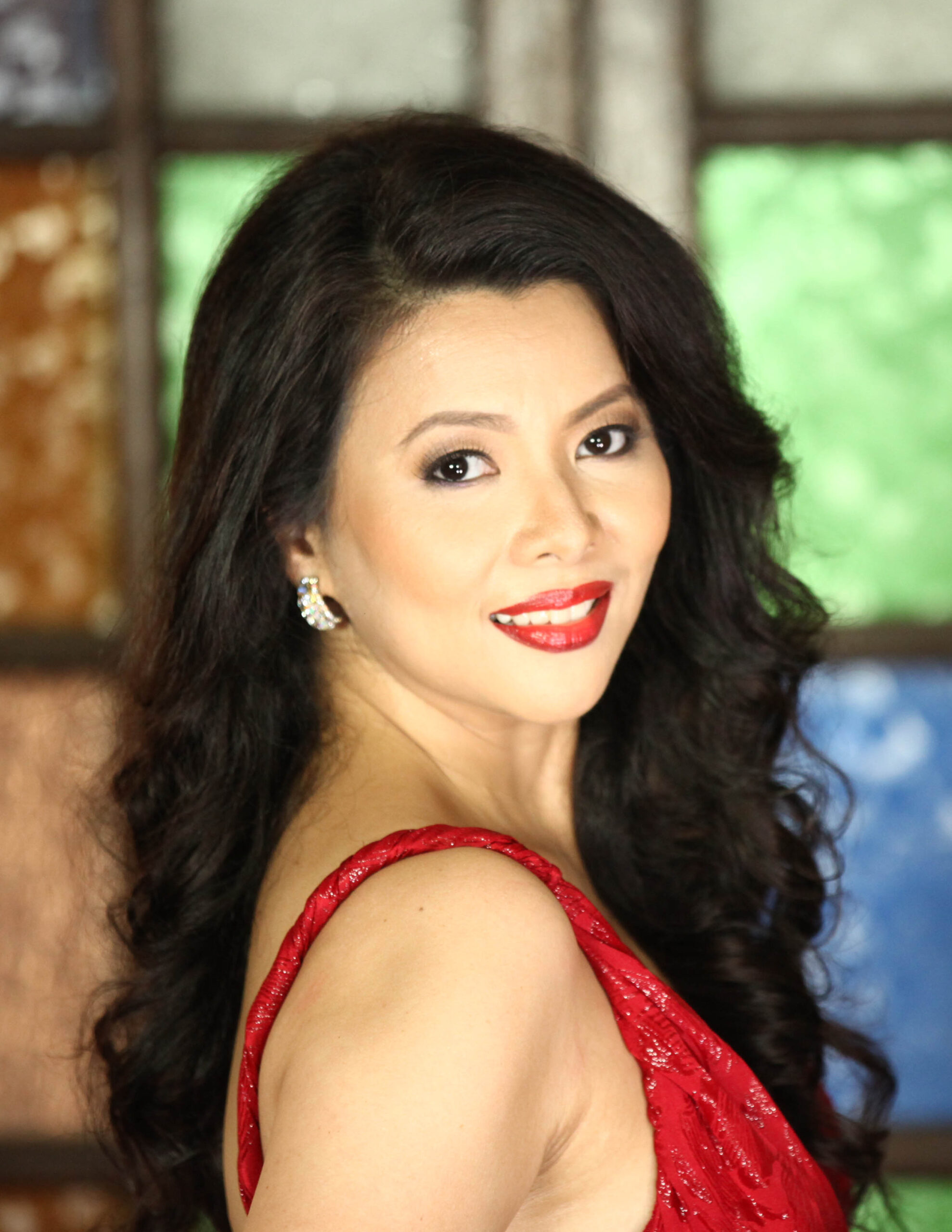 Rachelle Gerodias is a winner of “The Outstanding Young Men” and “The Outstanding Women in the Nation’s Service” awards, as well as the first “Aliw Awards Hall of Fame” awardee for Best Female Classical Performer, thereby cementing what many have long known: that she is currently the country’s brightest gem in the field of opera and classical vocal performances. Her career has spanned more than 2 decades of critically-acclaimed and award-winning performances, among them as soloist under internationally-renowned conductors and as featured guest soloist with national orchestras all over the world. 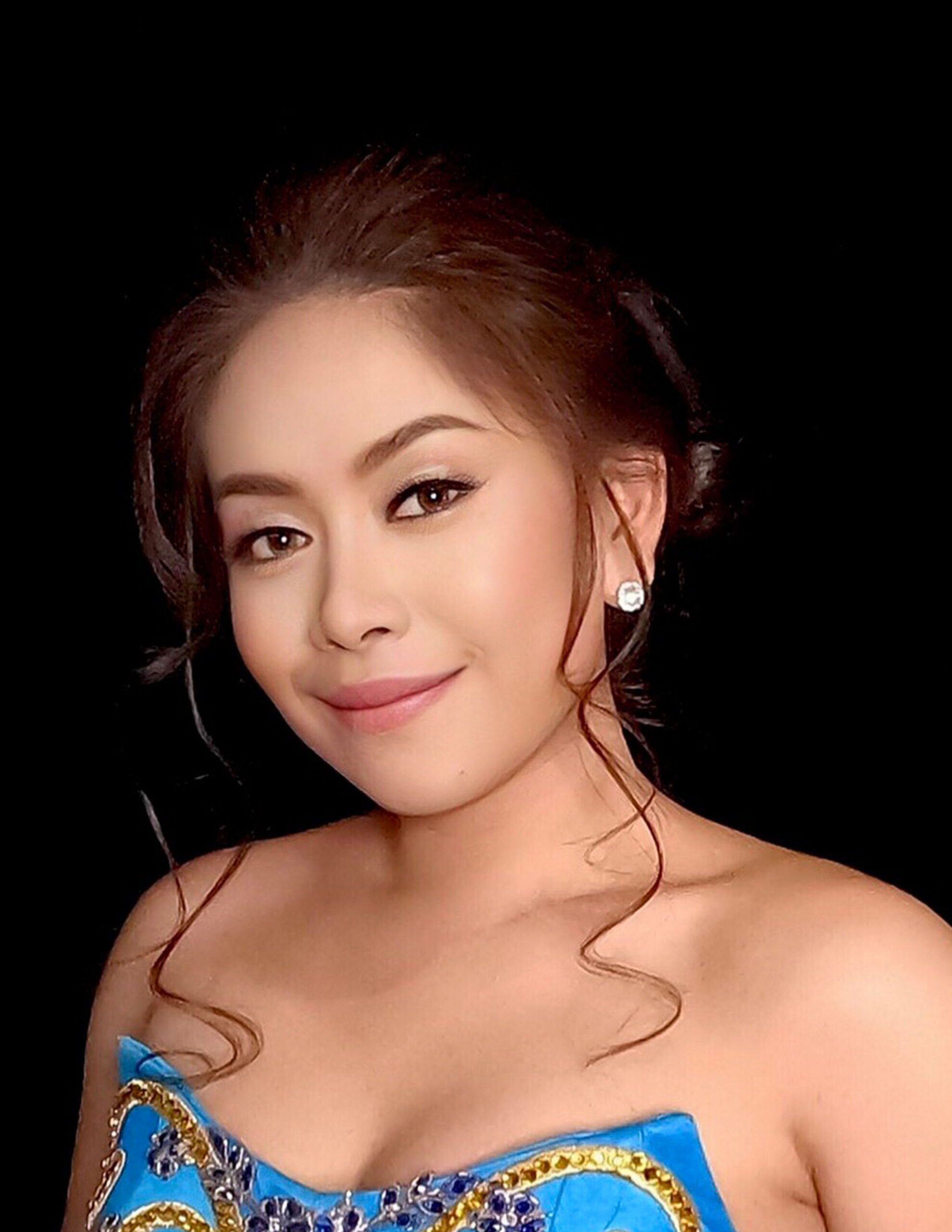 Jasmine Salvo graduated with a degree in Bachelor of Music, Major in Vocal Performance at the University of Santo Tomas Conservatory of Music. She has won at the Singapore Lyric Opera, the ASEAN Vocal Competition, and the Jovita Fuentes Vocal Competition. Jasmin has played several roles in opera productions here and abroad. 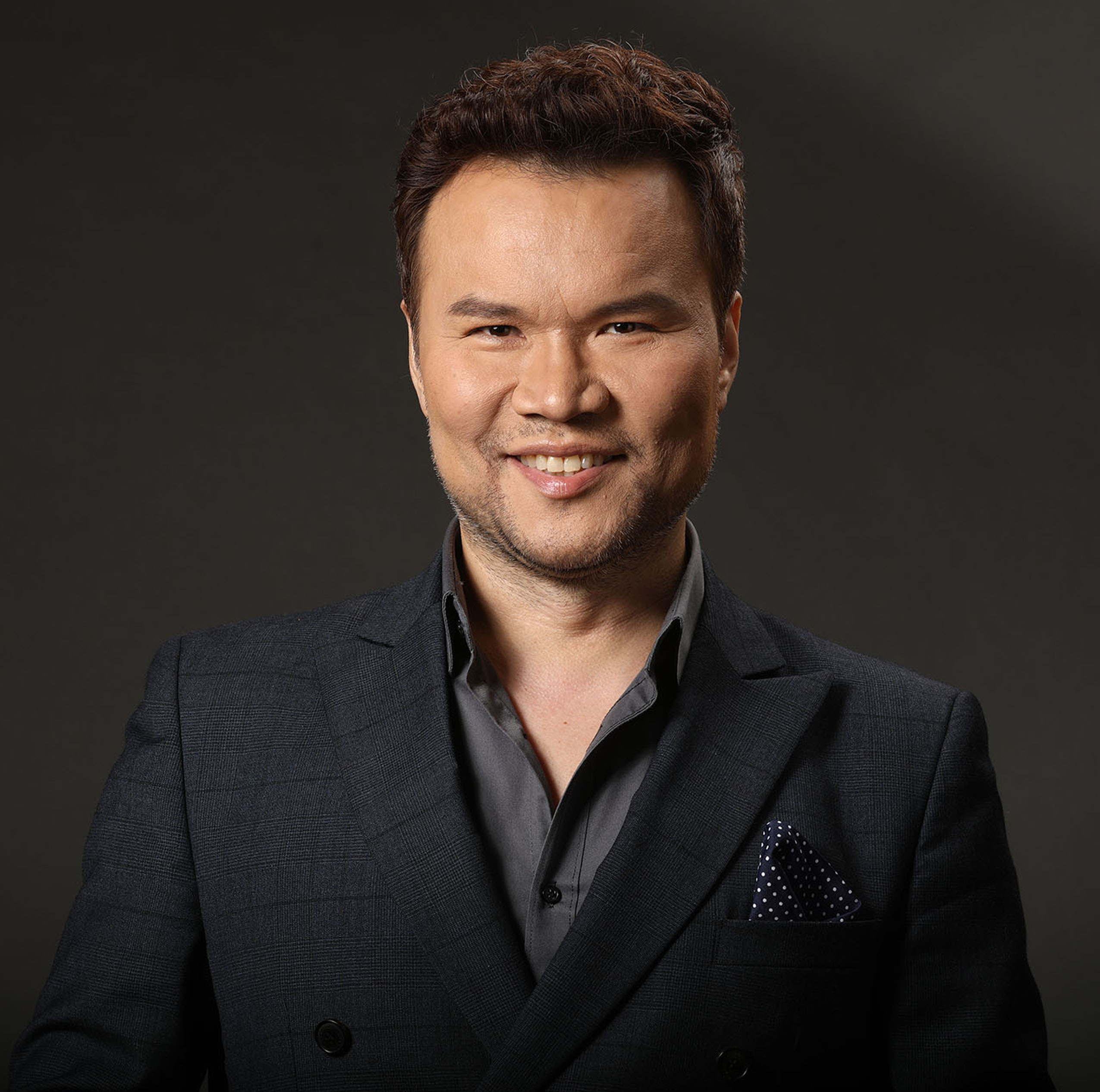 International Korean baritone Byeong In Park studied under acclaimed tenor Francisco Araiza at the University of Music and Performing Arts in Stuttgart, Germany. Since his studies in Germany, he has been actively performing in opera productions and concerts around Europe and Asia. In 2018, his portrayal of Belcore in Donizetti’s “L’Elisir d’Amore” placed his name in L’Opera Magazine. His most recent triumph was the role of Enrico in the production of Lucia di Lammermoor at the Cultural Center of the Philippines. 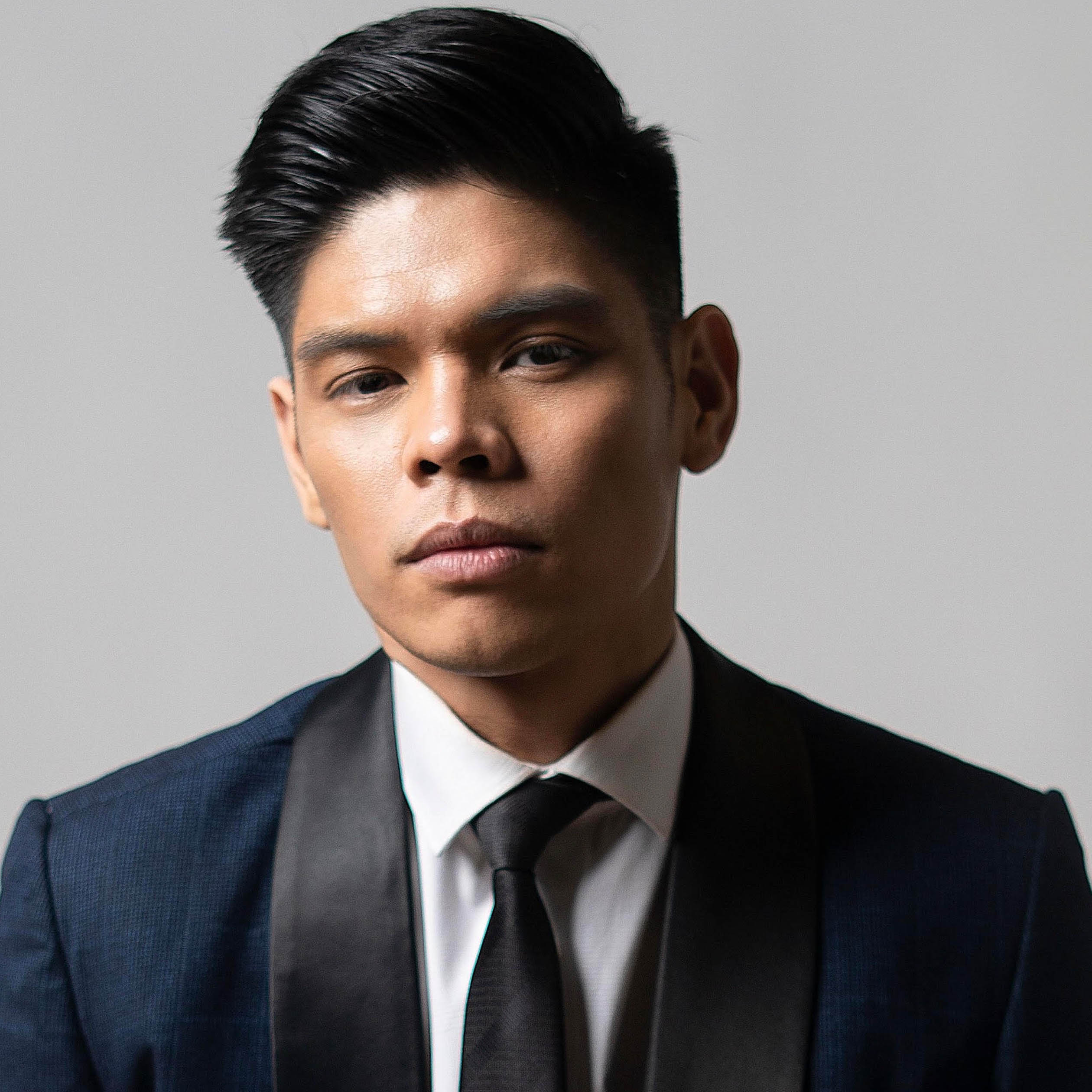 Arman Ferrer is one of the country’s brightest actors in musical theatre today. He was taking up music at the UP when he first joined an audition for the zarzuela, “Walang Sugat” at the Ateneo in 2010. An operatic tenor, he bagged the lead role of Tenyong and since he had no experience in acting, he was first given an acting workshop. He would later reprise the same role in Tanghalang Pilipino’s staging of “Walang Sugat” at the CCP, directed by Carlitos Siguion Reyna. Since then, he has appeared in other stage productions.