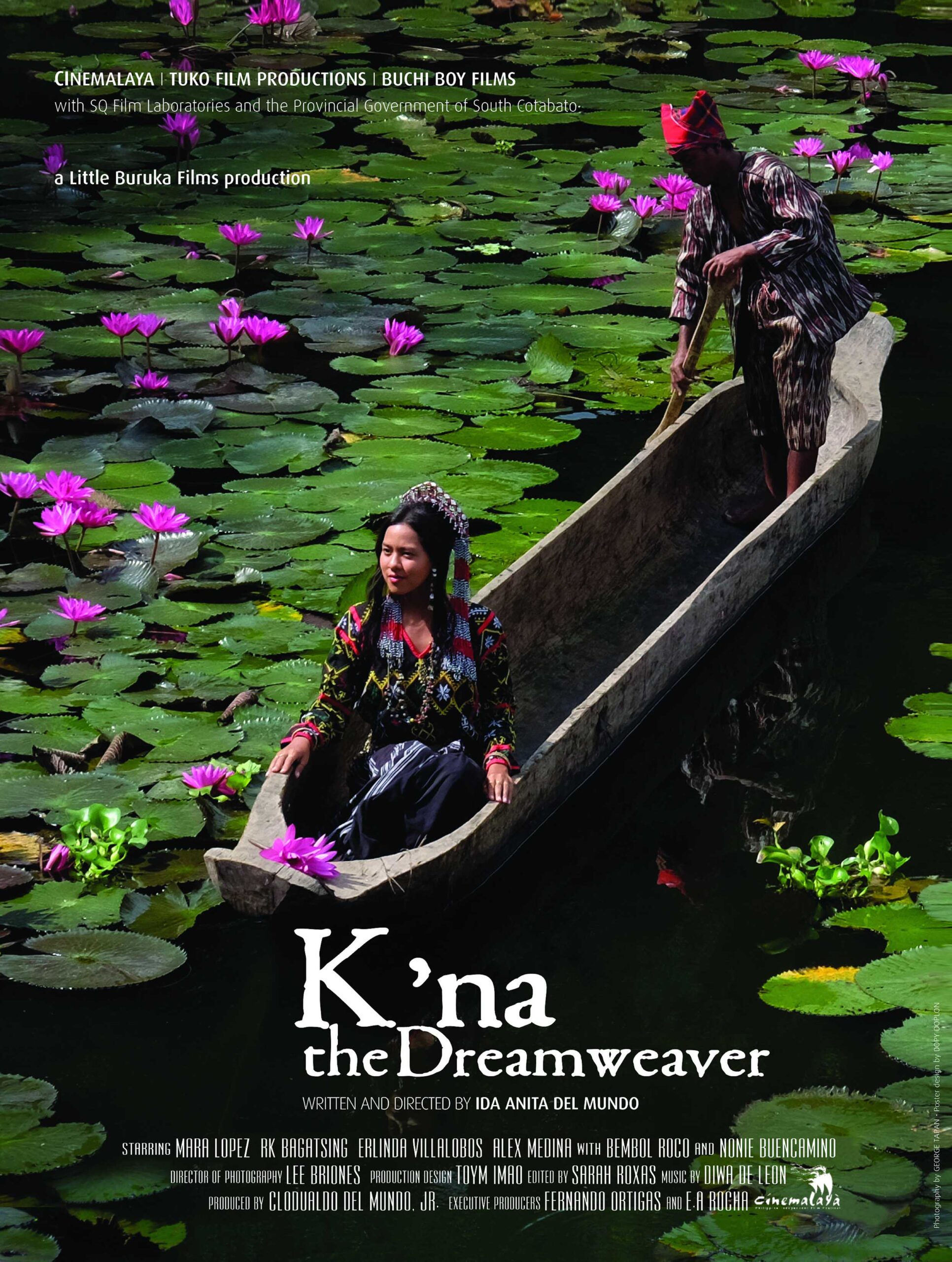 THE CCP Arthouse Cinema Online celebrates the National Indigenous People’s Month this October with special screening of “K’na, The Dreamweaver” and “Tembong (Connecting)” on October 9 to 11, 2020.

Directed by Ida Anita del Mundo, the 85-minute film tells about Kana, a young T’boli woman who becomes a dreamweaver and has a chance to weave together her village’s warring tribe.  But will she give up on love to do so? 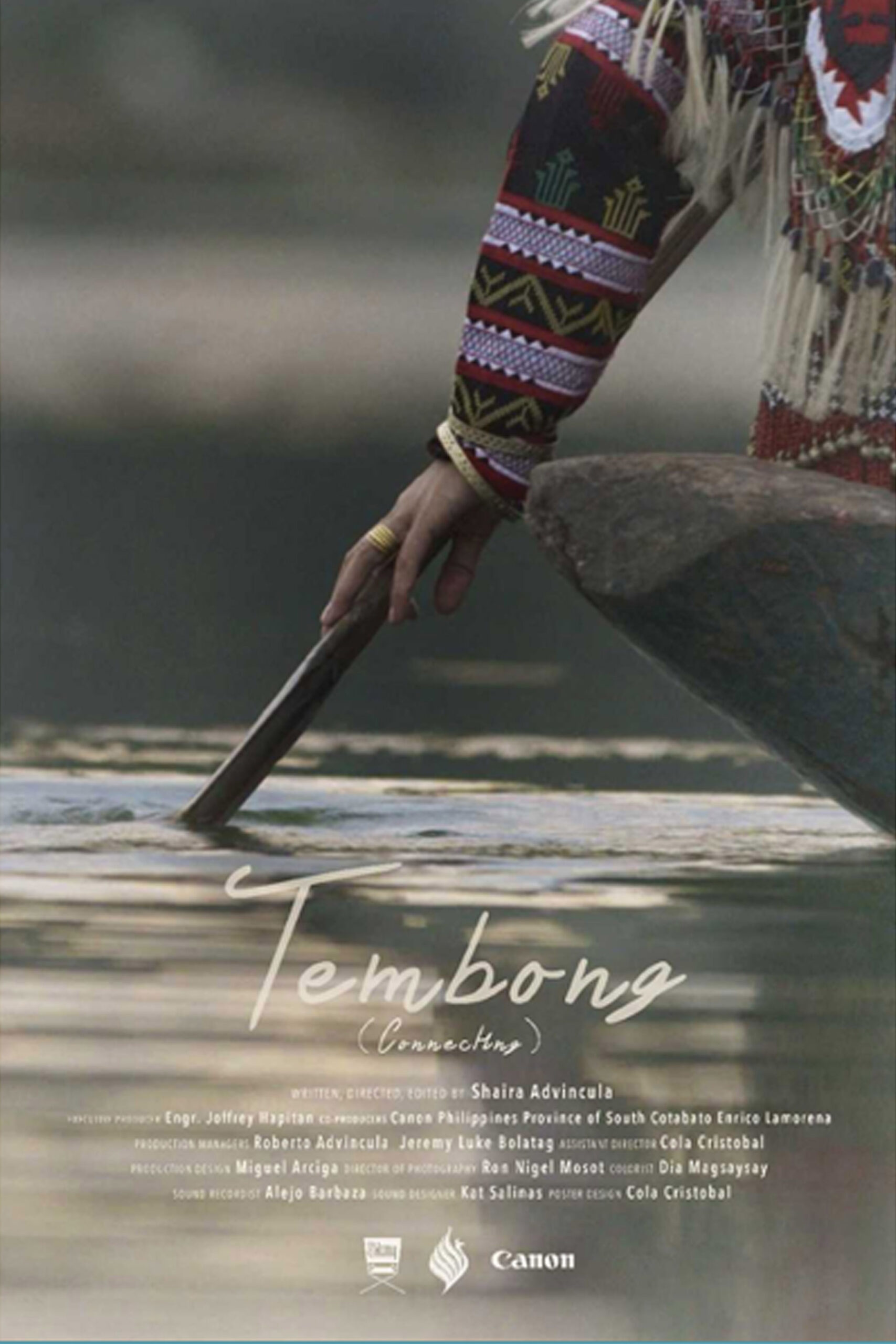 “Tembong (Connecting),” meanwhile, is a story of a T’boli man who collects a series of patterns as an abaca goddess visits him in his dreams.  Grieving for the passing of his mother, he takes a journey of unearthing his history, making him disregard the consequences of defying a sanctified practice through secretly enduring the tedious process of weaving T’nalak – defining birth, life, marriage and death, a sacred cloth only to be weaved by women.

Directed by Shaira Advincula, the 15-minute film won the Special Jury Prize in the Short Feature Category of the 2019 Cinemalaya.

Also, the CCP Arthouse Cinema Online pays tribute to Filipino teachers through Jerrold Tarog’s “Faculty,” a short feature film about two teachers from a private college who clash on their opposing views on education.

The featured Cinemalaya films, which tackle the flight of our indigenous brothers from South Cotabato and Filipino educators, will be screened for 48 hours on Vimeo on Demand for free.  For existing CCP Film Society Members, don’t forget to check on your emails to know how to exclusively access these films.

Be a member of the CCP Film Society Club to get regular updates and screening schedules of the CCP Arthouse Cinema, as well as invitations to film-related events.

For more details on the membership and film screenings, follow the CCP and CCP Media Arts Division Facebook pages. Or visit the CCP website (www.culturalcenter.gov.ph). (PR)