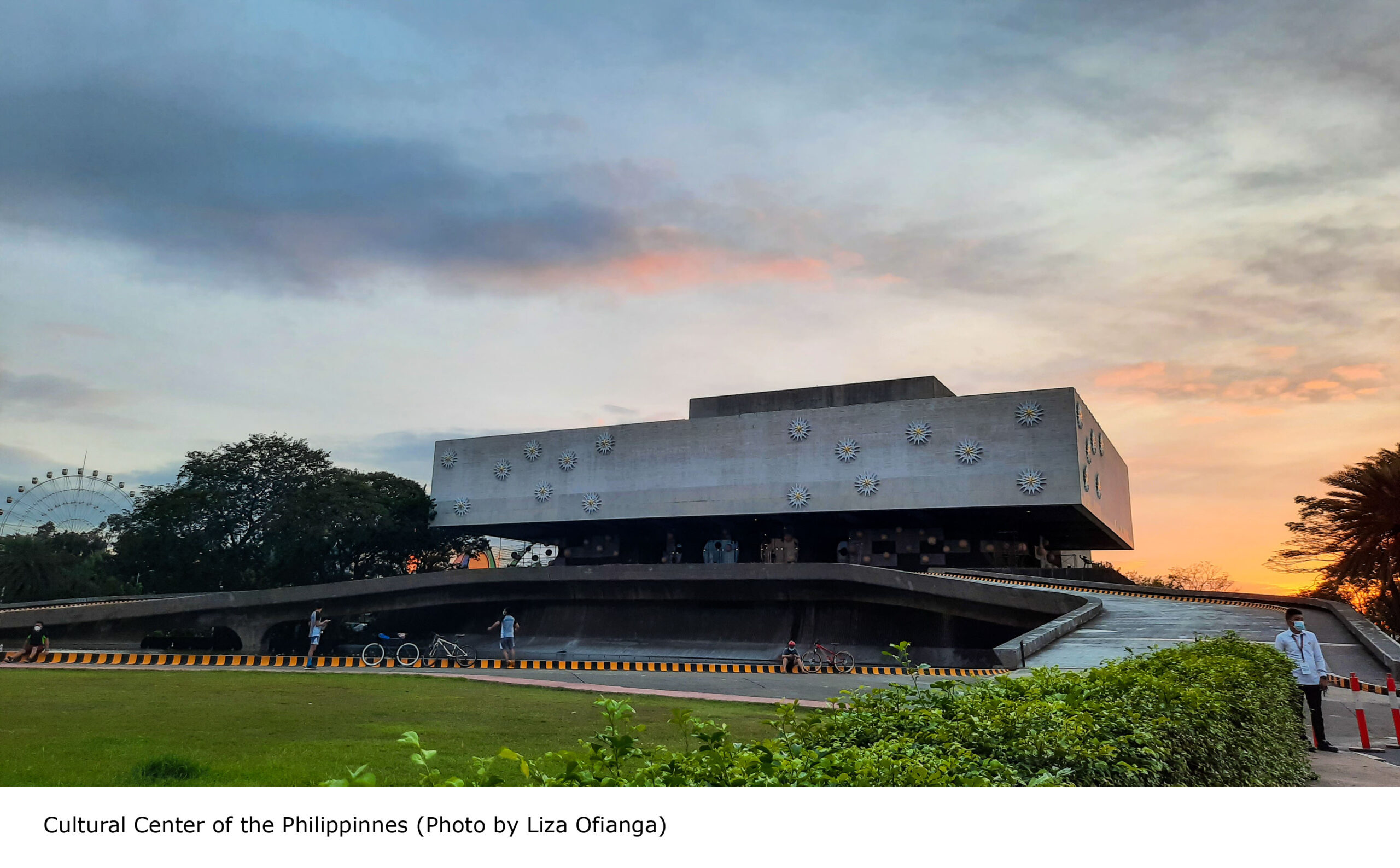 WITH the scourge of a global pandemic, it might seem like a good time to cut back on the yuletide cheers; but, the Cultural Center of the Philippines believes that it is just timely to celebrate the season in thanksgiving, love, and hope in spite of our current realities.

This year, the CCP heralds the holiday season with “Pasko 2020,” a splendid display of Parul Sampernandu, which will light up the CCP Main Building Facade and the complex grounds from December 10, 2020 to January 3, 2021. 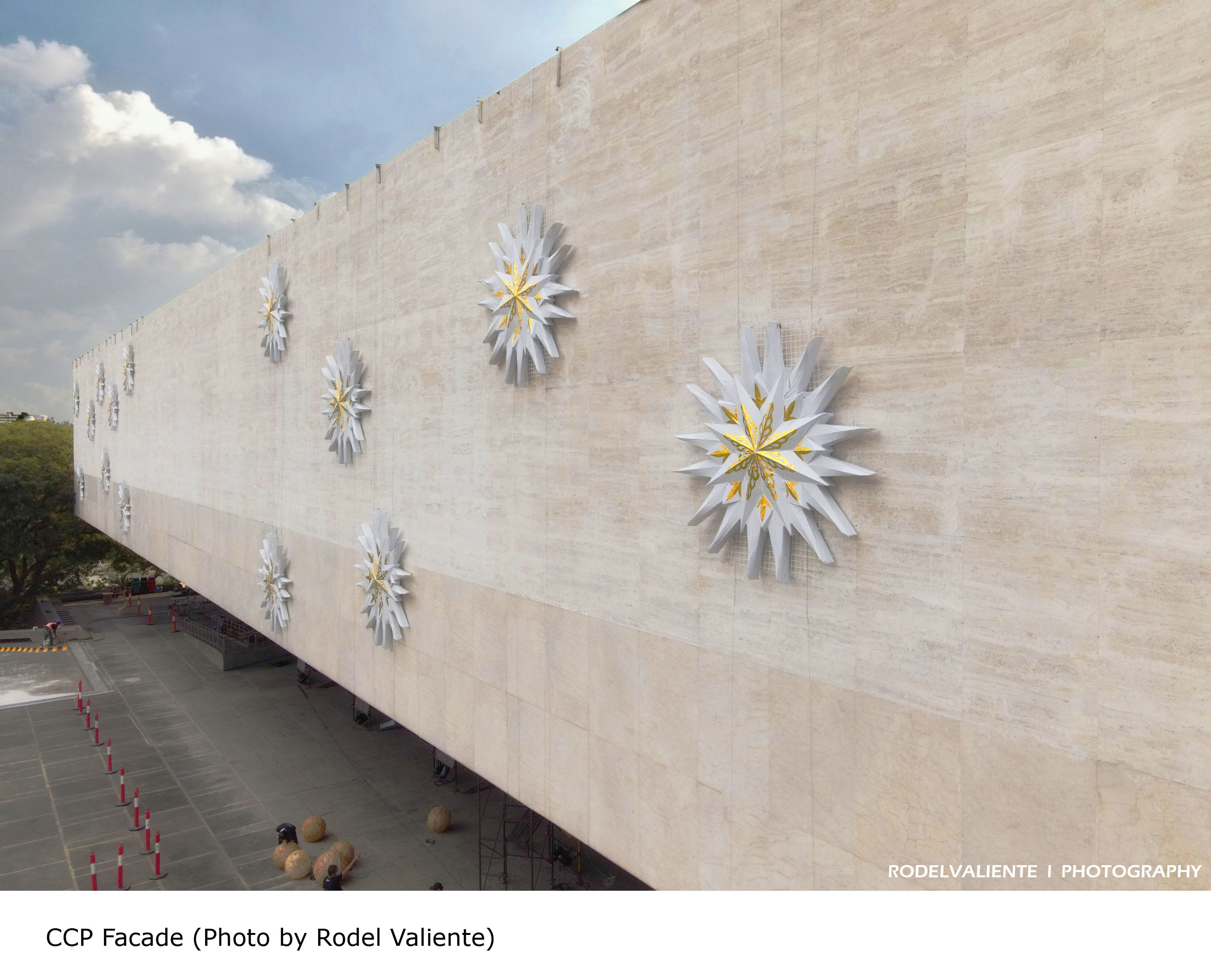 The center upcycles the lanterns from years of storage, which were originally designed by the Quiwa Family from San Fernando, Pampanga.  Decorating the Main Building Façade and its grounds started several years ago.  It created a platform for discussion and brainstorming on new ways to either innovate the existing lantern technology or elevate lantern-making as an art form worthy of being included as part of both the creative and technology industries.

With the health crisis and the aftermath of natural disasters that hit the country, the creative craftsmen from Pampanga, who have lost livelihood opportunities, cannot be disparaged.  They worked hard to improve on the eight-point star lanterns in the CCP’s keep and refresh their fascia with gold foil.

A projection mapping by renowned projection designer GA Fallarme complements the glimmering lanterns.  Completing the whole magical experience will be the light and sound spectacle designed by Danilo Villanueva.  In addition, there will be a selection of short animation films from the Gawad CCP Para sa Alternatibong Pelikula archives for everyone to enjoy. 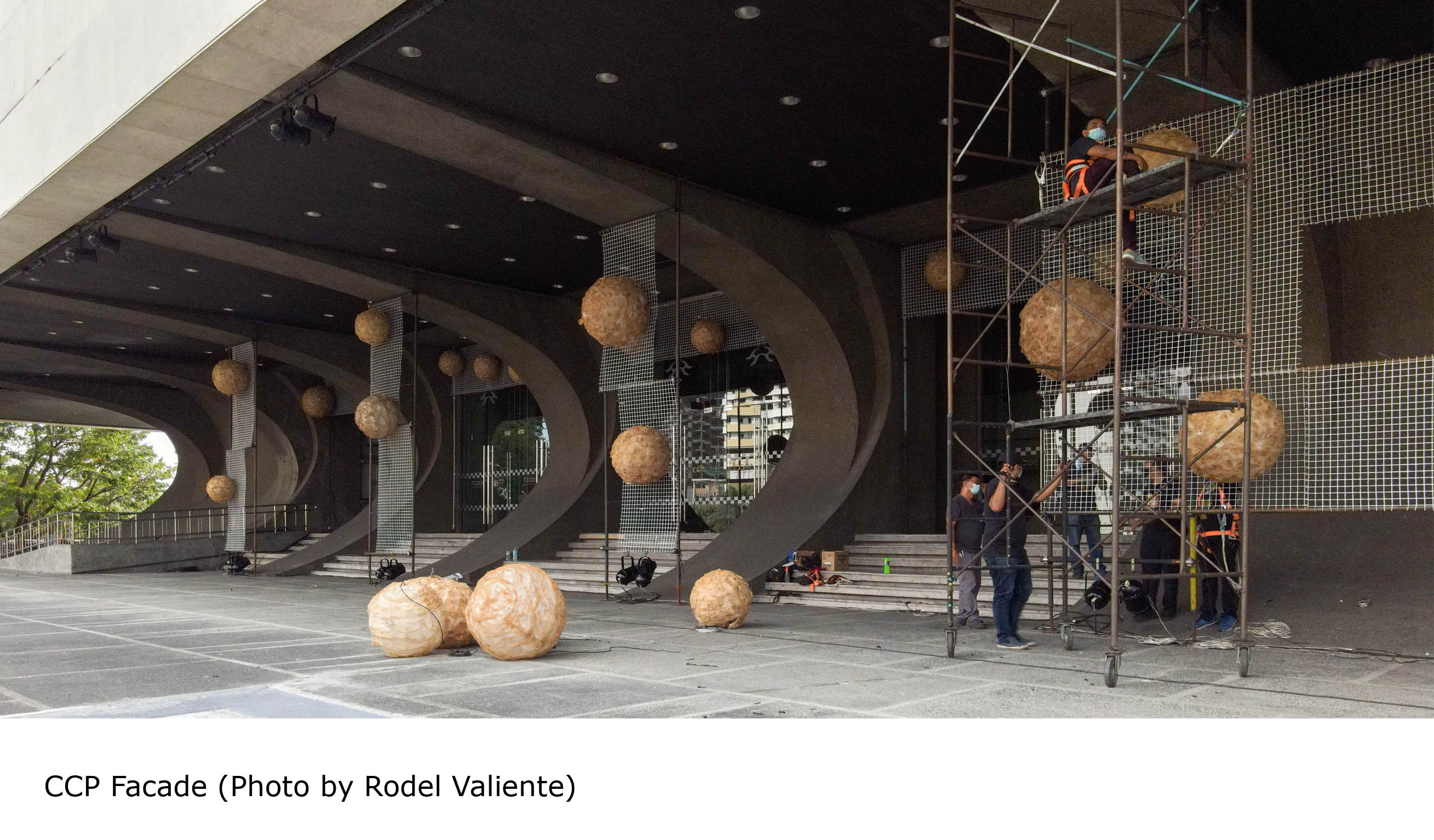 The whole spectacle will be streamed live on the CCP Facebook page and other social media platforms.

“Pasko 2020” aims not only to bring holiday cheers and become a symbol of faith and resilience to every Filipino in the time of COVID-19, but the Center hopes to provide low-income craftsmen, skilled workers and designers the much-needed work and income which were vastly affected due to the health crisis. The light and sound show involves in-house artists (including theater crew and employees). Commissioned artists were tapped to redesign and modernize the traditional design of the lanterns or propose other designs/strategies to light or project on the CCP Façade.

Responding to the call to spruce up the Roxas Boulevard strip this Christmas season, the CCP holiday offering maintains the engagement and collaboration between the CCP and the Local Government units of San Fernando-Pampanga, Manila and Pasay in sharing human and physical resources in this annual endeavour.

Follow the official CCP Facebook and social media accounts to get the latest update on the “Pasko 2020.” Visit www.culturalcenter.gov.ph to know more about the CCP and its programs.