In celebration with the 50th founding anniversary of the Cultural Center of the Philippines (CCP), a special commemorative stamps was launch, featuring the façade of the CCP main building and CCP 50th Anniversary logo. 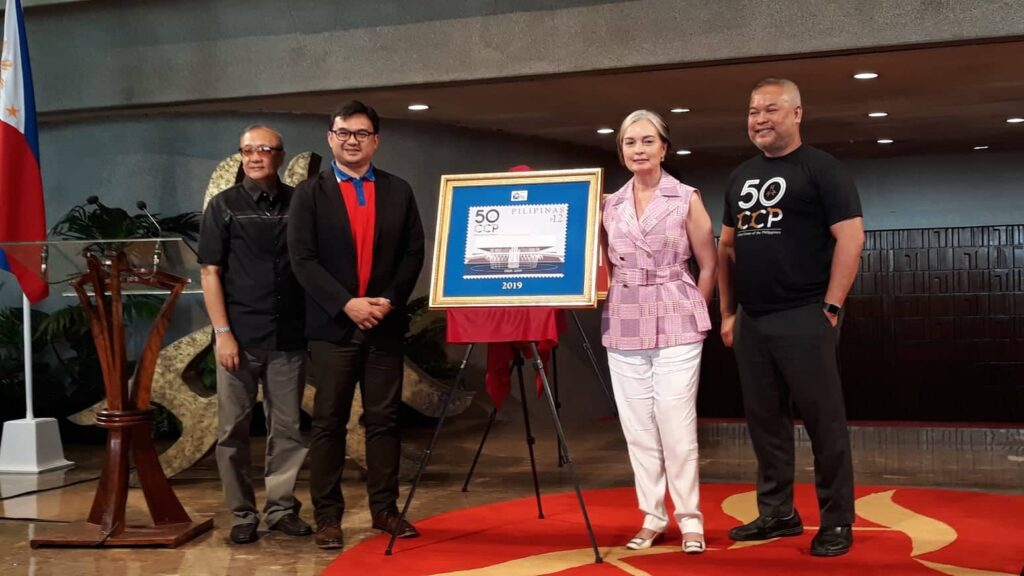 In partnership with the Philippine Postal Corporation, the special stamp honours innumerable contributions in the preservation, promotion and development of Philippine Arts and Culture for the last 50 years. 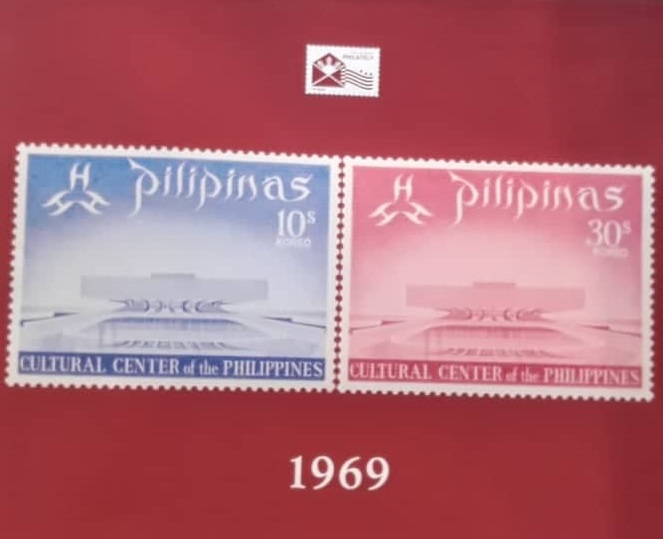 This is the second time that CCP launches a commemorative stamp, the first one was in 1969 two months after CCP’s inauguration, the said stamp is showing the CCP building and ground that came in a set of two stamps with 10s and 30s denominations. 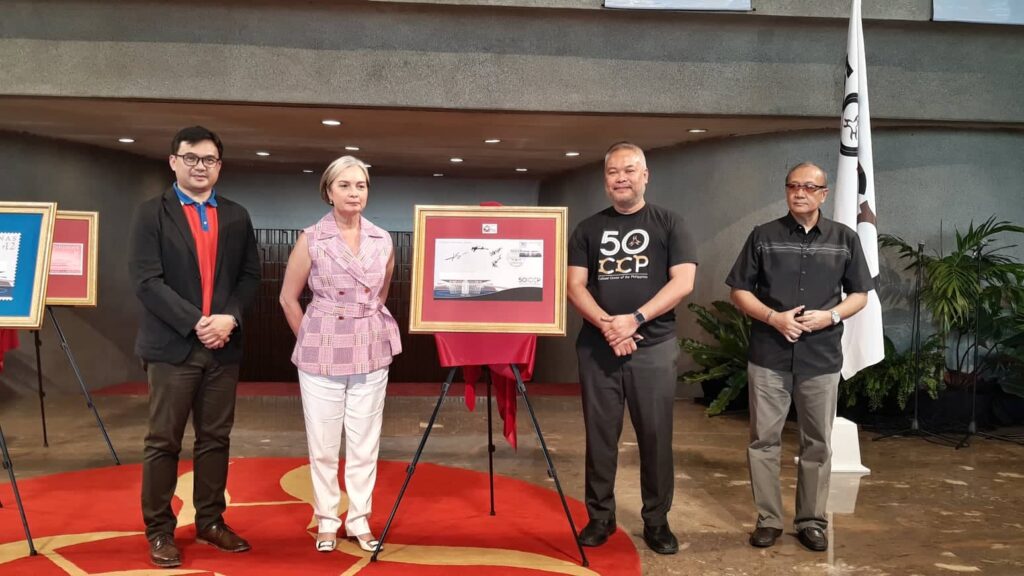 Inaugurated on September 8, 1969, the CCP has been the premiere venue to showcase the best of Philippine arts and culture, and remain peerless in its achievements in nurturing excellent artists,  producing high quality works and developing audiences for the performing arts. Considered as one of the five major venue of arts in Asia, and considered as the world’s finest example of Brutalism. 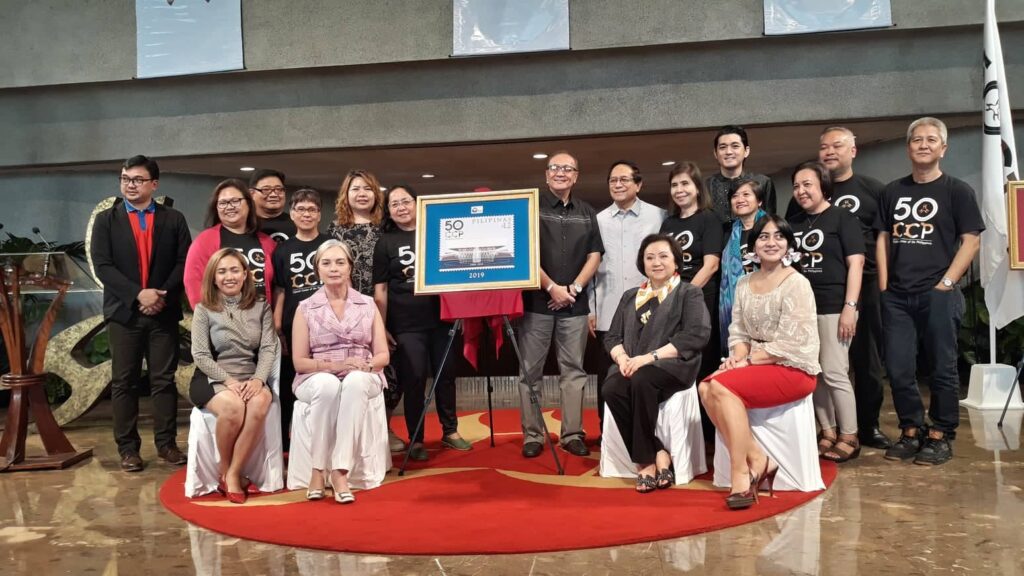