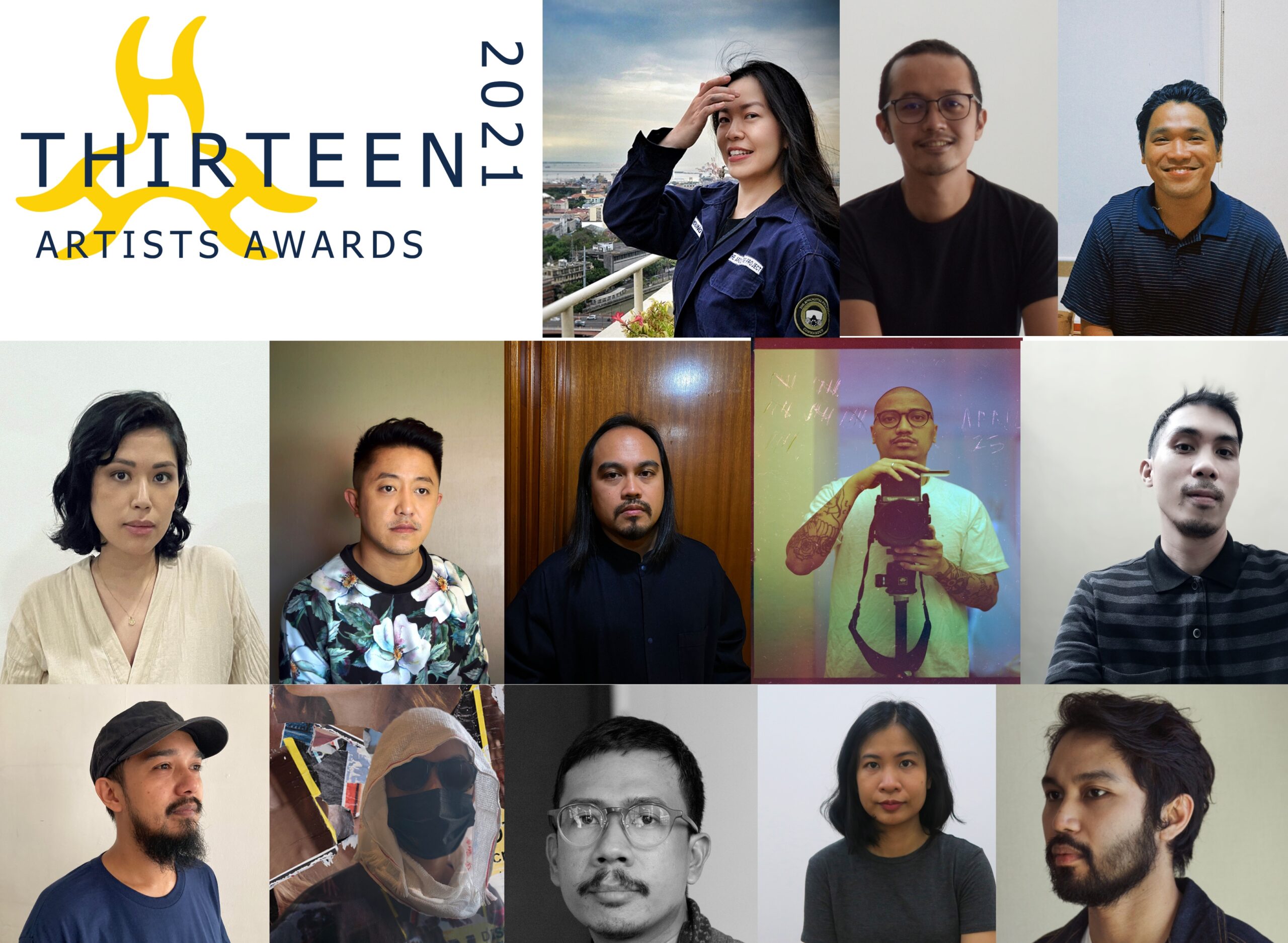 Now on its 18th year of conferment, the CCP 13 Artists Award is the oldest government award for visual artists.  It celebrated fifty years of its founding in 2020, and has named 198 artists as awardees.  Its roster boasts one National Artist and four Gawad CCP awardees. 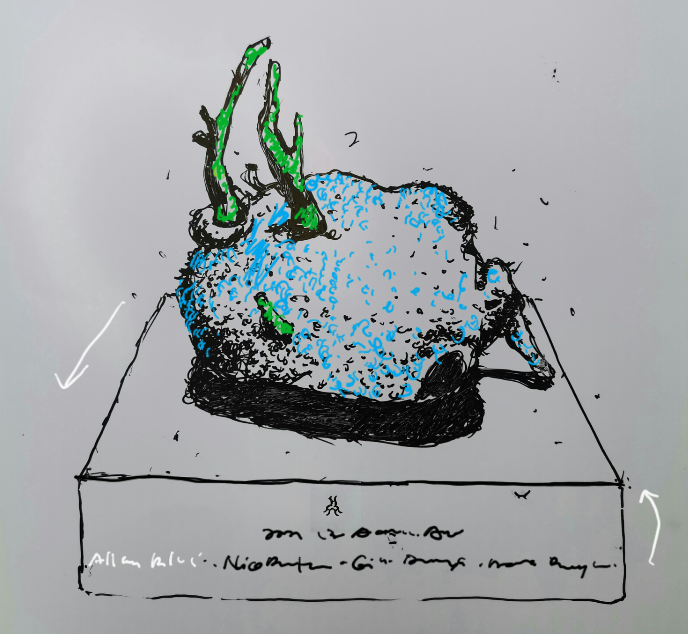