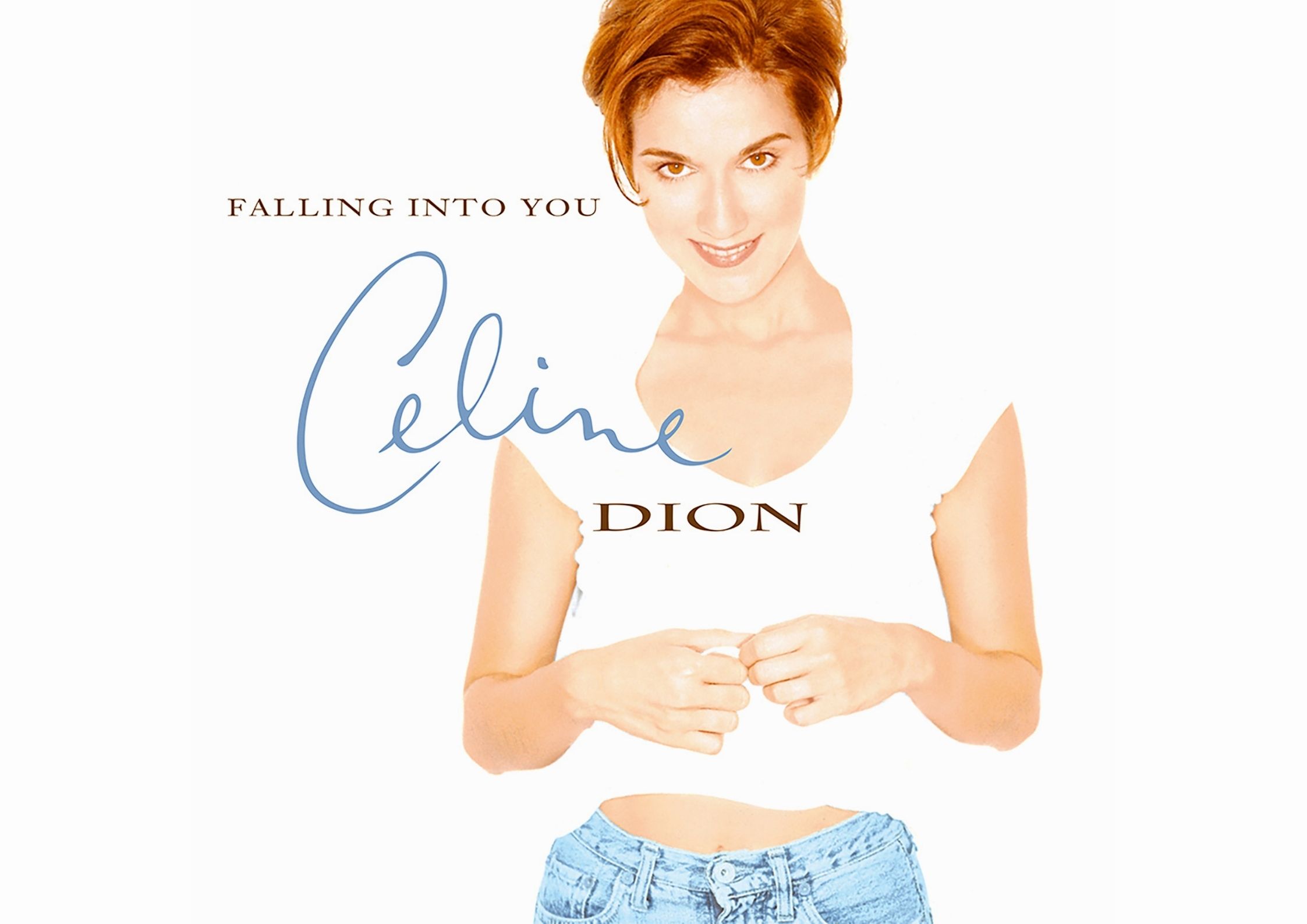 Celine Dion celebrates the 25th anniversary release of her monumental album ‘Falling Into You’ this month. This became the biggest-selling album of 1996 worldwide and sold over 30 million copies, plus winning two Grammy Awards including Album of the Year.

The album’s opening track ‘It’s All Coming Back to Me Now’ is often seen as emblematic of Celine’s musical style and quickly became a fan favorite and a centerpiece of her concert repertoire. Other showstopper tracks on the album include Celine’s own take on ‘All By Myself’ by Eric Carmen and ‘River Deep Mountain High’ a song created by Phil Spector for Tina Turner, the album title track ‘Falling Into You,’ plus the classic ‘Because You Loved Me’ film theme to ‘Up Close and Personal’ – to name a few.